Surprise! GMOs aren’t just in the foods you eat 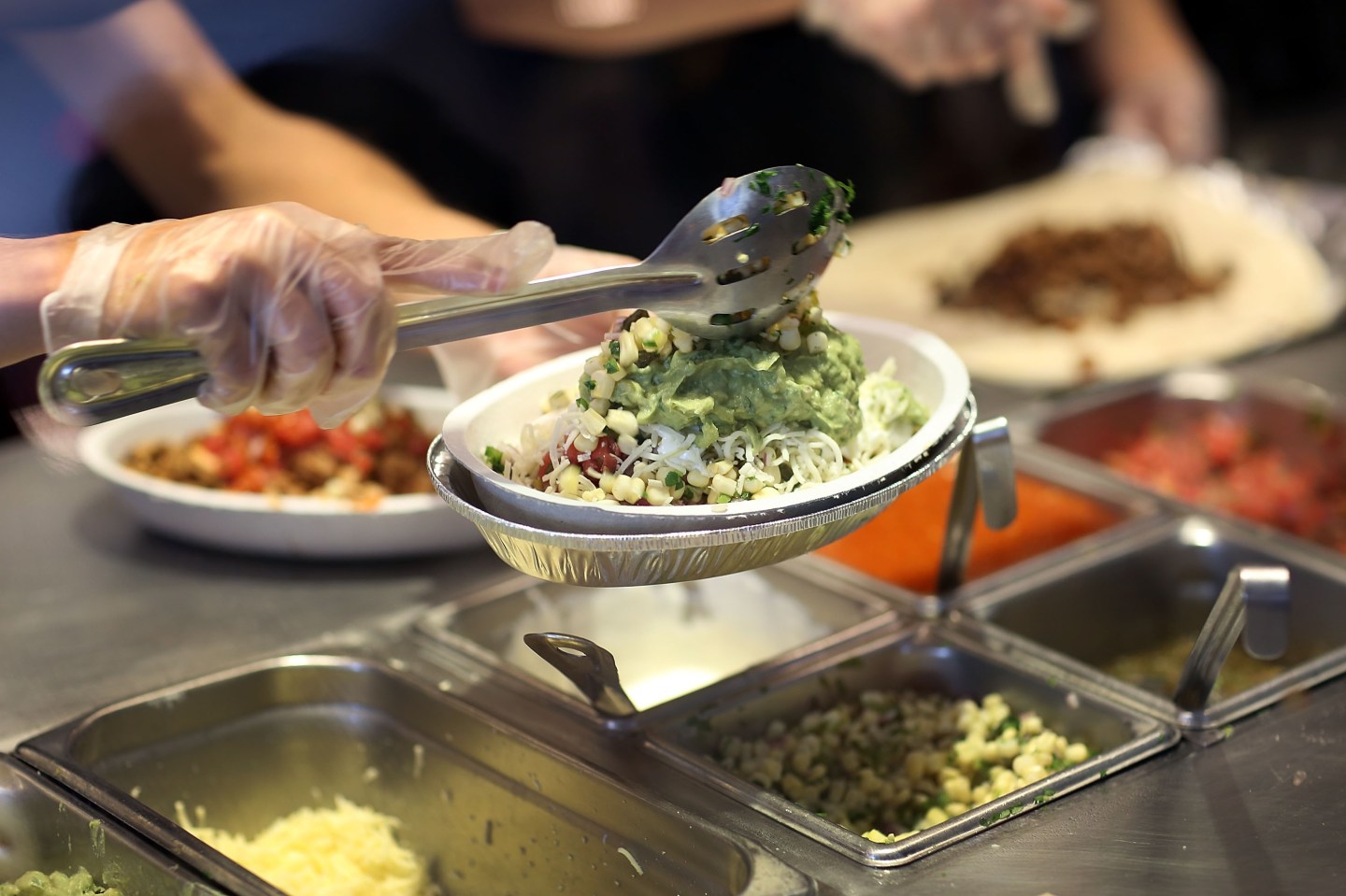 Over the past few months, developments in the ongoing debate over GMOs have led more to question if genetically modified foods really harm us. In April, Chipotle announced it would use only non-GMO ingredients. More recently last month, Germany has moved to stop the growing of genetically modified crops under new European rules.

It’s clear the use of genetic modification in agriculture continues to be vilified in some circles, despite decades of testing and endorsement by the world’s leading scientific and medical organizations. GMO crops, critics allege, are untested science experiments, foisted upon technology-addicted farmers and the general public by powerful corporate interests.

Given all the words that I and many others have already devoted to this subject, I won’t revisit that debate here. Instead, I want to bring attention to a fact that many people may not realize: GMOs in agriculture are just one small part of a much bigger story. The use of GMOs in crops is not an isolated development. To the contrary, GMO science and its applications are everywhere around us. And GMO technology is saving lives every day.

GMOS are found, for example, in life-enhancing and life-saving medicines. Take diabetes. Not long ago, the insulin product that diabetics took to regulate diabetes came entirely from the pancreas organs of slaughtered pigs, cows or sheep. Sometimes this insulin caused allergic reactions. In the late 1970s and early 1980s, scientists developed a new form of insulin made by bacteria that had been given the human insulin gene with GMO methods. The approach raised various concerns not unlike those that have been raised with respect to GMO food. But in 1982, the Food and Drug Administration (FDA) approved it, making human insulin the first GMO medical product.

“Despite early reservations about the technology,” the FDA now says, GMO proteins like insulin have turned out to “actually have an enhanced safety profile.” And with diabetes having become epidemic worldwide, it is difficult to imagine how the demand for insulin would be met without the GMO product. About five million Americans now use it.

What’s more, several forms of cancer, including brain, colorectal and cervical, are commonly treated with a marvel of GMO technology called Avastin bevacizumab. This drug is a “humanized monoclonal antibody” — an antibody made from human as well as mouse genetic material that stops blood vessel growth in patients’ tumors. Many cancer patients also suffer from chemotherapy- or radiation-induced anemia. These people, and others who suffer from anemia, are often treated with epoetin alfa, a hormone produced through genetic modification that stimulates red blood cell production.

Until recent years, the only source of human growth hormone (HGH) for treatment for Dwarfism or short stature came from the pituitary glands of human cadavers. In 1985, however, three children died from neurological diseases they contracted through such treatments. Since then, GMO-derived HGH has been made safely in laboratories from genetically modified bacteria or yeast.

Ebola is another area in which GMOs are coming into play. ZMapp, a drug showing great promise in the treatment of this frightening virus, is a blend of three GMO monoclonal antibodies that are produced in GMO tobacco plants.

Meanwhile, vaccines derived from GMO techniques are preventing many other diseases — including hepatitis A and B, diphtheria, tetanus, pertussis (whooping cough), and polio — while lowering health care costs and increasing access to treatment. And GMO vaccines to fight cholera, malaria, and many other diseases for which non-GMO methods have proved ineffective are under development.

Many food ingredients and processing aids, such as yeast and enzymes, also have links to GMO technology. If you eat cheese, for example, you’re likely eating a product made with the first approved GMO food ingredient.

The enzyme that curdles milk to make cheese is called chymosin. It’s found in coagulants called rennet, which cheese makers used to get from the stomachs of young calves slaughtered for veal. Eventually, however, cheese demand exceeded the supply of young calves. As a result, cheese makers began in about 1990 to shift to GMO-derived chymosins. Produced under sterile lab conditions through the genetic modification of bacteria, fungi or yeast, these chymosins are free of the allergens, bacteria and other pathogens often associated with animal extracts. Today, GMO chymosins are used to make some 80% to 90% of the cheese in the United States.

Likewise, many of our most common vitamins are produced with GMO methods that enable us to make them in much greater volumes and at lower cost than with our older methods, which used to include extracting them from the organs of animals. Riboflavin (B-2), Vitamin B-12, Vitamin C and Vitamin E are all made through the fermentation of GMO microbes.

Finally with respect to food, research published in May in the Proceedings of the National Academy of Sciences showed that all cultivated sweet potatoes carry genetic material transferred to them naturally from a bacterium contained in their soil millennia ago. The bacterium is the same Agrobacterium scientists commonly use today in conducting genetic modification. The fact that this process took place naturally, the researchers wrote, “may change the paradigm governing the ‘unnatural’ status of transgenic crops.”

Nature, it turns out, is a pretty good genetic engineer — and we’ve all been eating the result for a long, long time!

Since the 1960s, laundry and dishwasher detergents increasingly have featured enzymes that help digest and remove different types of stains. These innovations have brought major benefits to consumers and to the environment. By enabling the use of cold water washing, for example, they save energy.

Few people recognize, however, that many of the enzymes used in these detergents today have been genetically modified to give them these desirable characteristics, or that many of them have been harvested from GMO microbes that have been fed GMO-derived sugars. Not to mention that the blue jeans they are washing are made from GMO cotton.

Save for the jeans, all the examples I just shared come from other industries and companies – not agriculture and not Monsanto (MON). They illustrate a simple point: GMOs are important, pervasive and often unrecognized part of our daily lives.

When people take an overly narrow and reductionist view of GMO science, when they see it as dealing only with crops, this vital perspective is easily lost. And the risk grows that we won’t see genetic modification for what it is — a tool with the potential to solve many different problems and enhance our lives in many different ways.

It’s my hope that over time, the all-too-common narrow perspective will be resolved through greater transparency and dialogue. Because we do need to be able to use science — including genetic modification techniques — to help solve our problems – both those we face today and the ones our children will face tomorrow.