With a new service called B2, Backblaze wants to take on Amazon in cloud storage 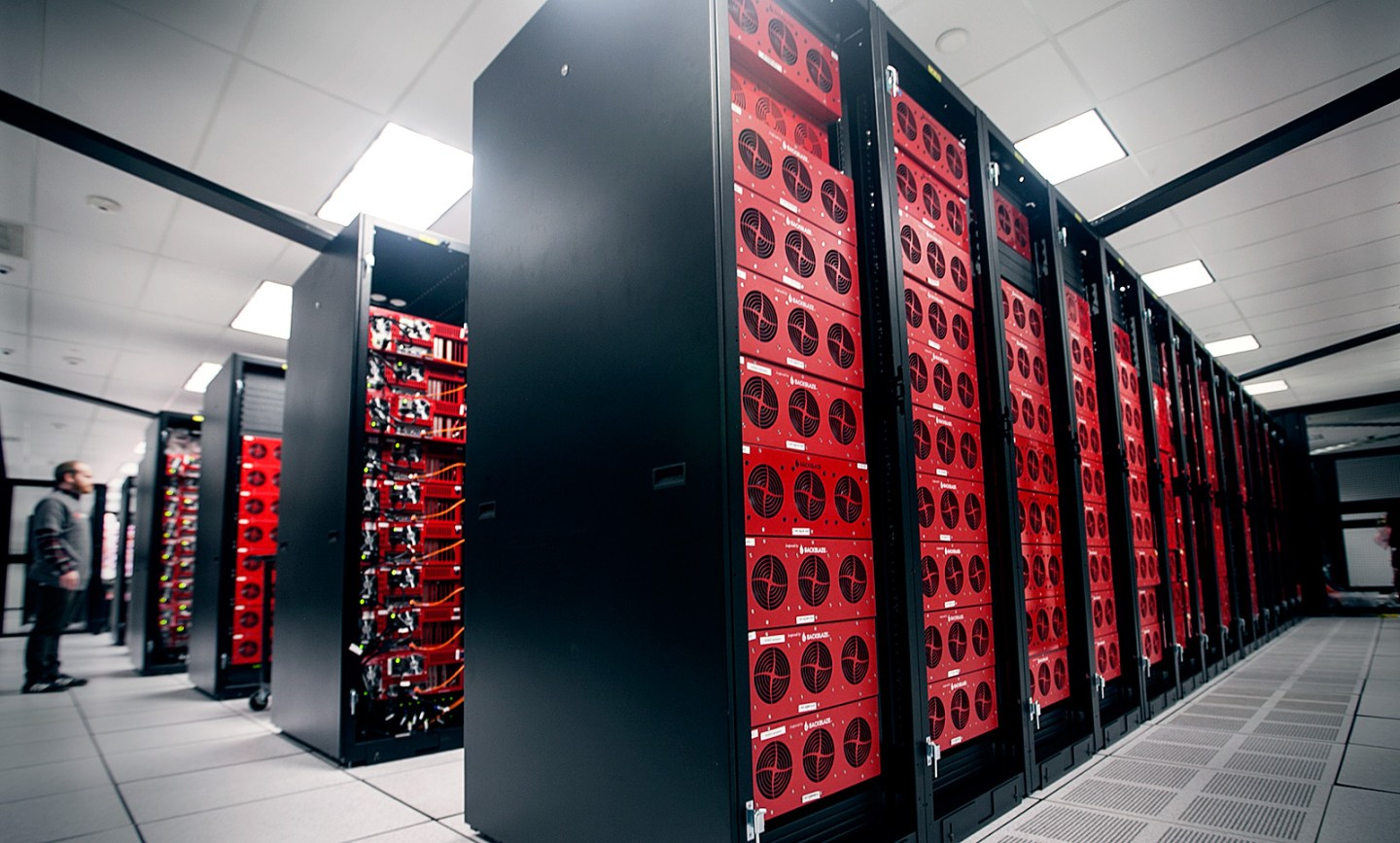 It was 2009 when cloud computing startup Backblaze first made a splash by open sourcing the designs behind its custom-built, high-density storage arrays. Six years later, the company is making another audacious move by directly challenging companies such as Amazon Web Services (AMZN)and Google (GOOG) in the business of storing companies’ valuable data in the cloud.

Backblaze has always prided itself on providing possibly the world’s least-expensive service for backing up data—$50 a year for unlimited storage—but its new product, called B2, targets data that developers and companies still want to access. So rather than storing compressed, encrypted, fully indexed versions of entire hard drives, they can store individual objects and files that load much faster and are easily accessible by software programs.

And B2, which will be available to private beta users in October, is still cheap. In terms of straight-up storage, B2 will cost a flat rate of $.005 (or half a cent) per gigabyte per month. The least expensive price tiers for popular cloud storage options from larger providers such as Amazon, Google and Microsoft (MSFT)—which are only available to users storing huge volumes—cost at least 4 times that much.

Amazon’s newish Glacier service, which offers cheaper storage and slower access for data that companies need to reach less frequently, costs $.007 per gigabyte in most cases.

Backblaze founder and CEO Gleb Budman acknowledges that B2 probably won’t win over the majority of storage workloads now running on other platforms, especially if users need very high performance or computing located near their data. “But if what you need is somewhere to put a lot of data,” he said, “this is a very competitive offering.”

Budman says he’s spoken with a potential customer who was going to build a new data center to store petabytes of storage, but is considering Backblaze B2 instead because of the low cost. Or, he suggested, B2 could actually open up a whole new market for backing up companies’ data that’s primarily stored in Amazon’s popular S3 storage service. Replicating that data in Amazon or another cloud provider would essentially double the cost of storage, but storing it in B2 would increase the bill by less than 20%.

Backblaze didn’t necessarily plan to expand its business beyond cloud backup, but signs from customers and fans made it clear the company could pull off something like B2. Users loved the cheap price of backup and the economics of its open-source storage designs (other companies have actually started businesses selling the components and building the systems, which cost little to build but store lots of data), and have been hacking for years trying to turn them into cheaper storage for a greater range of applications, Budman said.

“If we were trying to do this as a brand new company 7 years, there would be no way,” he admits. “It just would have been impossible.”

But now Backblaze is now storing more than 150 petabytes of user data and is a profitable company, despite raising just $5 million in venture capital. That’s nowhere near Facebook- or Amazon-scale on any front, but it’s more than respectable for a small company. In fact, Budman says he expects B2 to outgrow Backblaze’s flagship backup service within a few years—a feat that would put it nearer the same class as those giant companies in terms of sheer data volume.

But until B2 is open to the public and storing real live data, all of that is just speculating. “I’m sure,” Budman said, “it will be very eye-opening as we open this up.”

To learn more about cloud computing, watch this Fortune video: