Repeat after me: Pope Francis is not a socialist 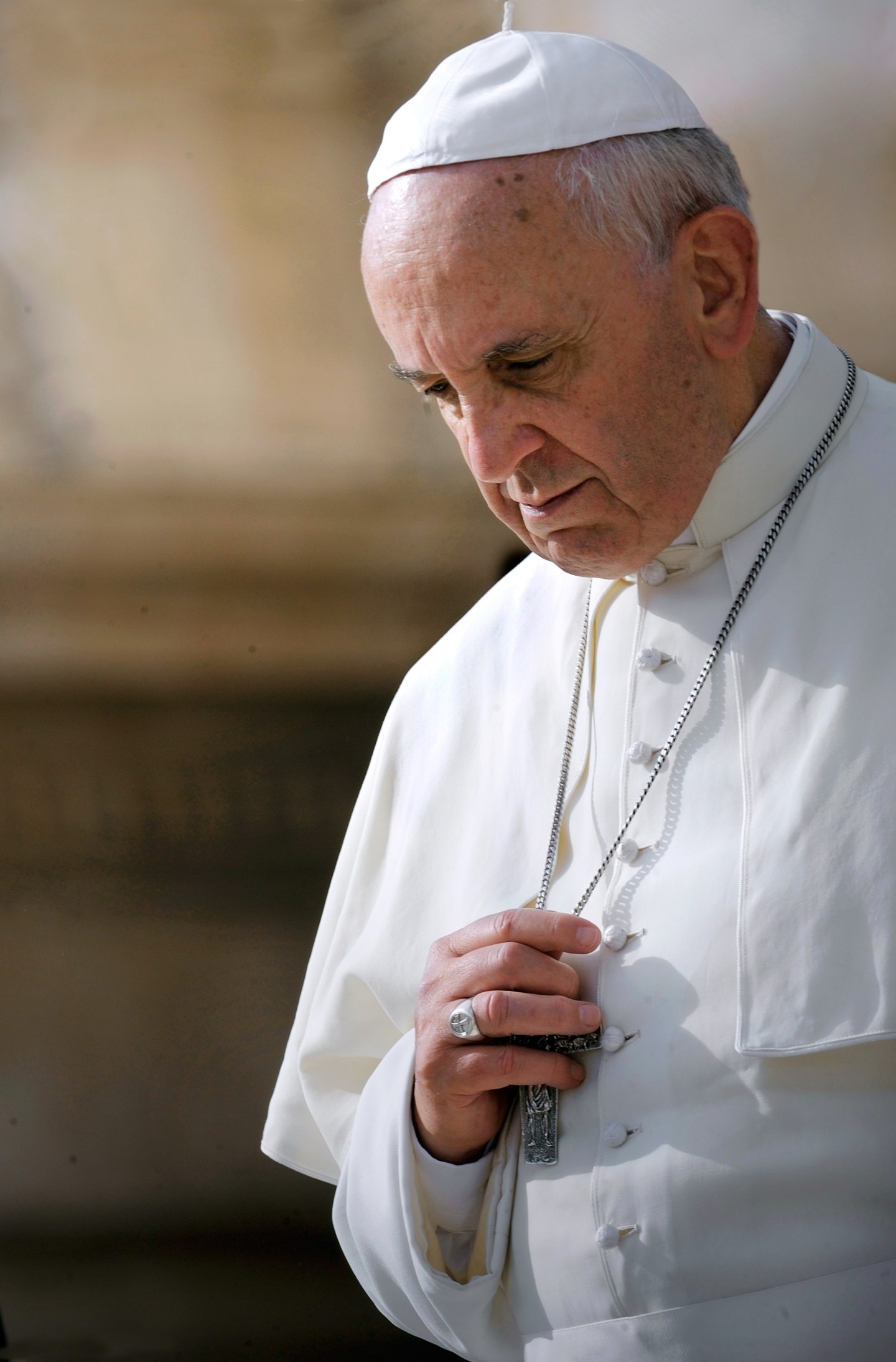 As Pope Francis arrives in the United States today, he will be undertaking his young papacy’s most difficult trip to date. Facing a highly politicized and divided America, he has initiated several Church policy reforms. The Pope for instance has insisted that the Church deal with divorced Catholics and gays through the language of love and inclusion – a statement that many Catholic traditionalists take as the first step in changing Church policy on these hot button issues. He has also taken a strong stance on women’s rights — something the Church has previously refused to do.

These actions have outraged not only many Catholic hierarchical and lay conservatives, but also some conservative non-Catholics. In addition, Francis is arriving in Washington from Havana, after having earlier this year helped Cuba and the U.S. re-establish diplomatic relations, a move that could very well provoke many U.S. political conservatives.

Some believe that Pope Francis should hold his political tongue, but that would be a mistake. For all his controversial positions, Pope Francis remains extremely popular with the public, and especially with many American Catholics, according to polls. One area of conflict deals with the Pope’s views on the duties companies and their executives owe to society, and in particular, to their local communities; Americans have long tended to support the view that corporate management owes primary duty to their shareholders. Thus, the discussion on capitalist society’s necessary accomplishments in the United States has seldom addressed the requirement that corporate management consider ensuring vibrant communities or employment in its decision making – such issues are generally considered externalities and outside the concerns of management.

Pope Francis has decried the manner in which many businesspersons fail to consider the plight of low-wage workers and the unemployed, the growing income inequality in many countries including the United States, and warming weather patterns. Thus, some American conservatives consider these enunciations as evidence that Pope Francis is a socialist, arguing that he should keep to his own fiefdom, take care of Catholic souls, and leave economic policy to business people.

Those views are wrong. Francis is not a socialist, although he often says too much of the world’s political and economic leadership rule at the expense of the rest of society with disastrous consequences. He has direct experience with what can happen when such poor representation of mass interests goes on for too long. In Argentina, he suffered through both a military dictatorship and the Kircheners’ ongoing presidencies. The urban and rural poor enthusiastically elected the Kircheners, taking the previous democratic governments down by electing politicians who promised to govern differently.

Just as the Pope told Cuba’s Castro regime that they serve their interests better through serving the people rather than an ideology, the Pope may have hit on some blind spots in the United States. When most Americans consider the Catholic Church they tend to see only the religious and educational branches of the Church, not the corporate/economic branch. Though critics may disagree with him, they may more rapidly recognize a cautionary tale coming true in the future and be better positioned to take corrective action.

There is no guarantee that Pope Francis’ fears will come to pass, but there is reason to consider the possibility that they may come to pass, and to consider what preventative measures should be implemented if there are additional social and economic indicators that they are.

Pope Francis has responsibility for the Catholic Church’s ministration to Catholic souls around the world. This is obviously no small feat – the Catholic Church is the world’s second largest religion. Additionally, since becoming Pope in 2013, Francis has successfully assumed business responsibilities. Management reforms that he immediately instituted at the Vatican Bank resulted in a 2,000%-plus increase in the bank’s profits between 2013 and 2014.

While Fortune estimated the Vatican’s assets at $3.42 billion (sans its art collection of ‘untold billions’), others have estimated the Church’s total wealth (as opposed to only the Vatican’s) as easily outstripping the world’s largest corporations: The Economist places the value of the U.S. Catholic Church alone at $170 billion. Pope Francis is not only the Shepard of Catholic souls, but also of the Church’s finances. He views the Church’s finances as the source of the Church’s good works, and thus an asset to protect, nurture and manage well. Therefore, when Pope Francis urges corporations to be more socially responsible, he recognizes that ruining the economy or replacing capitalism with discredited socialist policies will sorely hurt the Catholic Church.

By improving the Vatican Bank’s finance and making its performance the cornerstone of the Church’s future charitable efforts, the Pope signals his faith in capitalism as the key to a better future. The brand of capitalism the he envisions requires vibrant democracy and capitalism. To survive, as he has learned through bitter experience, democracy and capitalism must ensure that a society retains faith in their returns on investment and that in the current trajectory, those investments of their time, effort and risks, will pay off. Creating this understanding and maintaining the faith contributes to a healthier and more successful capitalist society.

George T. Haley is a professor of marketing and international business at the University of New Haven.