Goldman’s CEO Lloyd Blankfein on his rise to power, and what worried him in 2008 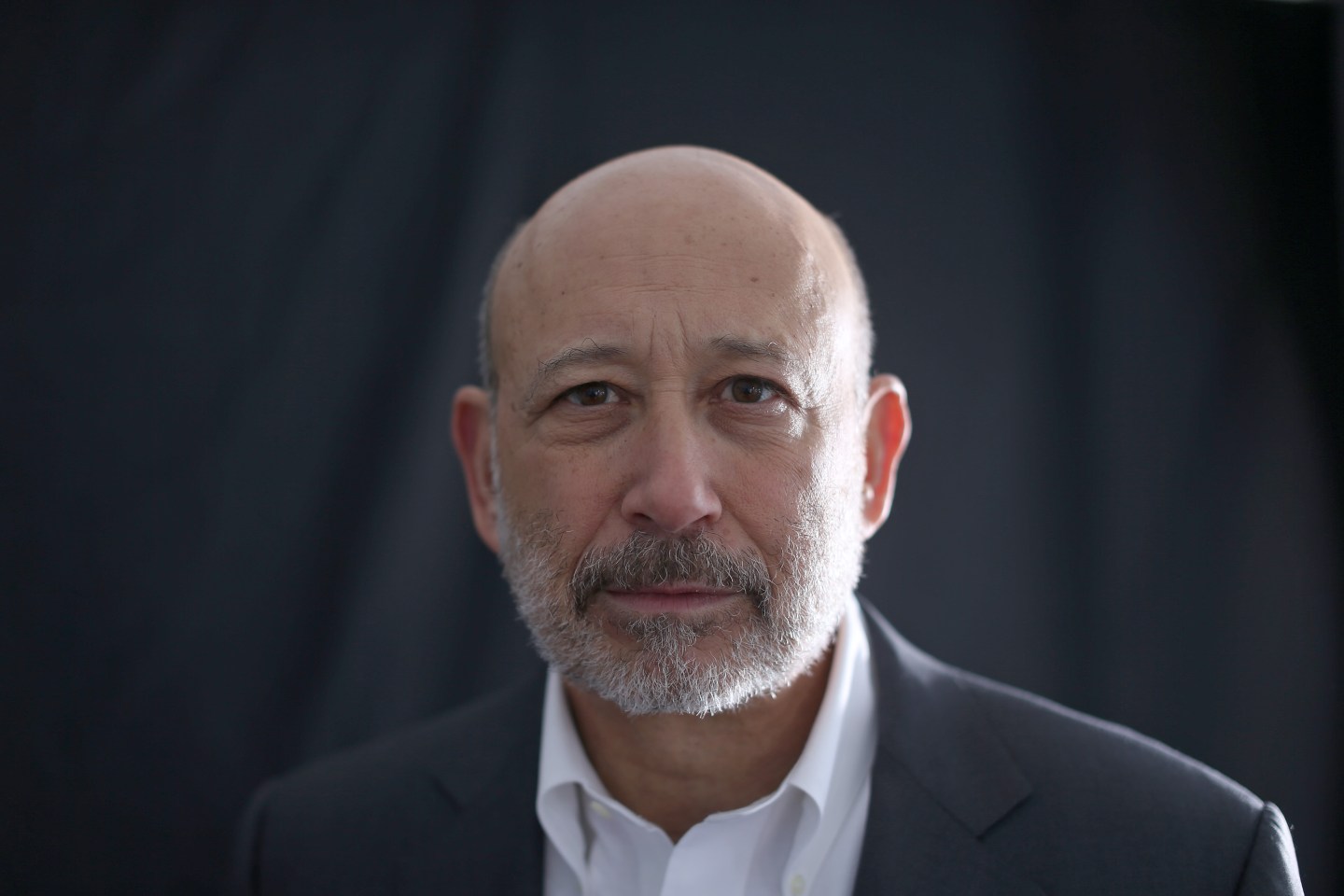 Goldman Sachs CEO Lloyd Blankfein announced Tuesday that he has “highly curable” lymphoma and that he will continue to lead the firm, one of the world’s most powerful investment banks, while he seeks treatment.

Blankfein would not be the first finance industry titan to successfully work through cancer treatments — JP Morgan Chase (JPM) CEO Jamie Dimon and billionaire investor Warren Buffett are two headliners in that club — and his optimistic diagnosis comes as good news. “There are many people who are dealing with cancer every day. I draw on their experiences as I begin my own,” Blankfein wrote today in a statement.

In 2008, Fortune profiled Blankfein — who had ascended to the top job at Goldman (GS) just two years earlier — at a time when the credit crisis was worsening, but just ahead of the collapse of world financial markets. In the article, titled “The man who must keep Goldman growing,” Bethany McLean wrote about Blankfein’s ascent to the top of one of Wall Street’s financial giants along with everything from the CEO’s biggest concerns to the massive investment bank’s reputation, which was already not so positive even before the financial crisis kicked into high gear.

Following Blankfein’s early success at Goldman — McLean notes his then-record $68.7 million compensation in 2007, as well as the firm’s ability to grow its revenues amid the mortgage market’s collapse (of course, the firm would later pay billions of dollars in fines to settle investigations into its behavior ahead of that collapse) — the banking executive discussed worrying about things that might be out of his control:

In another section of the profile, McLean details how Blankfein (who now has a net worth of $1.1 billion) went from a modest background in Brooklyn to rise through Wall Street’s ranks:

Lloyd Blankfein is not a guy who likes a predictable narrative. The son of a Brooklyn postal worker, he was the first in his family to attend college. At 16, he began putting himself through Harvard and then Harvard Law School, with scholarships and financial aid. But Blankfein complains that he is tired of being characterized as poor kid who made good and wishes that reporters would skip straight to the ‘Harvard-trained lawyer’ part when recounting his background.

After graduating from law school in 1978, Blankfein worked as a lawyer for a few years, then tried to get a job at Goldman Sachs. He was turned down. Instead, in 1982 he took a job as a gold salesman at commodities trading firm J. Aron—which Goldman had recently acquired. J. Aron was a rough-and-tumble place. ‘We were street fighters,’ recalls Dennis Suskind, a former J. Aron partner who hired Blankfein. ‘We didn’t wear suspenders.’ Blankfein himself joked in London, ‘We didn’t have the word ‘client’ or ‘customer’ at the old J. Aron. We had counterparties—and that’s because we didn’t know how to spell the word ‘adversary.”

Wherever he went, Blankfein made money, and at Goldman, he who makes the money rises. In 1994, Blankfein was appointed co-head of J. Aron. In 1997, he was named co-head of a new division that combined Goldman’s fixed-income operation with J. Aron’s currency and commodities business in a unit labeled FICC. In 2004, Blankfein became Goldman’s chief operating officer. In the spring of 2006, when Hank Paulson unexpectedly resigned to become the 74th Treasury Secretary, Blankfein became the 11th CEO of Goldman Sachs.

McLean later looked at “the rap [that] Goldman is too big and too powerful,” a reputation that seemed to give Blankfein as much pride as pause:

The fact that Goldman made bets against the housing market while selling mortgage-related securities inspired protesters to gather outside one of its holiday parties, singing “Goldman the Two-Faced I-Bank” (to the tune of ‘Rudolph the Red-Nosed Reindeer’) and ‘Frosty the Goldman’ (‘Frosty the Goldman/Was a very crafty soul’). Blankfein, for his part, seems in equal parts proud of and—surprise—worried about Goldman’s image. ‘We’ve gone from, maybe being pitied is a little too strong, to scary,’ he says.

On the perception that Goldman does not always have its clients’ best interests at heart:

Goldman, as Blankfein frequently notes, has market-leading positions in many client businesses, including M&A. ‘Can you imagine how much worse the criticism would be if we weren’t No. 1?’ he asks. ‘People say these things, but that is not how they are responding to us.’

Still, despite his confidence, Blankfein continued to exhibit concern over that which he couldn’t control. Here, the CEO responds to the question “What do you worry about most?”: