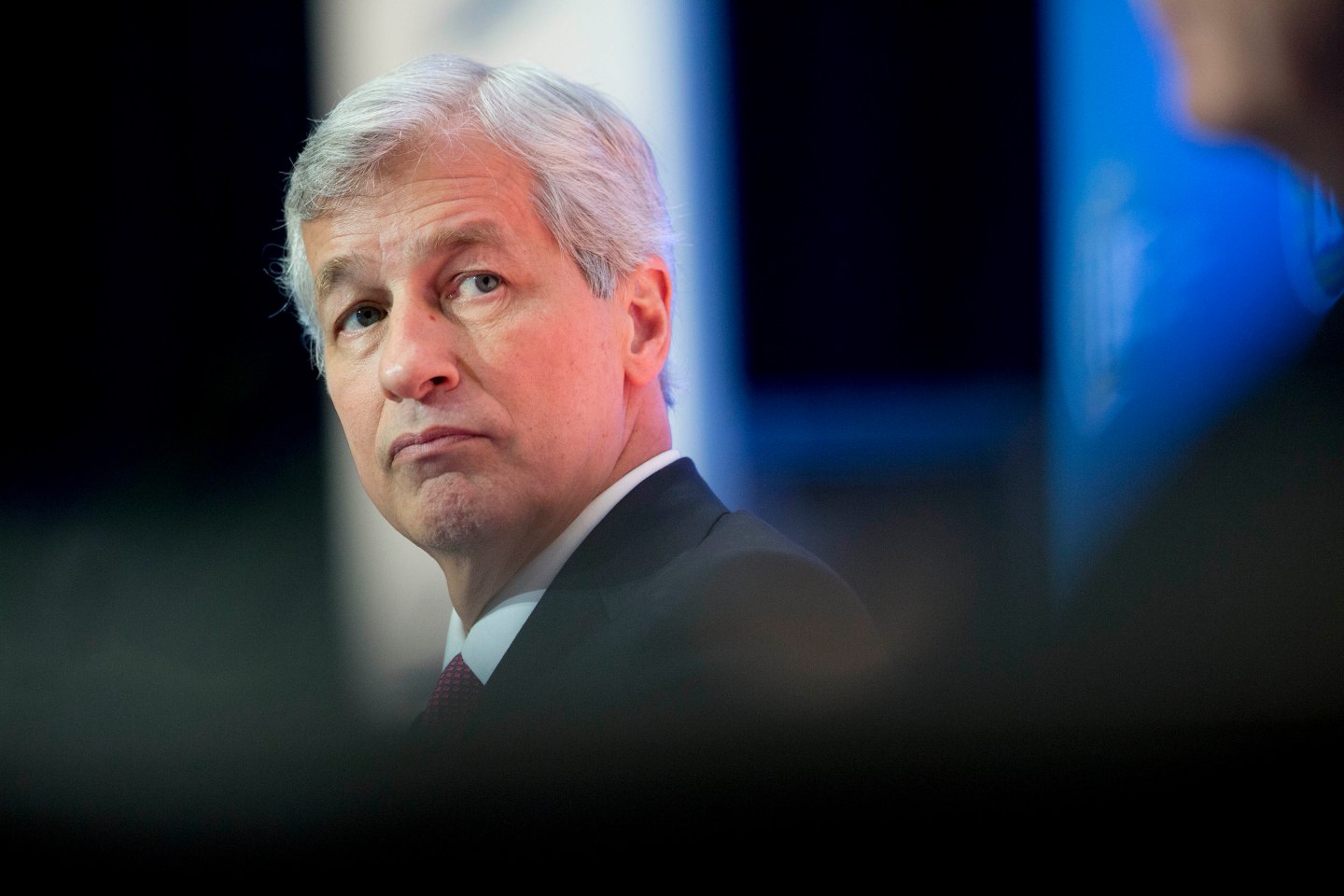 “This week I had the thorough round of tests and scans that are normally done three months following treatment, including a CAT scan and a PET scan,” he said. “The good news is that the results came back completely clear, showing no evidence of cancer in my body.”

Dimon, leader of the nation’s biggest bank, rattled investors in July when he announced his diagnosis and his upcoming treatment. Shares in the company immediately fell as investors worried about the possibility of a change in management or that he would be distracted for the next few months. With the hopeful news today, shares of JP Morgan (JPM) gained more than 2%.