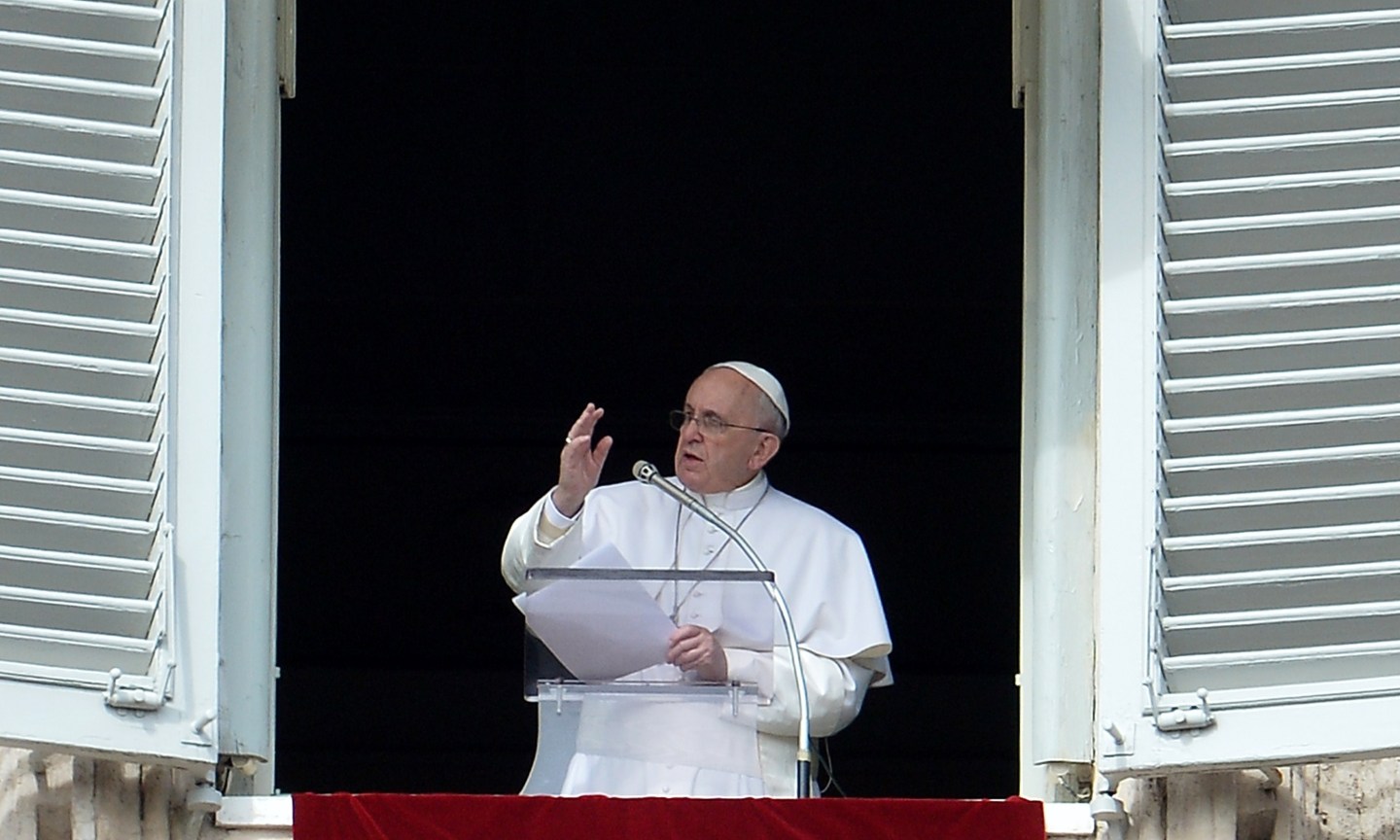 It’s a credit to Pope Francis’ charisma and hold on the public imagination that American non-Catholics like Rush Limbaugh have spent so much energy dissecting his views on the environment and the economy.

Francis has long had a reputation for the work he has done on behalf of the world’s impoverished. When he ascended to the Papacy, he took the name Francis, after the famous 12th century friend of the poor. But Francis has used unusually colorful language in his exhortations against global poverty and “unfettered capitalism,” which has rankled Americans of a free-market bent. Take for instance, the following passage from a 2013 papal exhortation:

Just as the commandment “Thou shalt not kill” sets a clear limit in order to safeguard the value of human life, today we also have to say “Thou shalt not” to an economy of exclusion and inequality. Such an economy kills. How can it be that it is not a news item when an elderly homeless person dies of exposure, but it is news when the stock market loses two points?

Such rhetoric would not be out of place at an Occupy Wall Street rally, nor would the following:

The thirst for power and possessions knows no limits. In this system, which tends to devour everything that stands in the way of increased profits, whatever is fragile, like the environment, is defenseless before the interests of a deified market, which become the only rule.

It’s unsurprising, then, that commentators like Limbaugh would classify Francis’ ideology as, “pure Marxism.” The Pope has also made a number of Republican presidential candidates uncomfortable with his recent encyclical on the environment, which argues forcefully for immediate and significant action on climate change at a scale that couldn’t be achieved without government intervention and binding treaties.

So, what should we make of this sort of rhetoric? First, Pope Francis has never disavowed the right to private property, nor has he argued for the collective control of the means of production, which at the very least puts him outside the Marxist mainstream. And many high-ranking officials in the church, like Cardinal Timothy Dolan, argue that one can’t focus on a few of the Pope’s more flowery passages and presume to understand the totality of the church’s ideology.

Dolan has written that the “principal focus of Pope Francis’ economic teaching” is “that economic and social activity must be based on the virtues of compassion and generosity.”

Squaring that statement with the fiery rhetoric above might seem like a difficult task for many Americans, but as Brian Porter-Szucs, professor of history at the University of Michigan, has written, that is because Catholic conservatism doesn’t fit neatly into American ideas of what constitutes the right and the left. According to Porter-Szucs:

Catholic conservatives, like Francis, want to conserve harmonious social relations and a Christian understanding of economic justice, just as they want to conserve what the church takes to be traditional family values. Free-market capitalism, in contrast, is all about change: the change that comes when massive retail chains undermine family shops, when agribusinesses destroy small farms, and when financial consultants “downsize” a corporation and wipe out a community’s economic foundation.

In other words, it’s not so much that Francis opposes capitalism or markets as he wishes for people to live a life centered on the teachings of Jesus and the gospels, rather than economic progress and material gain. This, however, doesn’t mean that he will be able to convince American Catholics that free-market fundamentalism is incompatible with their religious beliefs.

Religion means very different things to different people. Even in a hierarchical system like Catholicism, there is room for conflicting interpretations. And Pope Francis may not convince a significant number of American Catholics to change their opinions on the free market. A recent poll of American Catholics by the Associated Press showed that 40% were unaware of Francis’ recent encylical on the environment, which criticizes capitalism and the market in harsh terms, while just 23% of Catholics heard the Pope’s views expressed by their priests at mass.

Meanwhile, a majority of white Catholics lean Republican today, and the overall Catholic vote has been, for years now, trending towards a Republican Party that has only grown more opposed to wealth redistribution. Despite Francis’ eloquence, and the media attention he garners, it’s unlikely he’ll change the opinions of American Catholics any time soon.