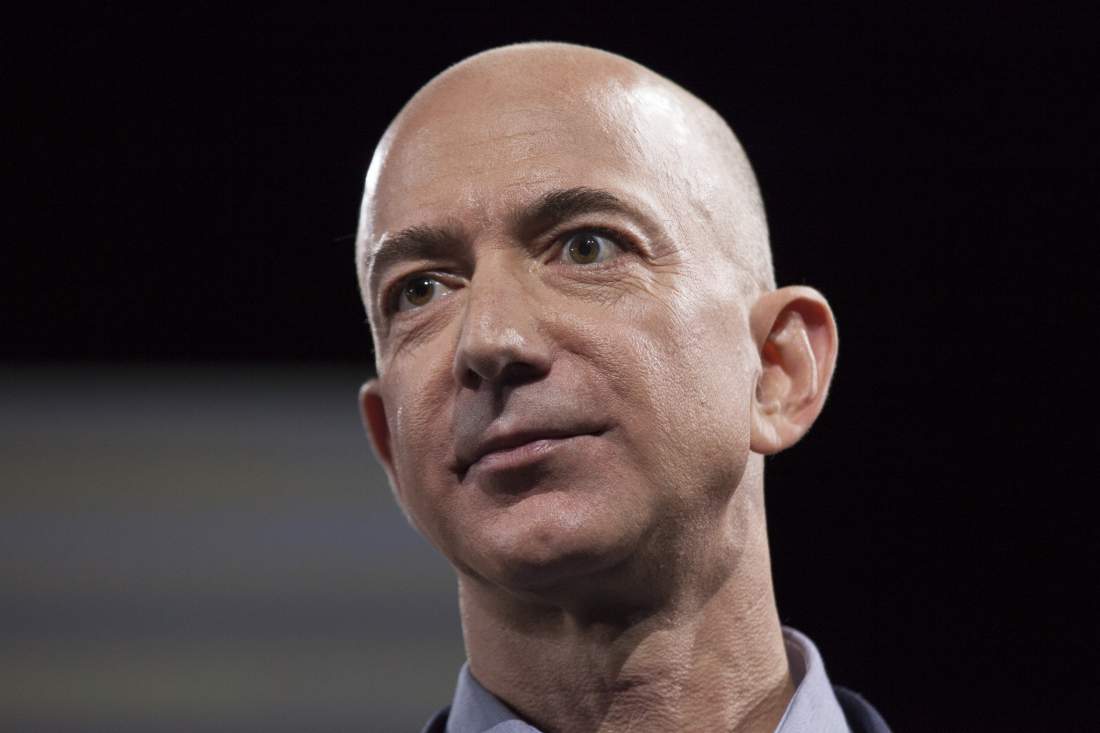 Amazon Web Services and some of the big companies relying on its public cloud infrastructure had a rough morning Sunday with Netflix and other sites reporting problems.

Starting early Sunday morning, the AWS status page noted DynamoDB database issues at the company’s huge US-East data center complex in Ashburn, Virgina. As of noon eastern time, the database service was still reporting increased error rates responding to Application Programming Interface (API) calls . That means outside services that rely on AWS to send instructions to their own applications are out of luck.

And that, for example, meant my colleague Stacey Higginbotham, could not tell her Wink home automation hub, through her Amazon (AMZN) Alexa smart home set up, to turn on her lights. It also meant, apparently that some people could not watch streaming video on Netflix(NFLX), although Netflix appeared to be working normally for me.

As of 11:16 a.m. eastern time, Amazon said it was seeing that service recover but typically once a service like this is disrupted, the restart and recovery takes time.

Amazon runs huge data center farms around the world that other companies—Netflix being a prime example—use to run their information technology functions. The upside is those customers don’t have to invest in their own data center infrastructure. The downside is that they are at the mercy of problems at an outside provider.

Fortune reached out to AWS for comment and will update this story as needed.