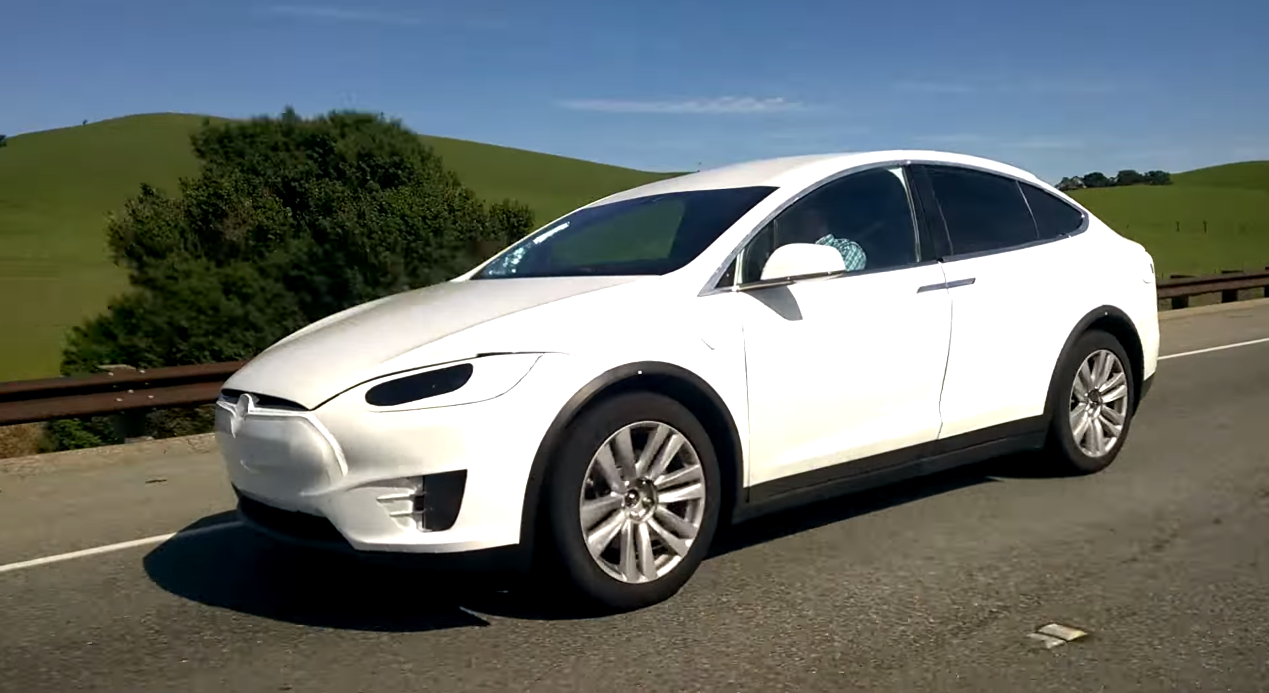 Like so many other brands, Tesla is realizing the value of female customers. And it’s going after them in a big way: with its long-awaited Model X SUV.

Women are practical car buyers. According to MarketWatch, in a survey conducted by LeaseTrader in 2012, women’s main concern when buying a car was safety, with 95% of women listing it as their biggest concern. (Men, on the other hand, rated driving performance as their top issue.) A focus group run by Tesla in Palo Alto confirmed this finding, according to reporting by Bloomberg. In addition to safety, women want a third row, and the ability to get kids in and out of car seats.

The Model X concept, which was revealed over three years ago, caters to these needs, according to the Tesla Motors website:

There are also rumors that the Model X will have autopilot technology. A video posted to YouTube back in July seems to show testing of autopilot-enabling sensors, according to Business Insider.

Going after women is smart. After all, women control 70-80% of consumer spending and now hold more driver’s licenses than men (51%), according to analysis of the U.S. Department of Transportation of data by research and consulting firm Frost & Sullivan.

Moreover, as Bloomberg points out, Tesla’s goal of selling 500,000 vehicles by 2020 is mightily ambitious, considering the company only sold 9,000 cars in 2014 and a little over 12,000 in the year before. Getting from sales of less than ten thousand to half a million means attracting female customers is absolutely imperative.

The Model X’s appearance also seems to be geared towards women, who prefer less flashy cars than men. Back in June, Elon Musk hinted that the Model X designs would be “paying more attention to the needs of women,” according to the Washington Post.