Liberal arts programs are feeling the squeeze from Big Education 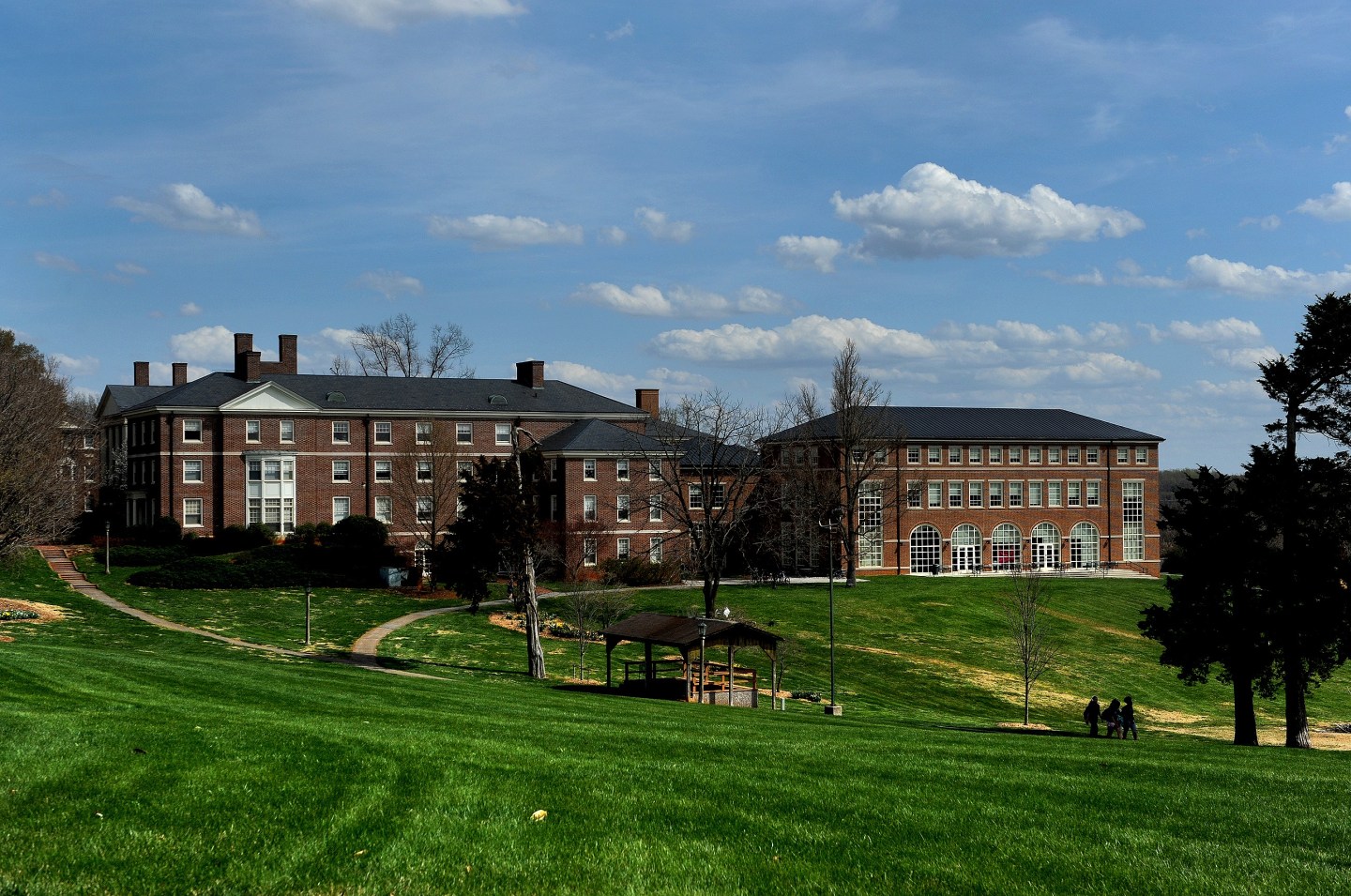 In May, Sweet Briar College announced it would shut down under financial duress. The move stunned alumni and students, but the financial pressures it faces have become disturbingly common. Moody’s currently ranks 16 U.S. colleges’ bonds as junk, and another 20 on the cusp of junk status, or as “low investment grade.” Sweet Briar probably will not be the last to flirt with closure.

How can colleges claim financial hardship in an era where just one year of tuition runs $31,231? It may not seem like it, but in recent years, the cost of higher education has actually ceased its rapid climb. Moody’s expects revenue, in large part tuition, to go up slightly more than 3% each year for the foreseeable future, after rising 7% on average over the last several years—hardly outpacing inflation. Enrollment, too, is falling after hitting a peak in 2011.

That slowdown is worse news for some programs than others. As the economy has recovered, well-known universities like Harvard and Stanford have bounced back, benefiting disproportionately from deep-pocketed donors. This summer hedge fund manager John Paulson pledged $400 million to Harvard, the school’s largest gift in the university’s history. Charitable giving to higher education reached an all-time high in 2014 at $39 billion, according to Inside Higher Ed. Moody’s recently revised its outlook from negative to stable for the entire university segment.

But big schools’ good fortune has ratcheted up the pressure on smaller colleges. Similar to Walmart in the grocery business, price ceilings at big campuses set the industry’s pace. Some large universities have slowed the pace they increase tuition because of public scrutiny. So if institutions like Harvard don’t increase tuition because they don’t have to, competitors have a hard time justifying their own increases. Costs meanwhile—mostly wages and benefits to professors—continue to rise.

The price pressure is a double whammy for colleges that haven’t built up a fundraising operation or, in analyst parlance, have “failed to diversify.” As their primary revenue driver declines as tuition sinks, schools can’t afford to do things that attract new prospects, like spruce up the dining hall or dorm. Many are losing enrollees. Among the colleges Moody’s says are feeling the squeeze are prestigious Bard College in New York, and Dowling College in Virginia.

Meanwhile, Sweet Briar, which has been around more than 100 years, is a warning sign for the sector, but also possibly a sign of hope. Alumni at the school banded together to pony-up $12 million to keep the doors open. Thanks to the 11th hour bailout from alumni in June, it will keep the lights on for at least another year.

If it succeeds, it may be an indication that comebacks are possible. Many colleges, like Bard, have prestigious alumni that would likely reach deep to keep their alma mater from going under. Says Karen Kedem, vice president and senior credit analyst at Moody’s, “It will be interesting to see what happens in the fall.”