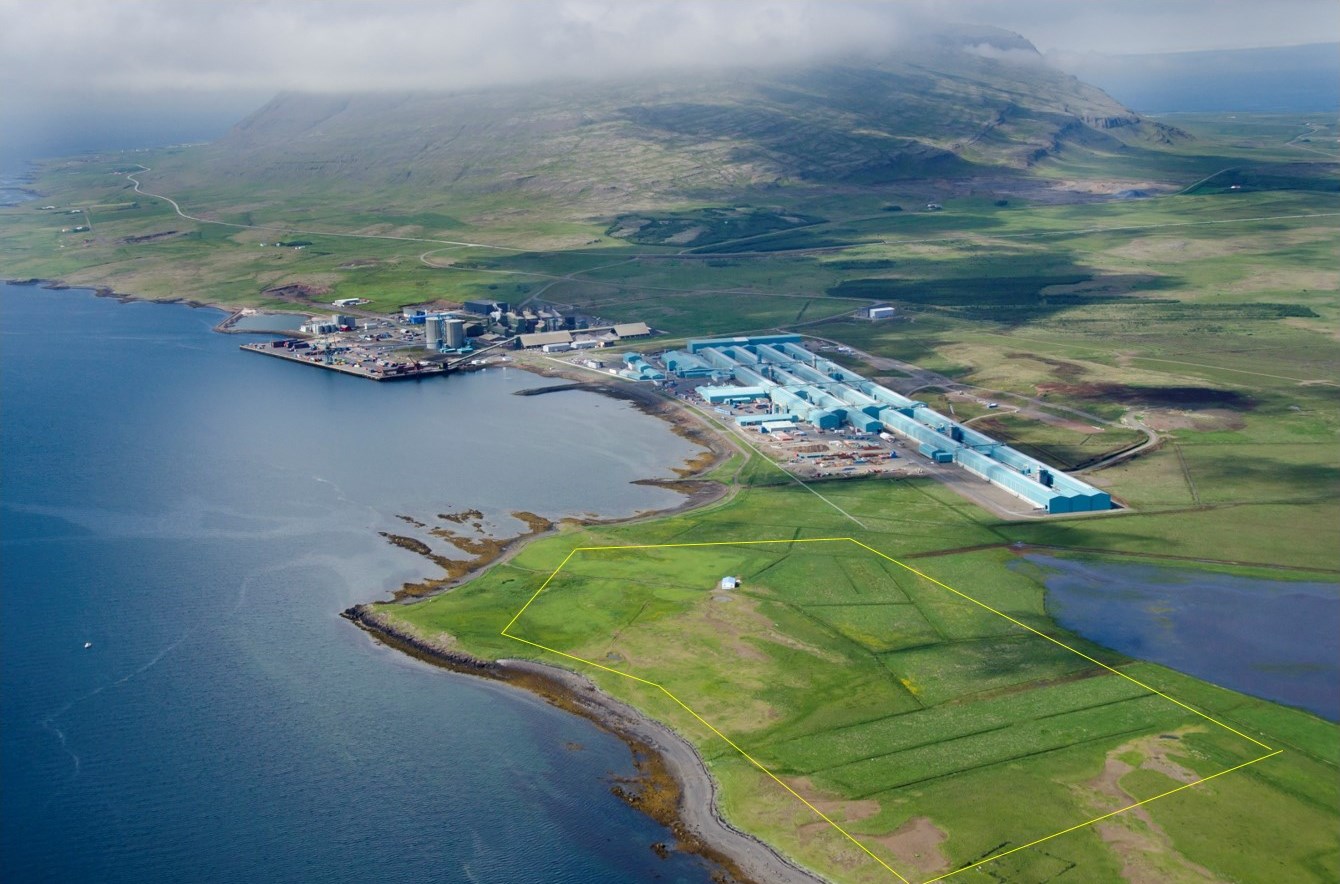 A Silicon Valley startup that makes silicon for solar panels has reached an important milestone in its goal to build a large factory in Iceland.

On Wednesday, nine-year-old Silicor Materials announced that it has gotten commitments for $108 million from investors to fund a factory that is eventually supposed to churn out 16,000 tons of silicon for solar panels per year. The funding will come from private investors like the company’s long time supporter Hudson Clean Energy Partners, as well as Icelandic pension funds.

Iceland might seem like an unusual place for a silicon solar factory. But because of abundant cheap and clean power from the country’s natural geothermal and hydro resources, energy-intensive industries have been increasingly attracted to the country.

In fact Iceland has slowly been morphing into one of the world’s largest producers of both silicon metal and silicon for solar panels. In addition to Silicor Materials, industrial companies United Silicon hf, Thorsil, and PCC SE have committed to building silicon factories in the country. The projects from the four companies have a combined worth of $1.71 billion, according to a report from Bloomberg earlier this year.

Iceland’s government has been helping foster this industry. The Prime Minister of Iceland, Sigmundur Davíð Gunnlaugsson, said in Silicor Material’s press release on Wednesday that: “The government is focused on promoting Iceland as an interesting investment opportunity. . . This large project is a very good example of this.”

The vast majority of solar panels in the world are made from silicon. But before silicon metal can be turned into a solar panel, it needs to be purified.

Silicor Materials has developed a technique to purify silicon metal by melting it down with aluminum. The process uses less energy and is lower cost than traditional methods to purify silicon. The aluminum byproduct can also be sold to industrial companies.

Silicor Materials is building the factory in Iceland to churn out both silicon to sell to solar companies as well as aluminum byproducts. The company says it already has commitments from potential solar customers for 75% of the factory’s annual silicon production.

Jester says the aluminum byproduct will be sold to local Icelandic companies. Iceland is home to a handful of very large aluminum smelting companies.

Silicor Material’s new funding will only finance a portion of the factory’s needs. Overall the company has said it plans to raise closer to $360 million in equity for the factory, which in total would cost about $900 million to build.

The company already has a manufacturing facility in Ontario, but it produces just 1,300 tons of silicon per year. The more silicon a factory produces, the cheaper the silicon is to make on a per volume basis. China is home to many of the world’s largest silicon solar factories.

It’s been a long road for Silicor Materials. The company was founded in 2006 as Calisolar with a plan to make low cost silicon solar cells, which make up solar panels. But during that time the price of silicon solar panels started to plummet due to an over supply from Chinese solar companies.

In 2010 Calisolar bought a Canadian startup called 6N Silicon, which was making silicon for solar panels. Calisolar soon pivoted into becoming a silicon solar supplier instead of a solar cell maker. Calisolar was forced to lay off staff as a result and the company renamed itself Silicor Materials in 2012 after having gone through about $200 million in venture capital financing.

At one point in 2013, Silicor Materials was looking to build a factory in Mississippi, and was working with both the state and the Department of Energy on financing support. But the Chinese solar trade wars emerged and the company decided to build production outside of the U.S. to avoid hefty fines on silicon solar imports into China.

By making silicon solar in Iceland, Silicor Materials can ship silicon to solar makers in China and avoid the tariffs. In 2014 Silicor decided to start pursuing a factory Iceland. The company had originally hoped to break ground on a site at the end of 2014.

Jester says that the company hopes to start making silicon in 2018. Because of the sheer size of the factory, it will be able to produce 3% of the silicon solar on the market in 2018, says Jester.

To learn more about the solar industry in the U.S. watch this Fortune video: