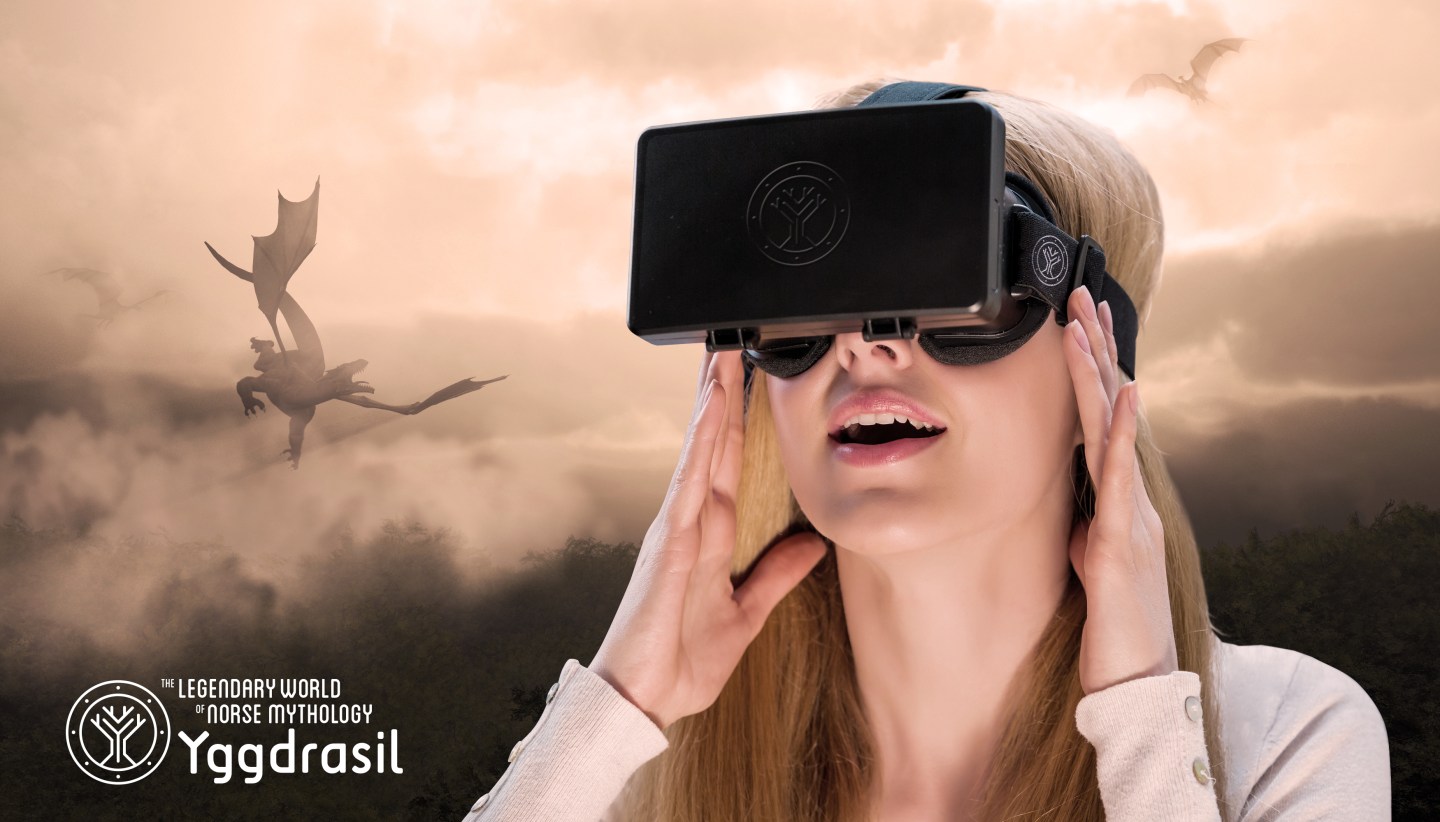 Theme parks around the world are beginning to incorporate virtual reality into their attractions, in addition to using it to design rides. There’s a VR theme park being built in China. And now a startup is building a Norse mythology virtual and augmented reality theme park in Copenhagen, Denmark.

According to Peter Franklin Wurtz, co-founder of startup Norse Theme Parks, The Legendary World of Norse Mythology: Yggdrasil will blend traditional rides and attractions with virtual reality and augmented reality experiences when it opens in 2019.

Wurtz says the idea for the theme park came after the National Museum of Denmark held a grand exhibition in London showing the Viking ships and artifacts in an authentic manner. The visitors were disappointed with the exhibit because they’ve been weaned on the mythology of shows like History Channel’s Vikings and Marvel’s Thor films, as well as HBO’s Game of Thrones.

“We think that the best way to capture the look and feel of the Vikings legends, myths, and sagas is to make it virtually real using CGI, 3D domes, VR, and AR,” Wurtz says. “Since mythology is a magical and very fantasy-like world to many people, we will give the audience an immersive experience of this imaginative world of gods, dwarfs, dragons, elves, and giants.”

Wurtz and his team are designing five to six virtual reality Conquest Rooms, which will employ VR head-mounted displays like Oculus Rift and HTC Vive coupled with Virtuix Omni multi-directional treadmills and interactive props like swords and shields to immerse guests in Norse mythology. And 4D domed screens blended with special effects will allow guests to battle giants with laser swords and voyage aboard a Viking ship on the storm-swept seas battling against the Midgard sea worm.

There will also be augmented reality Mental Quest rooms, which give groups of guests 20 minutes to solve a puzzle within a themed room filled with props. Sample missions could be finding the key to the location where Loki hid Thor’s hammer, or searching for the elf king’s magical bow and arrow. Guests will uncover hidden clues using a tablet featuring AR.

“VR and AR saves us time because none of our employees have to dress up like dwarves, elves, or Vikings and we don’t have to run a live show, which likely wouldn’t be nearly as good as what could be done through this technology,” Wurtz says. “Over the next two to three years we see a paradigm shift with VR technology where it will reach the economies of scale.”

Wurtz expects the theme park to attract half a million visitors per year over the first few years and over a million guests afterward.