Exxon has known about climate change since the 1970s 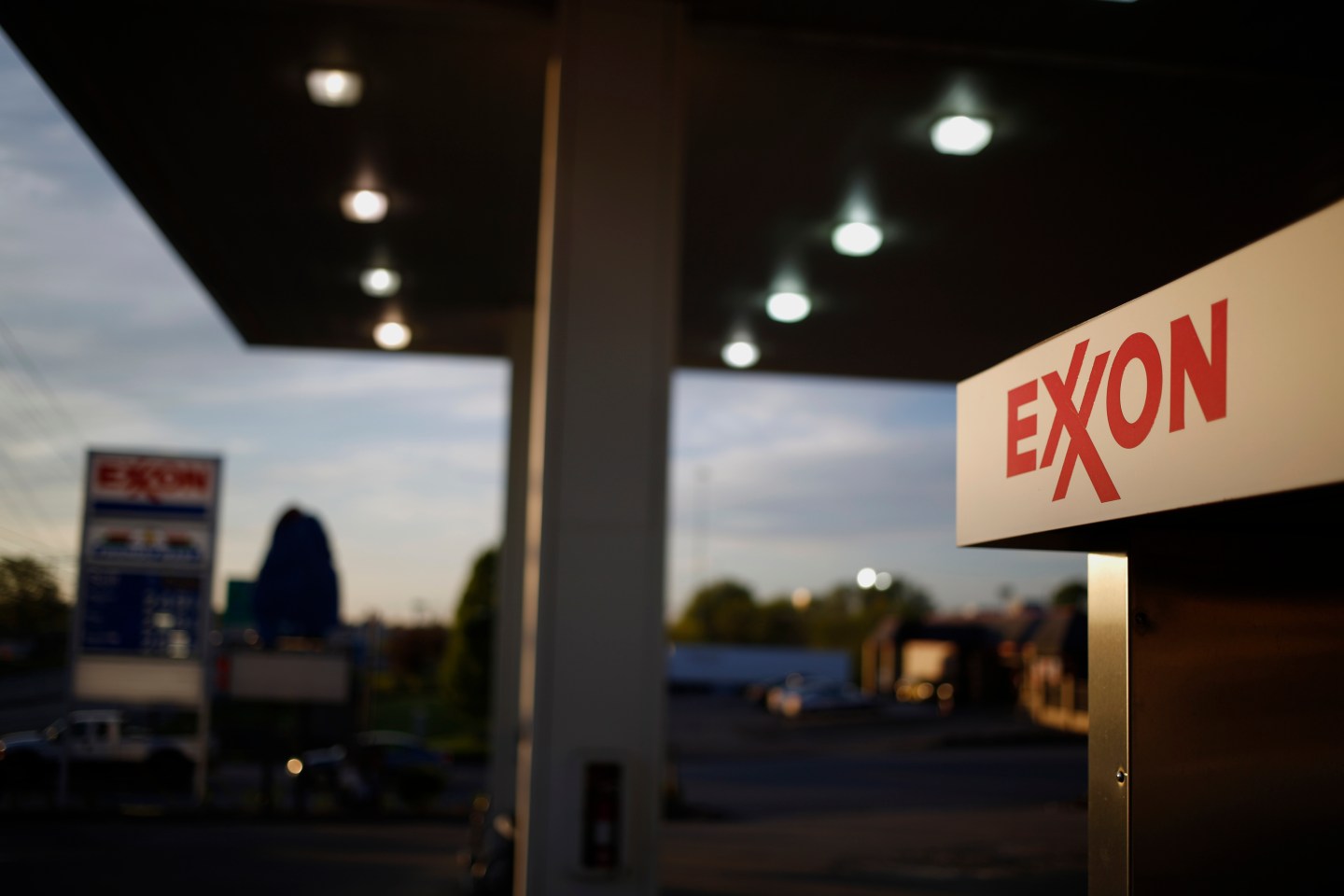 Exxon has known about climate change for almost 40 years, despite its efforts to continue to promote fossil fuels and deny its existence throughout the 1990s as a leader of the Global Climate Coalition, according to an internal investigation by InsideClimate News.

The reporters reviewed internal records from Exxon (XOM) and found that the company long knew about the harmful effects of fossil fuels on the environment. Exxon researchers even said in a 1978 internal memo that a doubling of carbon dioxide levels would increase average global temperatures by as much as 2 to 3 degrees Celsius.

The [InsideClimate News] investigation found that long before global warming emerged as an issue on the national agenda, Exxon formed an internal brain trust that spent more than a decade trying to understand the impact of rising CO2 levels in the atmosphere — even launching a supertanker with custom-made instruments to sample and understand whether the oceans could absorb the rising atmospheric CO2 levels. Today, Exxon says the study had nothing to do with CO2 emissions, but an Exxon researcher involved in the project remembered it differently.

Read more and watch a Frontline special on the issue at PBS.org.