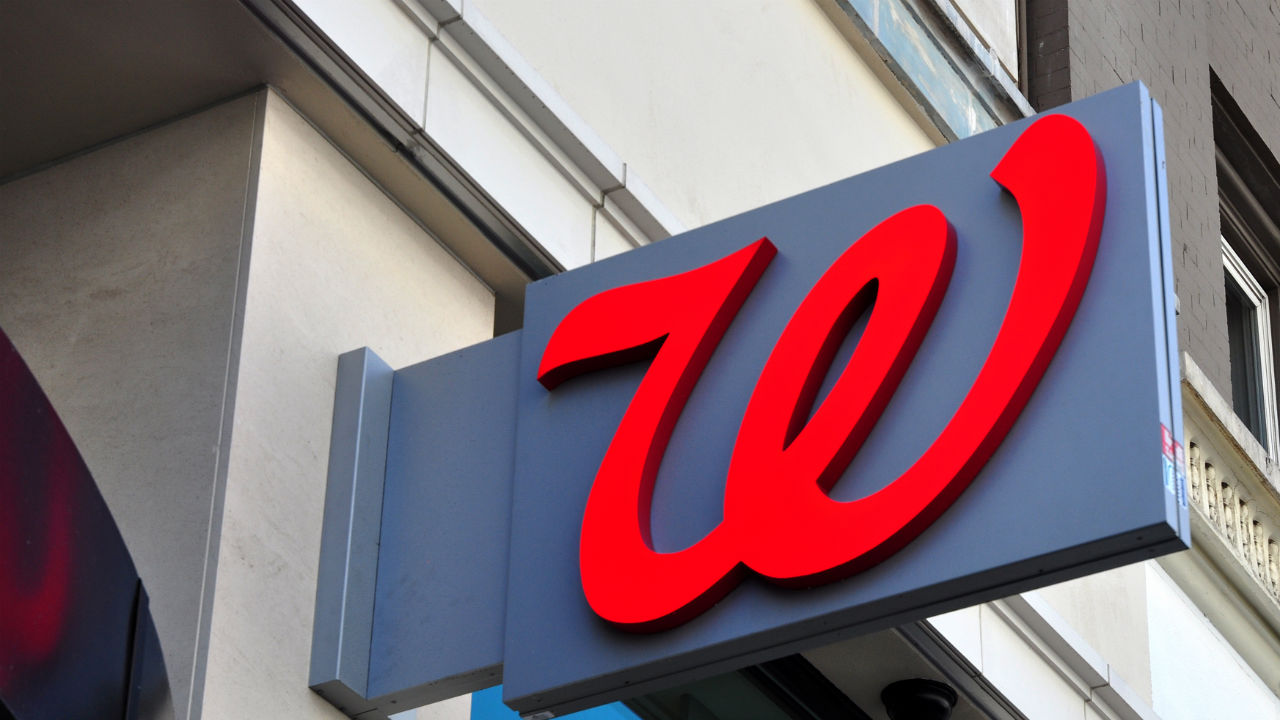 As it continues its campaign to become the on-demand delivery service for everything imaginable, Postmates has added drugstore chain Walgreens to its roster of partners, the company said on Tuesday.

The companies’ deal means that customers will now be able to order from a fairly comprehensive catalog of Walgreen’s products through Postmates’ app and website to be delivered to them within a fairly short amount of time. Delivery from Walgreens (WAG) will be available in all cities where Walgreens has stores (including its New York metro area subsidiary, Duane Reade) and Postmates operates. For now, it will charge a flat $4.99 delivery fee, though that will likely change in the future.

Though it’s mostly known for delivering meals from restaurants, Postmates has been making a huge push over the past year to ink high-profile deals with retailers in other industries, and Walgreens is only the latest. Others include Chipotle (CMG), the Apple Store , 7-Eleven, and Starbucks (SBUX).

Though the partnership is no surprise given the size of Walgreens chain of drugstores—more than 8,200 stores in all 50 states—Postmates actually chose to team up with it because its customers implicitly asked for it.

“We’ve seen Walgreens orders for a long time” through its general service for picking up anything, Postmates head of business development Holger Luedorf tells Fortune. He adds that for now at least, the partnership won’t affect Postmates’s “general store,” a service the company launched a year ago to provide drugstore-type items to customers 24 hours a day, seven days a week.

This latest partnership is also part of Postmates grand plan to make its logistics more efficient—and better pricing for customers. When Fortune spoke with co-founder and CEO Bastian Lehmann in June about the company’s $80 million in new funding, he shared that Postmates’ focus on non-restaurant deliveries could ultimately lead to lower delivery fees. Since other retail categories have peak times of demand at different times, it’ll be able to spread out its drivers more evenly throughout the day. Coffee, for example, is most popular in the morning, while online shopping sees high activity in the afternoon. And this, in turn, would mean lower fees for customers, who are currently being forced to pay higher prices during times of high demand, a less-than-ideal tactic Postmates uses to discourage orders at peak times.

For more on the rise of fast-delivery services, watch this clip from a recent episode of Fortune Live, our weekly live show: