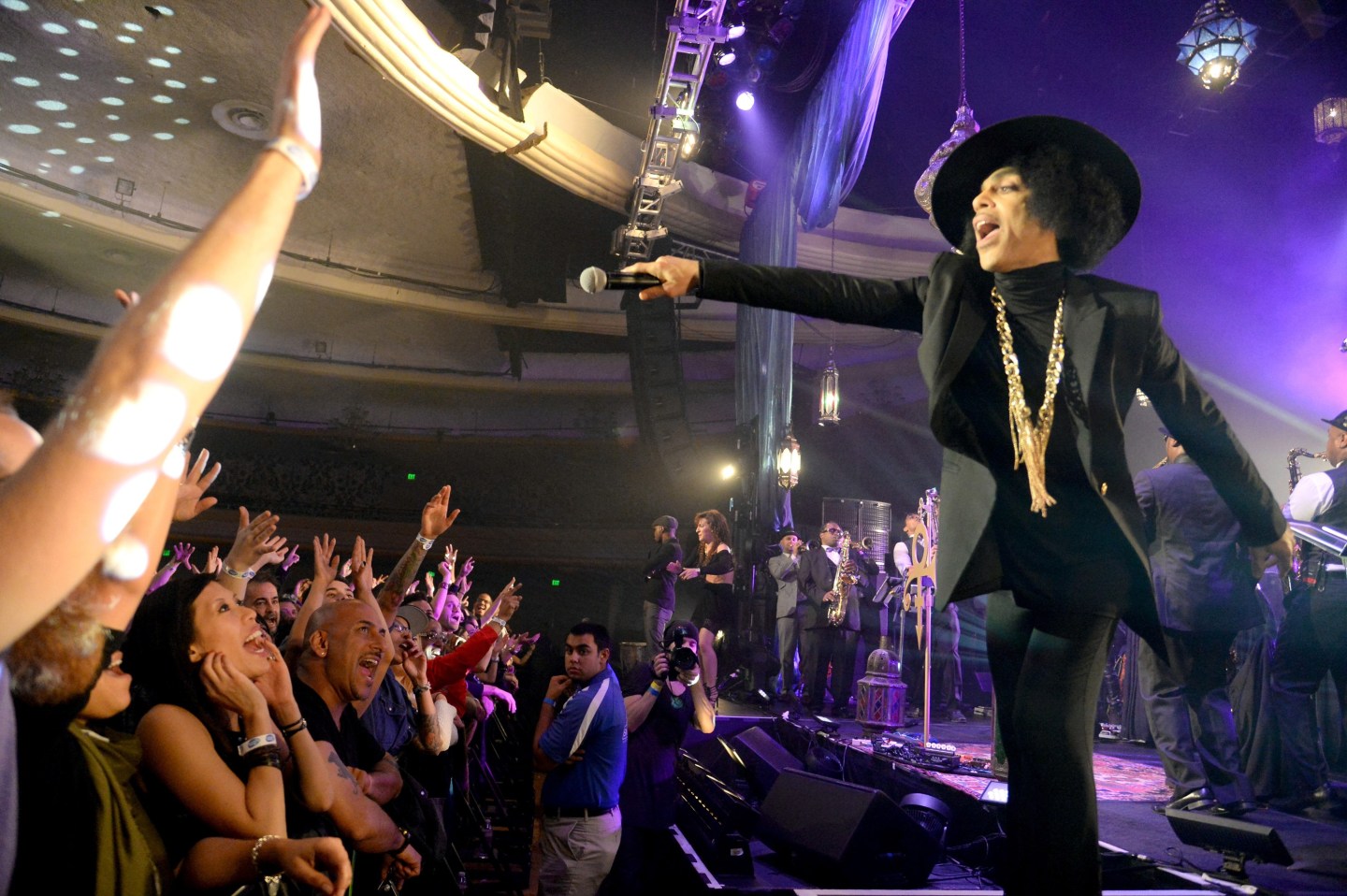 Score one for dancing toddlers. On Monday, an influential appeals court sided with mother Stephanie Lenz in a long-running case over a 29-second YouTube video that showed her young children boogying to a Prince song, “Let’s Go Crazy.”

The decision, which began in 2007 and is a flashpoint for debate over how to apply copyright in the digital age, will have major implications for how companies treat content uploaded to the internet. In a unanimous ruling, three judges of the 9th Circuit Court of Appeal found that Universal Studios should have considered Lenz’s “fair use” rights before ordering YouTube to remove the video (you can watch it here).

Fair use, as the court made clear, is an independent right that permits people to use copyrighted material in certain situations such as parody or news reporting. Under the law, there is a four-part test for fair use but, for practical purposes, the deciding factors are usually whether the new work is transformative and if it will impact the market for the original work.

Until now, content owners have been able to simply send takedown notices to sites like YouTube or Facebook without having to account for whether or not the material in question is a fair use. Critics say this has permitted copyright owners to abuse the takedown process, often at the expense of free expression. Last month, for instance, affairs site Ashley Madison used copyright notices to take down news reports about its data hacks.

Studios, however, fear that a more onerous takedown system will make it harder to combat a flood of pirated movies and songs posted to the internet. The appeals court acknowledged this position, but found it did not provide a free pass on fair use:

Copyright holders cannot shirk their duty to consider—in good faith and prior to sending a takedown notification— whether allegedly infringing material constitutes fair use, a use which the DMCA plainly contemplates as authorized by the law. That this step imposes responsibility on copyright holders is not a reason for us to reject it

The court added that is “mindful of the pressing crush” of pirated material, but suggested that automated content monitoring systems today make it relatively easy to police piracy while also respecting fair use.

The appeals court also said the Lenz is eligible to collect symbolic damages, but that the case will first have to go before a jury to assess whether Universal had “subjective” knowledge that the video was fair use. You can find a copy of the ruling below (I’ve underlined the relevant bits).

For more on online copyright, here’s how audio site SoundCloud handles these issues: