Is Steve Jobs movie the first tech biopic to get it right? 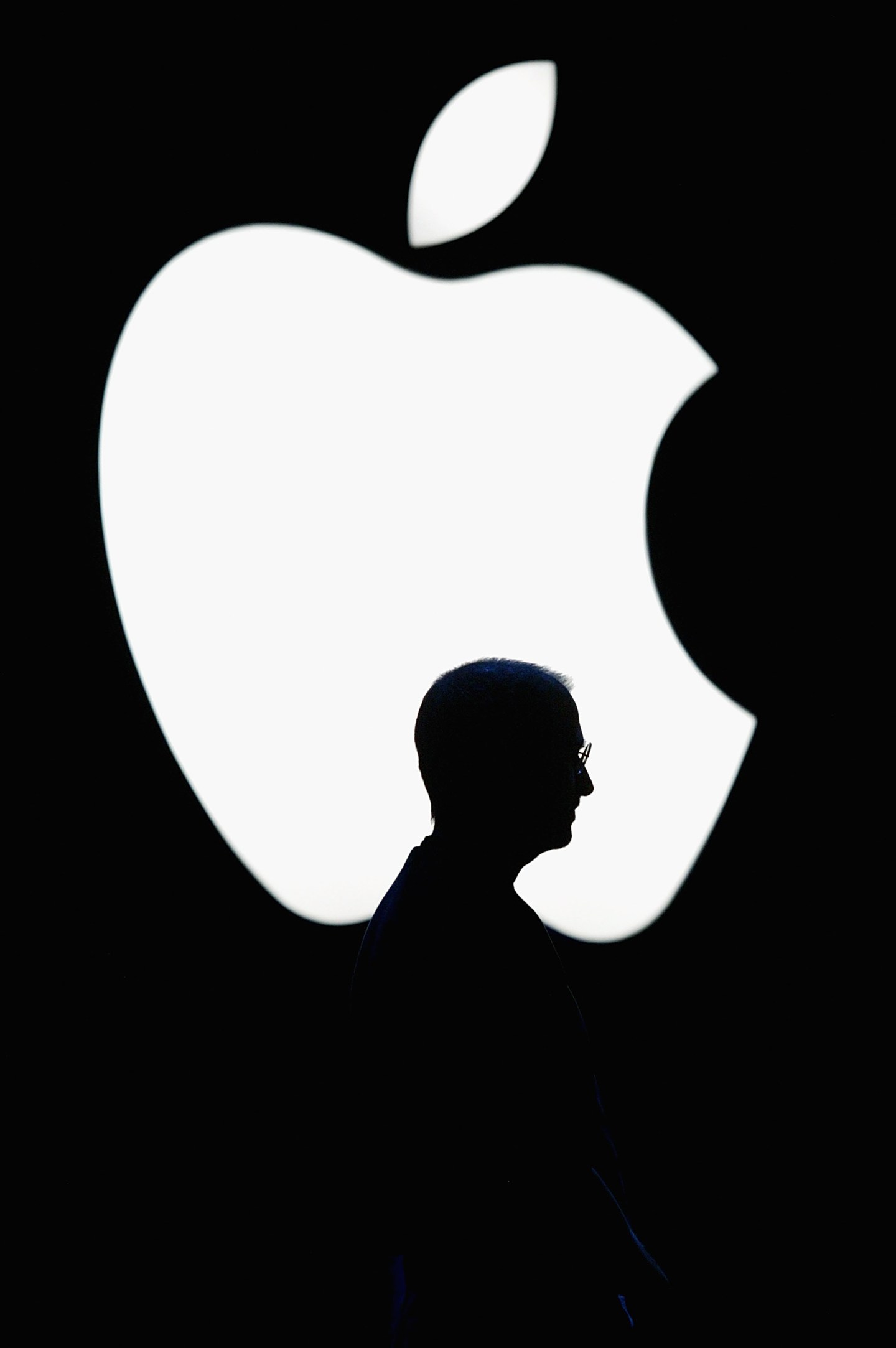 For years now, Hollywood heavyweights have focused on producing technology biopics, even though their subjects have (with alarming frequency) argued that the stories they tell are plain wrong.

Last week, Steve Jobs, the latest biopic to try to demystify Apple’s (AAPL) iconic co-founder, was screened at the 42nd Telluride Film Festival in Colorado. According to those in attendance, the film was met with rave reviews. None of those reviews were as meaningful, however, as the one offered by Apple (AAPL) co-founder Steve Wozniak.

“I saw a rough cut and I felt like I was actually watching Steve Jobs and the others, not actors playing them,” Wozniak told Deadline in an interview. “I give full credit to Danny Boyle and Aaron Sorkin for getting it so right.”

Steve Jobs has so far received largely positive reviews from critics. The movie, which will premiere in October, has earned an average Metacritic score of 84 out of 100, thanks in no small part to it being written by the prolific Aaron Sorkin, and stars Michael Fassbender, Kate Winslet, and Seth Rogen.

Still, Wozniak’s endorsement is a rarity in the world of biopics, where filmmakers attempt to capture the essence of prominent people while relying on second- or third-hand accounts of what happened years earlier. But it’s even more a rarity in the world of Apple, where depictions of Steve Jobs’ life have been offered on numerous occasions, only to be met with venom.

“Ashton has too much of this ‘fan’ thing like a cult leader,” Wozniak said of an earlier Steve Jobs biopic, Jobs, starring Ashton Kutcher. “He could not see that [Jobs] had a lot of flaws in knowing how to run things and execute and make products that were worthwhile at his time there.”

Wozniak was not alone in criticizing Jobs. The film, which was released in 2013, received an average Metacritic score of 44 out of 100 from professional critics, who thought it did little to tell the real story of Apple’s early days—an argument echoed by Wozniak. Indeed, The Guardian may have shared the collective views of the critic community, saying that while the film was “far from the bomb some would have envisaged,” it lacked real insight into Steve Jobs, Apple, and its early days.

“Jobs appears so consumed by his work here that little else mattered in his life,” The Guardian reviewer Ed Gibbs wrote in his review. “That may be true, but we’re left none the wiser as to what made the man tick, beyond what we already know.”

The difference in opinions on films that largely focus on the same man’s life illustrates the pitfalls filmmakers face when trying to decode the technology industry. Still, they try. Indeed, in the last several years, the number of technology-focused biopics has only increased. The trouble, however, is that many of their subjects argue that they get it wrong far more regularly than they get it right.

Take, for example, The Fifth Estate, a tale of Julian Assange’s assent to fame through WikiLeaks, a site he founded that leaked to the Internet U.S. diplomatic cables, among other documents. The film is based on two books and attempts to help viewers decide whether Assange’s activities were right or wrong. Along the way, it received scorn from those on both sides of the debate who argue it supported too heavily one argument or the other. The film’s biggest critic may have been Julian Assange himself, who said that it was not “fair and accurate” and a “massive propaganda attack.” Bill Condon, the film’s director, told The Verge in an interview in 2013 that while he was expecting criticism from Assange, he thought it was “supportive” of WikiLeaks.

The peril of trying to tell a story about a prominent technology figure couldn’t even escape Sorkin, who in 2010 wrote The Social Network, the story of Facebook (FB) and how Mark Zuckerberg built his social networking empire. While the film earned largely positive reviews from critics and was a box office hit, like other prominent technology biopics, its subject was not pleased with the result. Speaking at a public Q&A session at Facebook headquarters last year, Zuckerberg said that the film was “hurtful” and he has “blocked” it from his memory.

“They went out of their way in the movie to try to get some interesting details correct like the design of the office,” Zuckerberg said of the filmmakers. “But on the overarching plot … they just kind of made up a bunch of stuff that I found kind of hurtful.”

It’s possible, therefore, that the upcoming Steve Jobs has achieved what seemingly no other major technology-focused biopic has: an actual endorsement from a prominent figure in the movie. But then again, Wozniak is not necessarily the film’s main subject. It’s hard to say whether the star of the film, Steve Jobs, would have been so pleased to see yet another movie try to recreate what he did in real life.

For more on Steve Jobs, check out the following Fortune video: