Toshiba’s accounting scandal is much worse than we thought 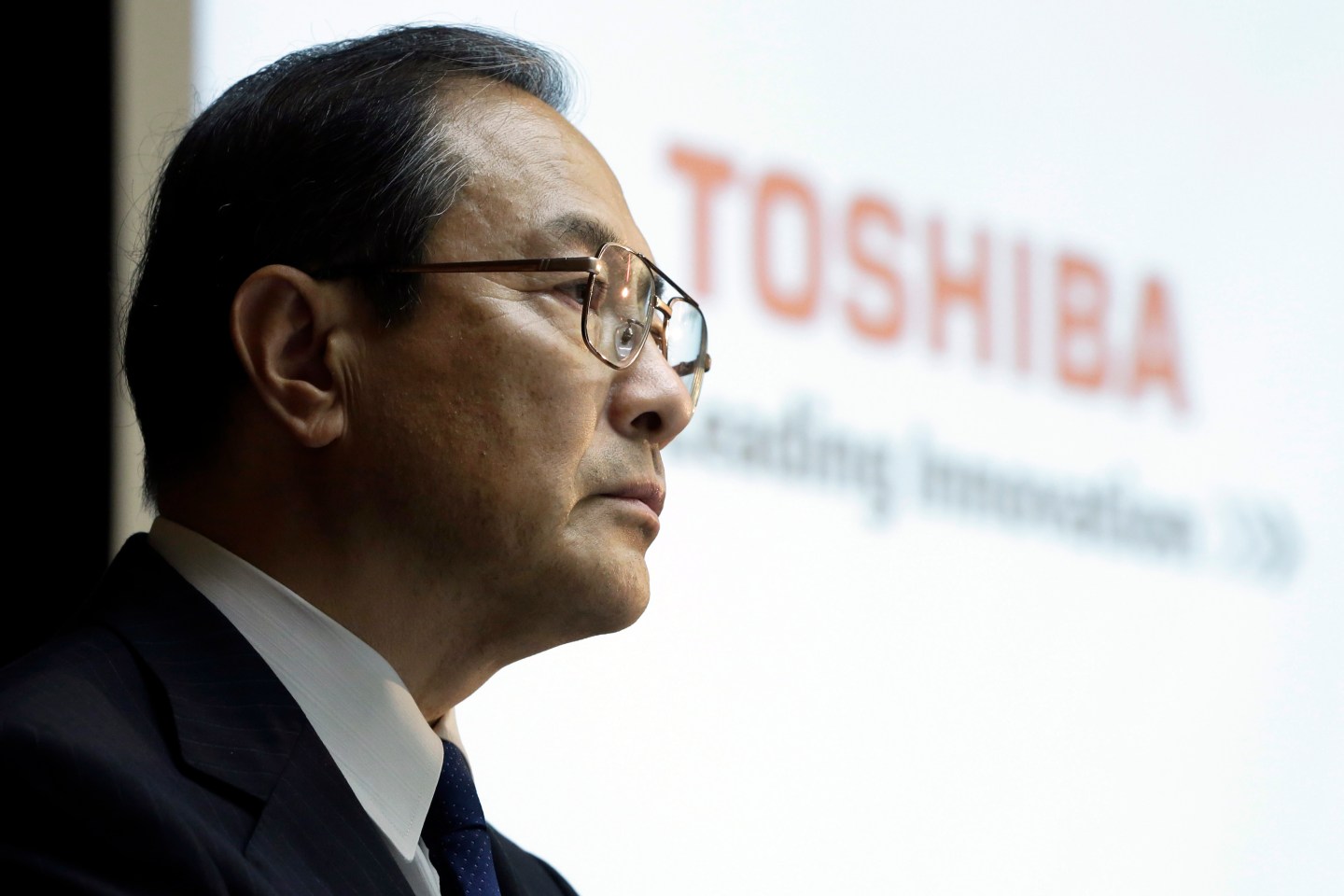 Masashi Muromachi, chairman and president of Toshiba Corp., attends a news conference in Tokyo, Japan, on Monday, Sept. 7, 2015. The manufacturer of chips and nuclear reactors released earnings on Monday after it delayed them last week on the discovery of new accounting irregularities related to a U.S. unit's construction project. Photographer: Kiyoshi Ota/Bloomberg via Getty Images
Photograph by Kiyoshi Ota — Bloomberg via Getty Images

Toshiba admitted on Monday that it had overstated its profits by nearly $2 billion over the past 7 years, the Wall Street Journal reports.

The company announced in April that it had been facing accounting problems, but the extent was not understood until now.

An independent panel said managers at the company set aggressive profit targets that subordinates could not meet without inflating divisional results, the Journal said.

Toshiba has responded to this scandal by changing up its management. Masashi Muromachi, who took over as president in July, said in a press conference:

I am strongly feeling the social responsibility of alarming and causing trouble to our 400,000 shareholders, including domestic and international investors, as well as our clients and the authorities concerned. We will devote ourselves wholeheartedly to regain your trust and revive Toshiba under the new management.

The company may face some roadblocks in its revival. Its home-electronics/appliances division has not been profitable, and its memory-chip division, which was the company’s most reliable earner until now, is seeing a decreased demand from Chinese electronics companies.

Toshiba’s shares fell dramatically after the company’s announcement in April.