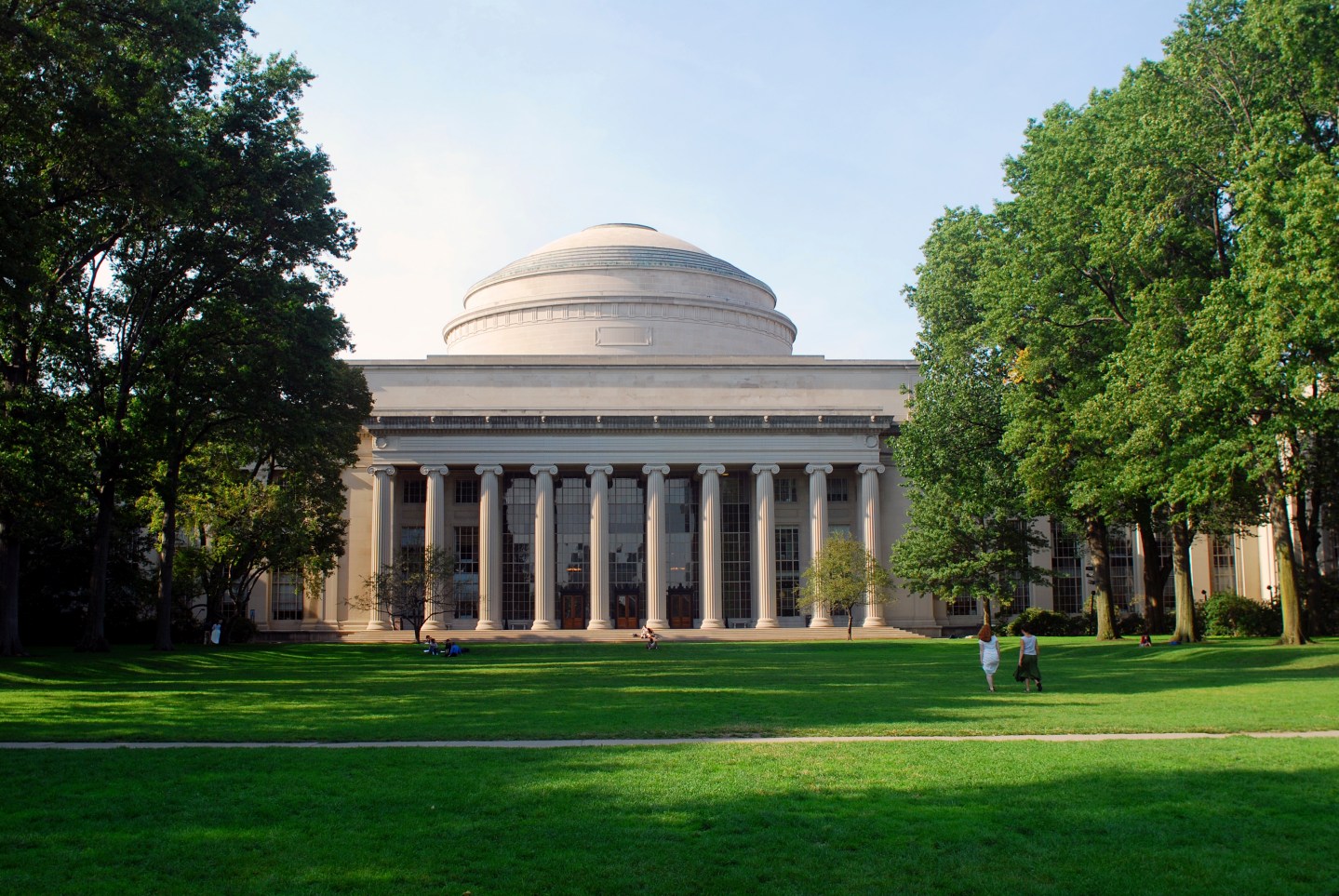 Massachusetts Institute of Technology’s inaugural integrated design and management class launched this week with a project requiring students to build musical instruments out of “found” materials. That led to some interesting results: One student built a clarinet out of a carrot, according to WBUR, but more on that later.

The overarching rationale of the program, announced last year, is that the design and manufacture of a product and the subsequent sales strategy are too often separate processes when they should all be part of a holistic approach.

To kick off the program, director Mathew Kressy had the students build the instruments and then play them, (carrot-clarinet included). Kressy has previously taught at the Harvard Business School, Babson College, Olin School of Engineering, and the Rhode Island School of Design, according to MIT News. The instrument-building idea seems to promote the notion of building separate products that can then played together in concert.

IDM grads will earn a master’s of science degree in engineering and management from MIT’s school of System Design and Management, which itself is backed by the MIT’s School of Engineering and Sloane School of Business. (I guess breaking down silos only goes so far.) Still, it will be interesting to see where the new program goes after this first movement.

For more on the future of manufacturing, here’s more: