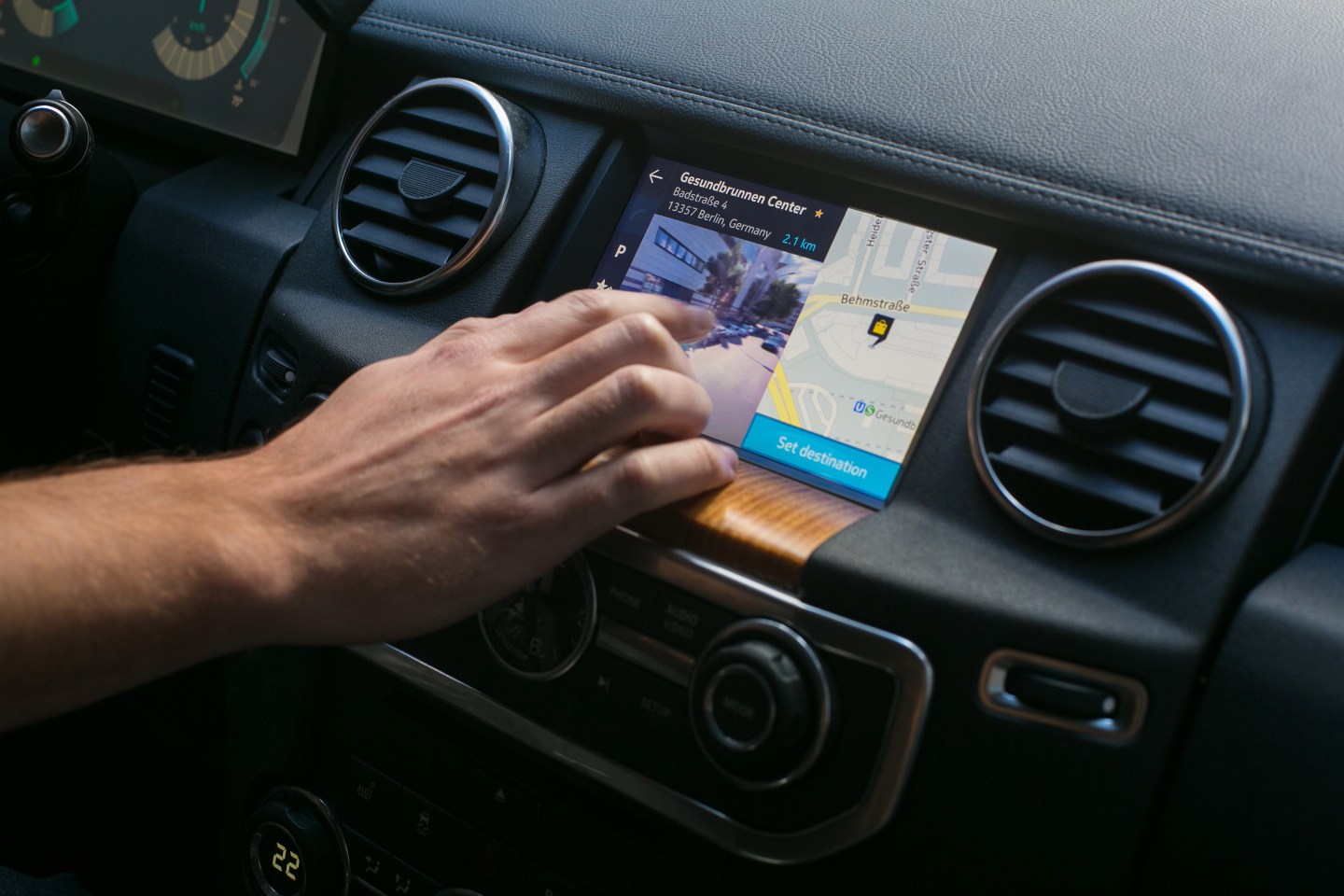 Automakers are starting to act like tech firms—and that’s going to save them billions a year.

An IHS study released Friday predicts that over-the-air software updates, which allow automakers to wirelessly improve the car’s performance or make repairs, will save automakers $2.7 billion this year. That figure will explode to $35 billion in savings by 2022, IHS says. Most of the savings will come from updates to telematics and infotainment systems.

Last September, Tesla wirelessly upgraded the software in the Model S and added a number of features, including a location-based air suspension that remembers potholes and steep driveways, and adjusts automatically to avoid them. Other features added to Model S sedans through the wireless software upgrade included traffic-based navigation that takes into account data shared by other Tesla vehicles on the road, a calendar that syncs with a driver’s smartphone, remote start, power management, and the ability to “name” your car.

Over-the-air software updates will eventually be a “big boon for the automotive industry” because they will help reduce warranty costs, possibly increase completion rates for software-related recalls, and add features to infotainment systems over a vehicle’s lifetime—all of which should improve customer satisfaction, the report says.

“It is clear that OEM cost savings from OTA software updates will be the most valuable part of this technology—by far,” Egil Juliussen, a principal analyst of automotive technology at IHS Automotive and one of the report’s co-authors, said in a statement.

The ability to wirelessly upgrade a vehicle’s software isn’t unique, Kelley Blue Book analyst Karl Brauer has told Fortune in the past. Any car with built-in Wi-Fi technically has the ability to update its software.

But for automakers that use the OTA strategically, it has the potential to not only save money, but add value. Electric vehicle manufacturers such as Tesla have been particularly aggressive and have used wireless upgrades to introduce new features and stay ahead of the competition.

There are several kinds of OTA, including software updates for maps, telematics, infotainment, and the electronic control unit. And some are more complex than others and are being adopted at different rates.

For example, remote software upgrades for app OTA—embedded applications that are part of infotainment systems such as head units or telematics systems—have been available for several years. The software programs are relatively small in total memory and there are limited associated safety issues, making this the easiest segment to implement, IHS says.

Meanwhile, infotainment software OTA updates are more complex than software app updates because the programs can be quite large. This is an emerging category that will experience considerable growth in the next five years as Ford (F), Chrysler (FCAU), and GM (GM) adopt these systems, IHS says. Just 200,000 vehicles will be equipped with infotainment software OTA capabilities this year. IHS expects that figure to skyrocket to more than 96.4 million enabled vehicles by 2022.