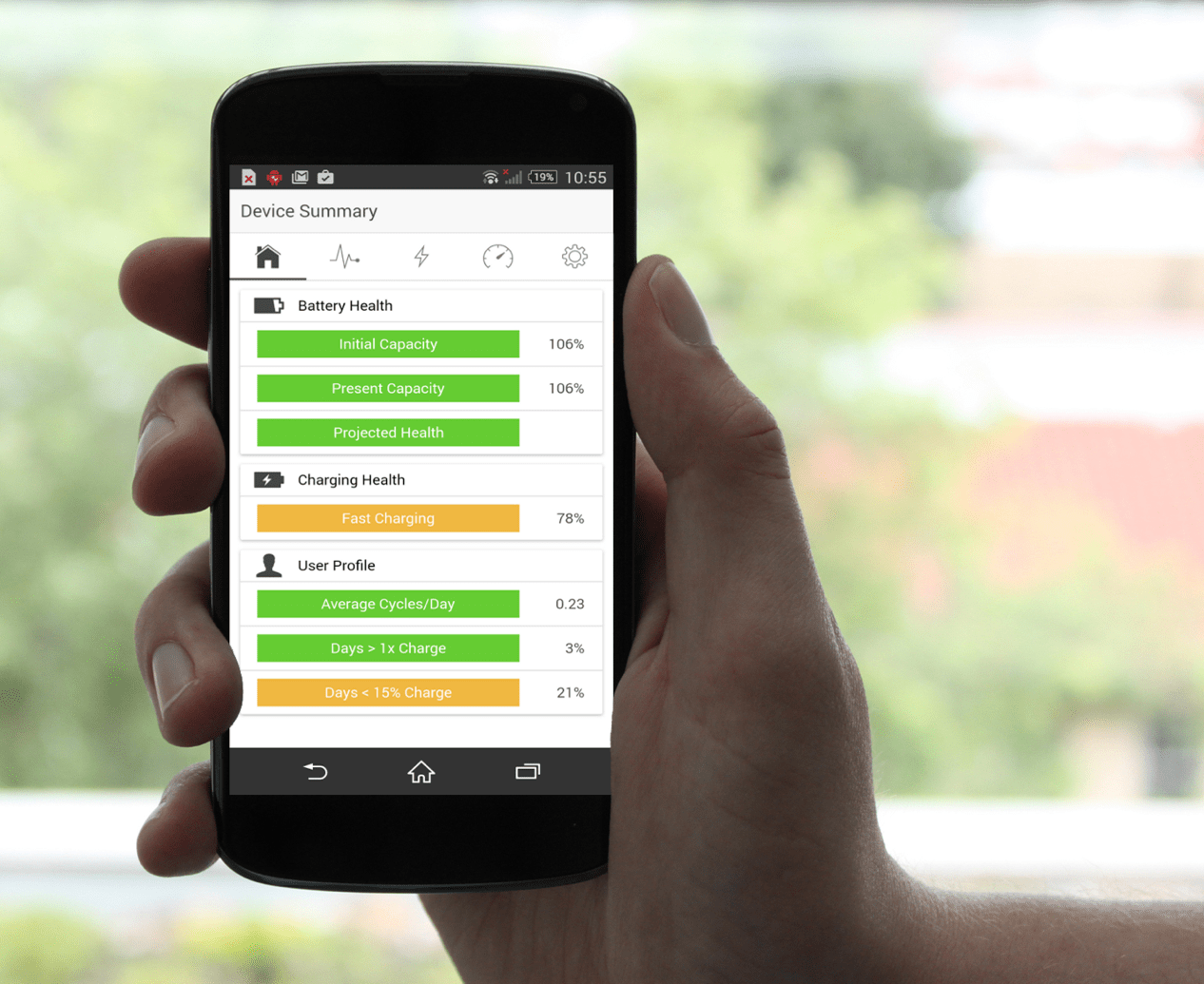 A handful of high end smart phones like Samsung’s Galaxy Note 5 and Galaxy S6 are starting to offer the ability to quickly charge a cell phone with hours of talk time in just a few minutes. But a startup called Qnovo says it has a better way to rapidly charge mobile devices, and that its technology could be included on cell phones for the first time next year.

On Wednesday the five-year-old Qnovo said that it’s raised another $8.6 million in funding, including from Intel’s venture capital arm, and venture capitalists RockPort Capital, U.S. Venture Partners and BlueRun Ventures. To date the company has raised a little over $23 million.

Qnovo plans to use the funding to get its charging software onto its first commercial cell phones next year, and also expand its software onto laptops and wearable devices. Qnovo executives declined to disclose the cell phone manufacturers that plan to use its software.

When I first met with Qnovo over a year ago at their offices in Newark, Calif., near San Francisco, the company showed me how their technology works. The company actually has two products: one that combines a bit of silicon and software, and another that is just software. The combo version can charge batteries more quickly, but costs more per phone than the software-only version.

At Qnovo’s research space, the company has rows of battery testing and analytics equipment. Over the years, it’s amassed a huge amount of data about how batteries charge and discharge under various conditions. That information is valuable, and makes the company one of the world’s experts on battery charging.

But until Qnovo gets its technology commercially into the market, it won’t have real world data or real world revenues. The company will have to show cell phone manufacturers that it can add enough value to justify the extra software, and eventually the cost of the added silicon controller.

Lithium-ion batteries charge by pushing lithium ions back and forth between the battery’s electrodes, through the medium, what’s known as an electrolyte. After a couple of years of these chemical reactions, the battery starts to break down and eventually fails. How the battery is charged, and the conditions under which it is done, can increase or decrease the amount of times the battery can be charged.

Qnovo’s technology optimizes a battery’s charging at the same time as it extends the amount of times it can be charged. At the same time, Qnovo says its battery software can deliver a competitively high battery capacity, which is the amount of energy that can be be used from the battery.

Fast charging options that are currently available can deliver one of maybe two of these characteristics. Some options can speed up charging, but can end up reducing the battery’s life or reducing its capacity.

Fast charging technology could apply to electric car batteries, too, but Qnovo isn’t yet actively pursuing that market.