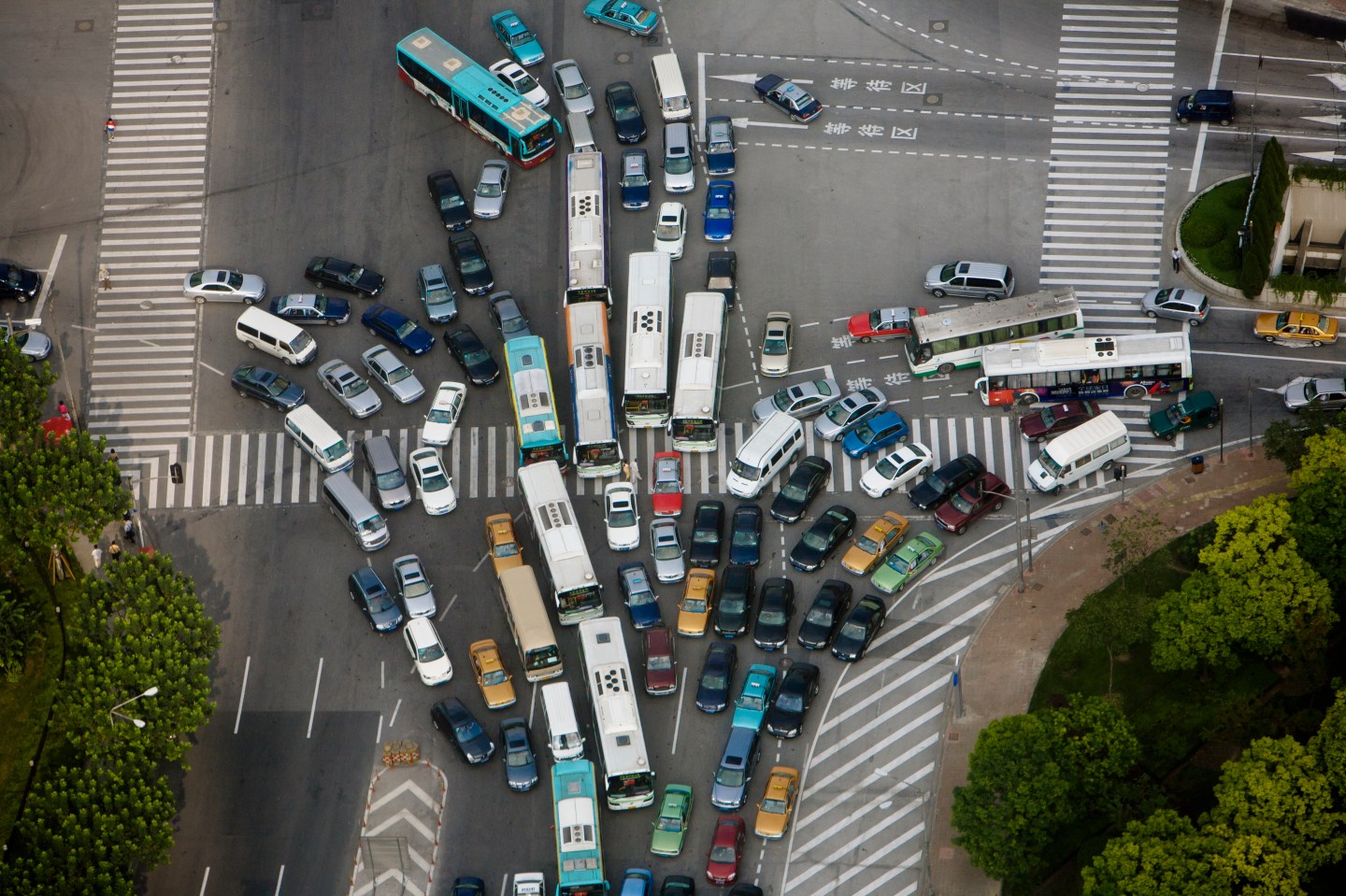 How is this possible? In Bankrate’s latest rankings of states that are the worst for drivers, perennial problem child Massachusetts doesn’t even crack the top (bottom?) ten.

Based on array of stats ranging from the number of fatal crashes, cost of insurance and gas, number of stolen cars, average commute lengths, and annual cost of repairs, the worst state for drivers is….Louisiana?!

It’s the insurance cost that probably sunk Louisiana: at $1,279 per year based on a five-year average, it’s the highest in the nation. The fatal car crash figure is also relatively high.

California was rated the second-worst state for drivers, according to the figures, while New York was the seventh worst state.

As for the very best states for drivers? Idaho was number 1; Vermont number 2.

From the Bankrate report:

In general, states with a large number of rural communities did better than others. And this makes a certain amount of sense: communities with lower population densities tend to have cheaper costs of living. Also, commute times can be shorter in smaller cities.

The worst states for drivers tended to be states with high gasoline prices. They also included states with a number of tightly packed urban areas, and places where the crime rate is relatively high.

Maybe the advent of the Google (GOOG) self-driving cars will change the equation. Or not. For more on that topic, check out the video.