Burger King is doubling down on its crazy hybrid burger idea 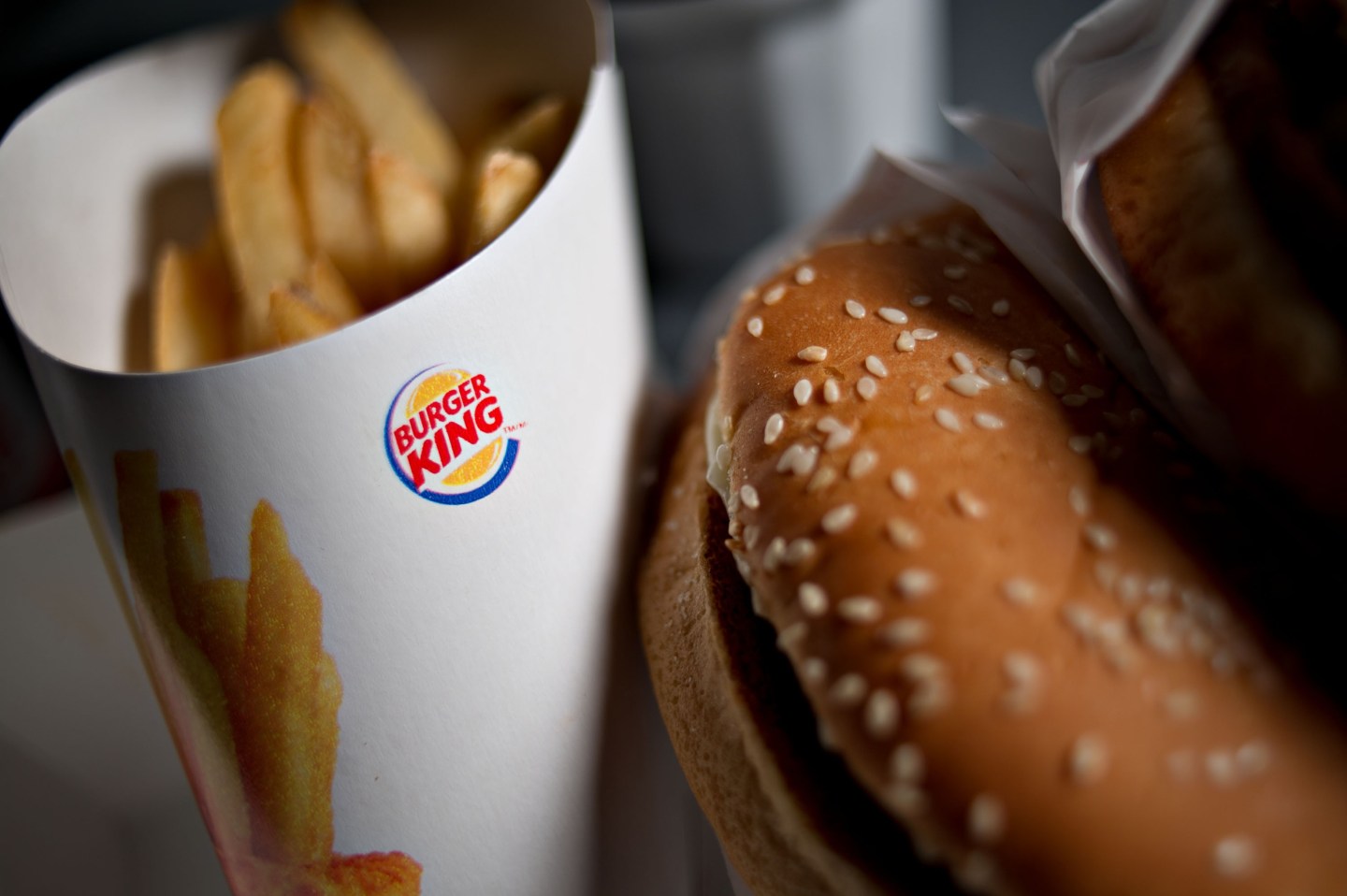 After Burger King’s Peace Day “McWhopper” proposal was shot down by McDonald’s CEO Steve Easterbrook, multiple other fast food chains extended an olive branch to the company in the form of hybrid burger concepts.

The “McWhopper” was an idea conceived by Burger King that would combine the chains’ signature sandwiches, the Whopper and the Big Mac, to spread awareness about Peace Day, which will take place on September 21. Proceeds from the burger would have benefitted Peace One Day, an anti-conflict non-profit organization. McDonald’s, currently busy preparing for nationwide all day breakfast, responded to the proposal via Facebook saying that they “could do something bigger to make a difference.”

Burger King didn’t let the sting of McDonalds’ somewhat sarcastic rejection last too long. It posted a letter on Tumblr responding to all the other offers and letting McDonald’s know that it still has the option to take part in Peace Day.

The post made specific mention to Denny’s, Wayback Burgers, Krystal, and Giraffas. Burger King says that it wants to combine one key ingredient from each restaurants’ signature sandwich to create one Peace Day burger. The pop-up restaurant is already under construction, so the chains simply have to confirm their interest and make a donation to Peace One Day.

Burger King is determined to “keep the conversation alive” about Peace Day.