Tesla Roadster now has a 400-mile range—for a price 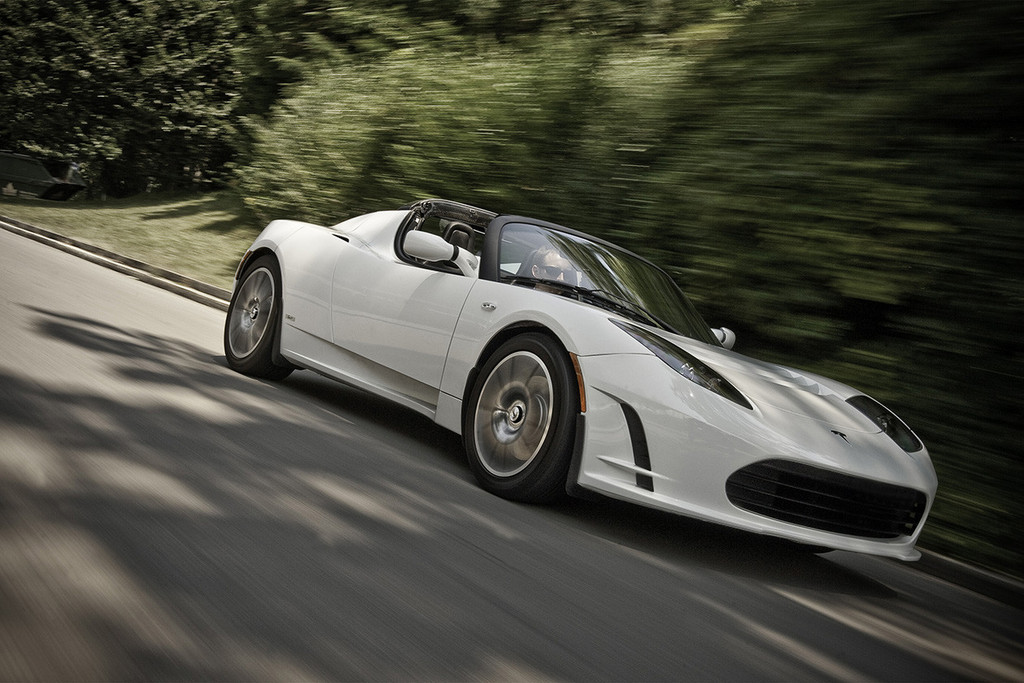 Tesla Motors’ first car, the Roadster, has taken a backseat of sorts to its newer siblings, the Model S and the much-anticipated Model X sport-utility vehicle. But now owners of the luxury automaker’s first all-electric car have something to get excited about as well.

For $29,000, Roadster owners can buy a new, improved battery that stores roughly 40% more energy than the original. While there’s a slight increase in the battery weight, the total range increases over 35% from the original Roadster, Tesla says.

Tesla (TSLA) started taking reservations for the Roadster 3.0 battery upgrade this week, a spokesperson confirmed. Interested buyers must put down a $5,000 deposit.

The Roadster 3.0 package was announced in December 2014 but is just now becoming available. Tesla targeted three areas in its upgrade: batteries, aerodynamics, and rolling resistance. Together they can achieve a predicted 40% to 50% improvement on range between the original Roadster and Roadster 3.0, the company said in its December blog post. Under a certain set of speeds and driving conditions the Roadster 3.0 can be driven 400 miles on a single charge, the company says.

The company later drove nonstop from San Jose, Calif., to Los Angeles on a single charge in a prototype of the Roadster 3.0 upgrade. The drive was about 340 miles, and about 20 miles were left in the battery pack, the company said at the time.

Back in 2008, the original Roadster battery was portrayed as a state-of-the-art lithium-ion battery. But cell technology accelerated and before long the Model S surpassed the Roadster in battery range and performance.

The Roadster upgrade represents Tesla’s more tech-centric approach to the automotive industry. For decades it’s been generally accepted that cars depreciate—not long after they’ve been purchased—and upgrades are included in newer models.

Tesla treats its cars like a tech product, using its embedded wireless Internet connection to solve that nagging depreciation problem. The electric car company has completed numerous over-the-air software upgrades to the Model S since the vehicle was released in 2012 to fix bugs, enhance safety features and performance, and customize the driving experience. In short, the car gets better over time.

Granted, the Roadster 3.0 upgrade requires a hefty investment by its owners and a physical swapping out of the battery. Still, owners are able to hold on to the original car.