FAA approves startup to operate a giant fleet of drones 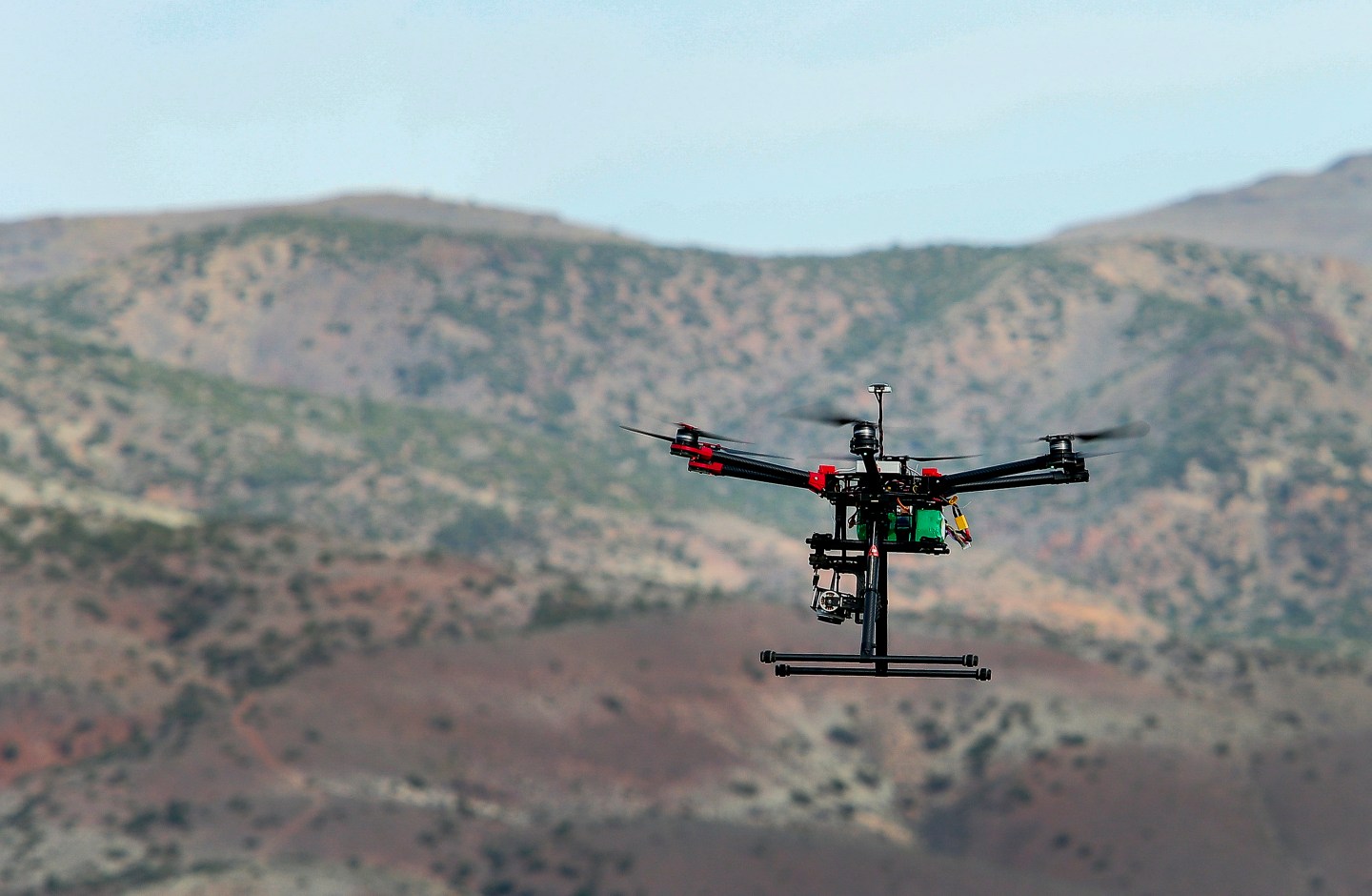 It may not be long before we see fleets of drones buzzing across the sky.

The Federal Aviation Administration has given a startup called Measure permission to fly 324 drones, the company announced on Tuesday.

But Measure won’t be using its drones to deliver toothbrushes, medical supplies, or diapers like other companies have been itching to do. Instead, Measure will use its drones to gather data.

As Fortune reported in July, the Washington, D.C.-based startup operates a drone consultancy and services business that works with clients to figure out how drones could help them. It focuses on the agriculture, oil and gas, insurance, and other industries in which aerial photography and other data is a valuable commodity.

Boeing (BA), IBM (IBM), UPS (UPS), and the American Red Cross are all users of Measure’s drones, according to CNN.

Companies looking to fly drones for business purposes must currently seek approval from the FAA and abide by a series of rules including flying no higher than 400 feet above the ground and always within the line of sight of human operators. These rules have made it difficult for companies like Amazon (AMZN) to get drone-delivery businesses off the ground.

Measure, however, seems to have had an easier time getting the FAA approval because it wants to use its drones to collect data and not deliver goods. In a letter to the FAA, Measure said that it intends to comply with the flight altitude ceiling and make sure that its human operators keep a close watch.

In July, a drone operated by a small startup called Flirtey made the first legal drone delivery sanctioned by the FAA.