Despite corporate drama, it’s business as usual for VMware 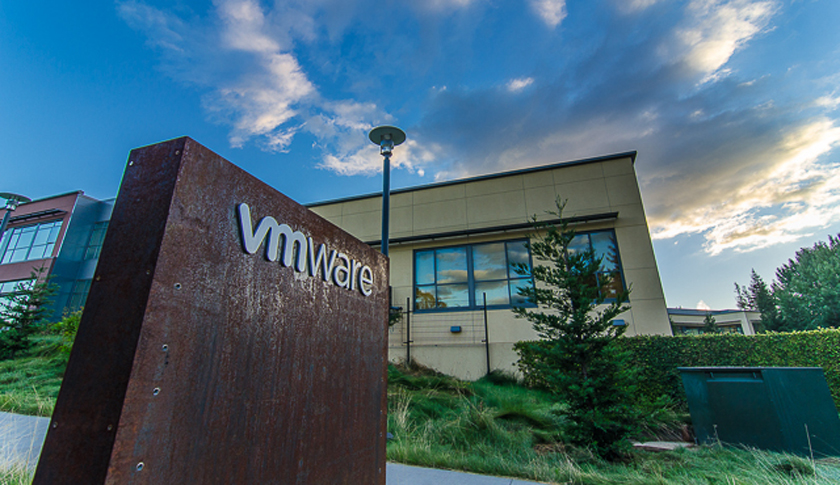 When VMware President Carl Eschenbach arrived on stage at the data center software company’s annual conference in San Francisco on Monday, it was business as usual. Eschenbach boasted about the 23,000 attendees at the event and then drilled into the company’s new services.

Conspicuously absent was any mention of the ongoing corporate drama engulfing the EMC Federation, a collection of several different companies including VMware that operate as one larger business. Hedge fund Elliott Management has urged a break up of the EMC Federation including spinning out VMware from the portfolio. The hedge fund believes that VMware should be a truly separate company because it is growing faster than EMC’s storage business.

While EMC CEO Joe Tucci has publicly said that he doesn’t wish to break apart the federation, rumors are swirling that EMC is considering a corporate restructuring. One proposed deal would involve VMware buying out EMC’s storage business, effectively making it the leading company in the EMC Federation.

A temporary cease-fire between Elliott Management and EMC ends in September, leaving industry watchers to speculate about how EMC will make nice with investors. Whatever the case, Eschenbach made no mention of any of this during his speech, but several conference attendees wondered about the potential impact of any corporate reshuffling.

Chris Austin, a senior principal engineer of architecture at CareFusion (now part of Becton Dickinson), was concerned that an overhaul of the EMC Federation could hurt the federation’s products. Austin and his team use EMC storage gear and has always found them reliable, he said.

VMware, however, creates software that requires multiple updates and fixes, resulting in teams having to constantly keep up-to-date with the many different product changes. In Austin’s mind, this makes VMware’s products more unreliable than EMC’s equipment and higher maintenance. If VMware were to absorb EMC, and lead its storage business product line, Austin said he would be “worried about the future stability of EMC hardware.”

Travis Sharp, an IT infrastructure architect at the financial firm First Horizon, has no problems with any corporate restructuring as long as it doesn’t impact the quality of the VMware products he uses. He was mainly worried that pushy investors might push for non-tech savvy people to lead the company.

“It’s always a bad idea when you have the bean counters directing the tech side,” Sharp said.

Attendees seemed to accept that there may be a restructuring coming. But they added that they will remain happy as long as the federation’s products operate as advertised.