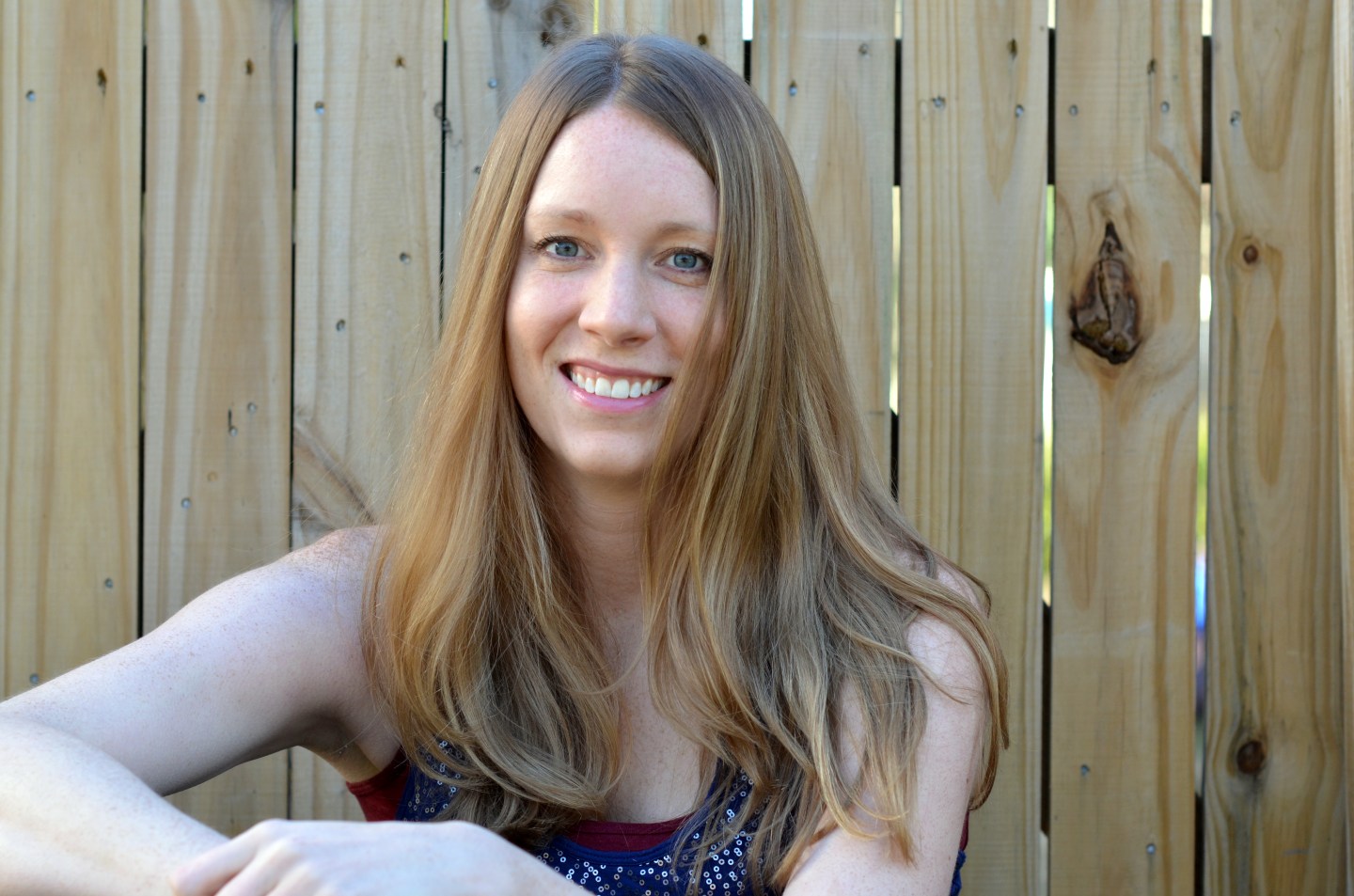 I recently talked to a group of Girls Who Code high school students, who were participating in a summer immersion program in New York that equips them to pursue careers in engineering and computing fields. The girls asked me the usual questions about work-life balance and what they need to do to get ahead in the field. But they also asked if it was good enough to minor in computer science due to their fears of getting bad grades in hard subjects they had little exposure to. They also were concerned about how to “know” if computer science was the right path for them.

I saw that while these girls were bright and curious enough to take up coding, their aversion to risk could hold them back from pursuing highly-rewarding computer science careers.

I told them that if they didn’t have a lot of experience with programming before college, they could opt for the easier route and merely minor in computer science to test the waters before they plunged all the way in. However, I suggested before they sell themselves short, they try to experience technology-related internships to see what a real life engineer does on a day-to day basis.

Taking a risk is always scarier when there are unknowns. Removing these unknowns helps people become more comfortable with making bold choices in life.

Sadly, the self-doubt and aversion to risk they exhibited is all too common and reflected in many studies that show women are more risk averse than men. Not only are males more likely to take risks under stress than women, but risk-taking actually increases for men in stressful situations, according to a 2012 study. It also found that women avoid risk as their levels of stress increases. Such differences have dramatic implications for how we, as women, make decisions in our everyday lives, especially decisions that shape our future.

In my life and career, I have always embraced risk. I took a chance when I headed for Carnegie Mellon’s School of Computer Science in 2001. I was an outsider. Not only was I on a short list of females, but I was on an even shorter list of females born in the United States. It was intimidating. To top it off, I decided to play basketball (and volleyball my sophomore year). I was warned that it would be impossible to participate in a varsity sport, traveling across the country for games, while also pursuing a degree in computer science from one of the top undergrad programs in the world. The first two years were brutal. There were countless late night studying sessions, frustrated calls home to my parents, and I was far from getting all A’s. I remember many times where I wanted to throw in the towel on computer science.

But it didn’t take long for me to embrace who I was. I stopped worrying that I didn’t fit the traditional computer science major profile because I fell in love with the creativity and challenge of technology. I quickly found out that my extra-curricular activities made me unique. Each experience I had outside a dark computer cluster only added to the new perspective I brought to problem solving. There is no cookie-cutter mold of what an engineer looks or acts like.

I learned early on that the best way to learn is to jump in head first and not be distracted by self-doubt. On my first job, I was surrounded by inventors. Rather than being intimidated, I found a group of engineers who met a couple times a month to discuss patents. I quickly discovered just how addicting it was to brainstorm about cutting edge technologies, write up our ideas, and pitch them to our company’s patent review boards.

I’m writing this article as I anxiously await the birth of my twin daughters, which happen to be my second set of twins. My first set, boys, will turn three in November. That means I’ll be a working mother of four children under the age of three. Becoming a parent changes your perspective on your life and your job, because you’re doing something that is taking time away from your kids. That’s why I feel it’s important to love what you do, and embrace challenge.

For engineers, the drive to innovate never lets up, and loving what you do both inside and outside of work helps you make choices with greater clarity. Loving what you do also helps you take greater risks when it’s a passion and you enjoy every second of it. The worst-case scenario for taking risks is walking away from a project before you’ve completed it, but even then, you’ve learned a few new skills that you can take with you to the next challenge.

As engineers — and women — we owe it to our future colleagues to get involved in mentoring and encouraging young girls and boys. Because as satisfying as our own accomplishments may be, it’s even more rewarding to watch others succeed, even if the path is bumpy.

Lisa Seacat DeLuca is a master inventor for IBM.