Deathbed confession reveals the location of the Nazi gold train 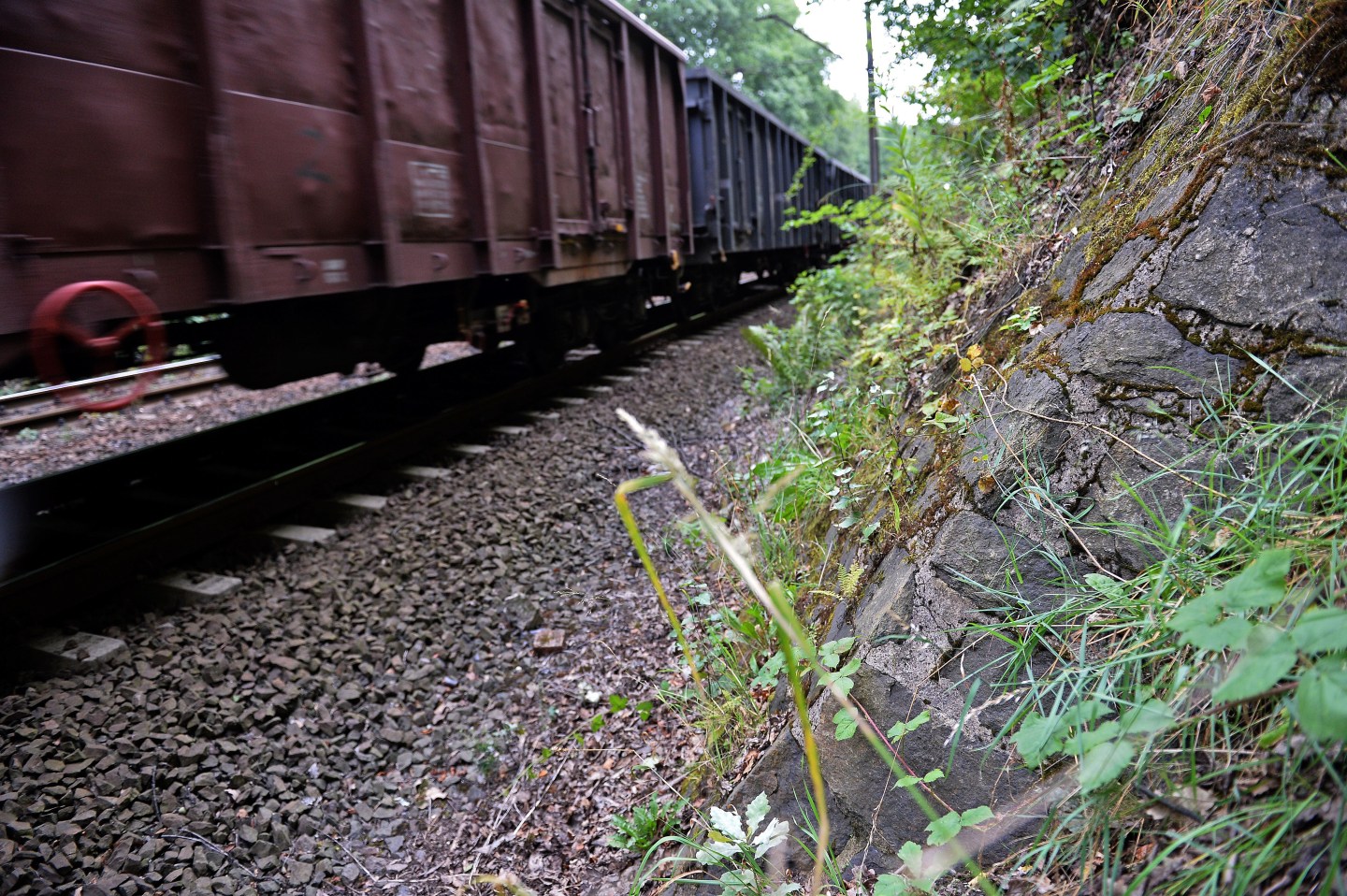 A train passes by the site where a Nazi gold train is believed to be hidden, in the city of Walbrzych, Poland, on August 28, 2015. Poland's Deputy Culture Minister Piotr Zuchowski said Friday he has seen an image made by ground-penetrating radar that seemed to prove the discovery of an armored Nazi train missing in southwestern Poland since World War II, and is more than 99 percent certain that this train exists". AFP PHOTO / JANEK SKARZYNSKI (Photo credit should read JANEK SKARZYNSKI/AFP/Getty Images)
Photograph by Janek Skarzynski — AFP/Getty Images

A Polish official confirmed Friday the discovery of a long-lost Nazi train filled with gold and other treasures, according to a report in the Associated Press.

The booty-filled train has long been a subject of lore in Poland and Germany. The story goes that, “a German train filled with gold, gems and armaments went missing around the city of Walbrzych while it was fleeing the Red Army in the spring of 1945,” according to the report. Various attempts to locate the treasury since the end of World War II have proven fruitless, until a “deathbed statement” from someone who helped load the train revealed its location this week. The identity of the confessor was not revealed by Polish authorities. Piotr Zuchowski, head of conservation of the Polish culture ministry, said only that the man was involved in hiding the train in the first place.

Polish officials used ground-penetrating radar to prove the existence of the train, which is now lodged in an unused tunnel. “We will be 100 percent sure only when we find the train,” the Polish official told the AP.