This retailer is the latest to end on-call scheduling 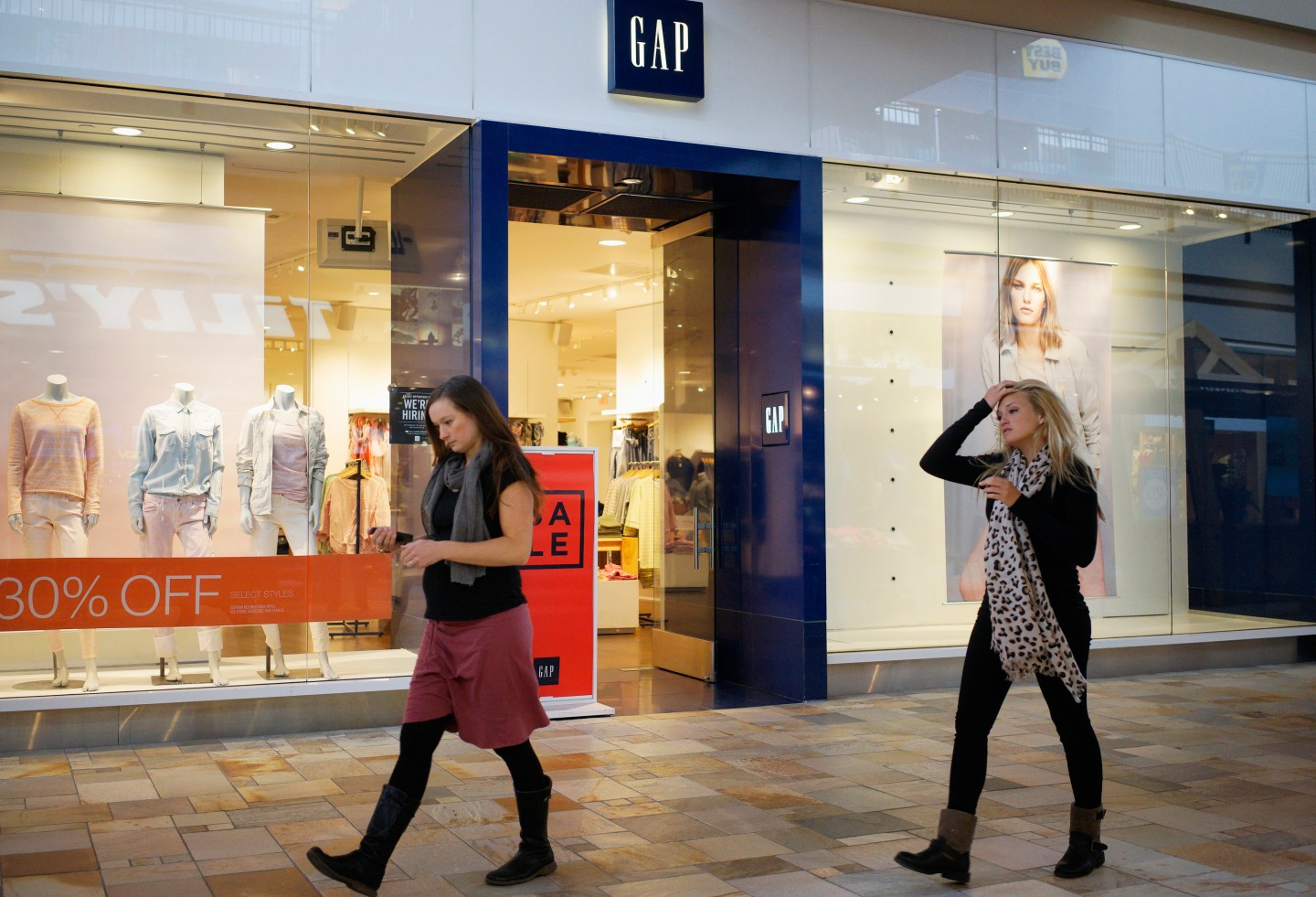 Passers-by walk next to a Gap store in Broomfield, Colorado February 27, 2014.
Photograph by Rick Wilking — Reuters

In a blog post late Wednesday, retailer Gap (GPS) announced that it would end on-call scheduling for store employees across its five brands—Athleta, Banana Republic, Gap, Intermix, and Old Navy.

Andi Owen, Global President for Banana Republic, wrote in the post that the company’s efforts to phase out on-call scheduling—in which employees are required to be ready to work a shift, but may have their hours cancelled because of customer demand—began this summer and that all of its stores will eliminate the practice by the end of September 2015.

“Additionally, each of our brands has committed to improving their scheduling policies to provide their store employees with at least 10 to 14 days notice. The majority of brands will be rolling out these new policies in September, and all Gap Inc. brands are committed to phasing in advanced schedules by early 2016,” Owen wrote.

The announcement comes more than a year after the retailer announced it was raising all starting wages for retail associates to $10 per hour, a decision that was later praised by President Barack Obama.

It’s also the latest effort by a retailer to cut down on the erratic scheduling that can wreak havoc on workers’ professional and personal lives. According to Bureau of Labor Statistics data, 47% of part-time hourly workers ages 26 to 32 receive a week or less of advance notice for their schedule. In April, New York State Attorney General Eric Schneiderman took aim at on-call scheduling, by requesting detailed staffing information from 13 big retail chains, including Target (TGT), Ann Taylor, Gap, J.C. Penney (JCP), and Abercrombie & Fitch (ANF).

The practice “really blocks the day out for a worker,” Schneiderman said at the time. “They can’t schedule another job; they can’t schedule child care. This is something that we have to deal with. It’s a growing problem.”

Since then a number of retailers have done away with on-call scheduling, including Victoria’s Secret and Abercrombie & Fitch. The issue has also gotten attention nationwide. In November, San Francisco passed the first-even retail workers’ “bill of rights,” which gives store employees more predictable schedules and access to extra hours.