Startup Velostrata talks up a new take on hybrid cloud 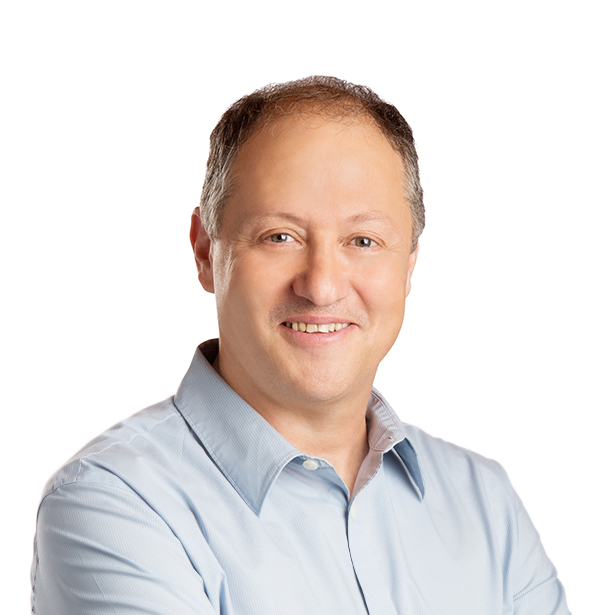 Velostrata, a till-now stealthy startup, is starting to talk about its plan to make hybrid clouds—which mix private and shared public cloud infrastructure—faster and more efficient. As part of its coming-out party, the company says it has $14 million in Series A funding from Norwest Venture Partners and Greylock Partners to fund sales and marketing expansion and to add to its product roadmap.

The startup’s secret sauce is technology that, in theory, will let companies keep the bulk of their data in-house, in private cloud or data centers controlled by them, and just offload, or stream, the compute portion of their workloads to the public cloud of choice.

“We have evolved our technology to enable enterprise customers to stream compute workloads from on-premises directly to a public cloud,” Velostrata CEO and co-founder Issy Ben-Shaul told Fortune.

“By streaming, I don’t mean we move all the data, we stream only what is needed—maybe a boot image—to perform the necessary calculations. The rest of your data stays put. We reduce the amount of data that goes in and out [of the public cloud.] Other solutions replicate the whole image to cloud AMIs and boot them all up.”

Ben-Shaul is an industry veteran who spent time at VMware(VMW), via that company’s acquisition of Wanova, a desktop virtualization company he co-founded. Before that he was CTO of Cisco’s (CSCO) application delivery business. Velostrata’s co-founder and chief product officerAdy Degany came was formerly principal program manager for Microsoft’s Server & Cloud division, which he joined via Microsoft’s acquisition of StorSimple. Before that he was vice president of product management for Wanova.

This is an intriguing idea since one of the knocks on public clouds is that, while compute and storage may be very inexpensive, the cost of pumping data out of the public cloud back into the company’s own servers or to another cloud can be quite pricey. That cost is motivating a lot of startups, including ClearSky Data. Their motivation is to keep important, active storage close to their own users.

If this works as advertised, companies can minimize their investment in on-site hardware to just what they really need and then use public cloud for workload spikes or specialized loads. An advertising or media company, for example, could burst a graphics-intense job up to Amazon to make use of that clouds specialized Graphical Processing Units, for example.

Just Energy, a Toronto-based energy reseller, is trying out Velostrata as a way to reduce its disaster recovery (DR) costs. “Our DR sites tend to sit there and do nothing for 95% or 98% of the their existence, but they need to be there,” said Troy Jennings, infrastructure team leader. Velostrata will let us have our storage footprint here and then a small compute footprint for running virtual machines in the public cloud as needed,” he said.

Colm Keegan, senior analyst at Enterprise Strategy Group, said technologies like this could help big customers cut cloud costs and allay concerns about vendor lock-in at the cloud level. “One challenge is the notion that once our data is in the cloud, we’re pretty stuck. It’s hard to port that data over from Amazon to Google,” he noted. “That sort of job takes time and costs money and you have to provision bandwidth.”

He added that other companies are attacking this notion as well. One of the proposed benefits of Cisco’s Intercloud scenario of interconnected clouds running Cisco software-defined networking gear is that it too, will “solve for the problem of vendor lock-in,” he noted.

For more on public cloud, check out the video below.