On our 95th Women’s Equality Day, women are still waiting for equal treatment 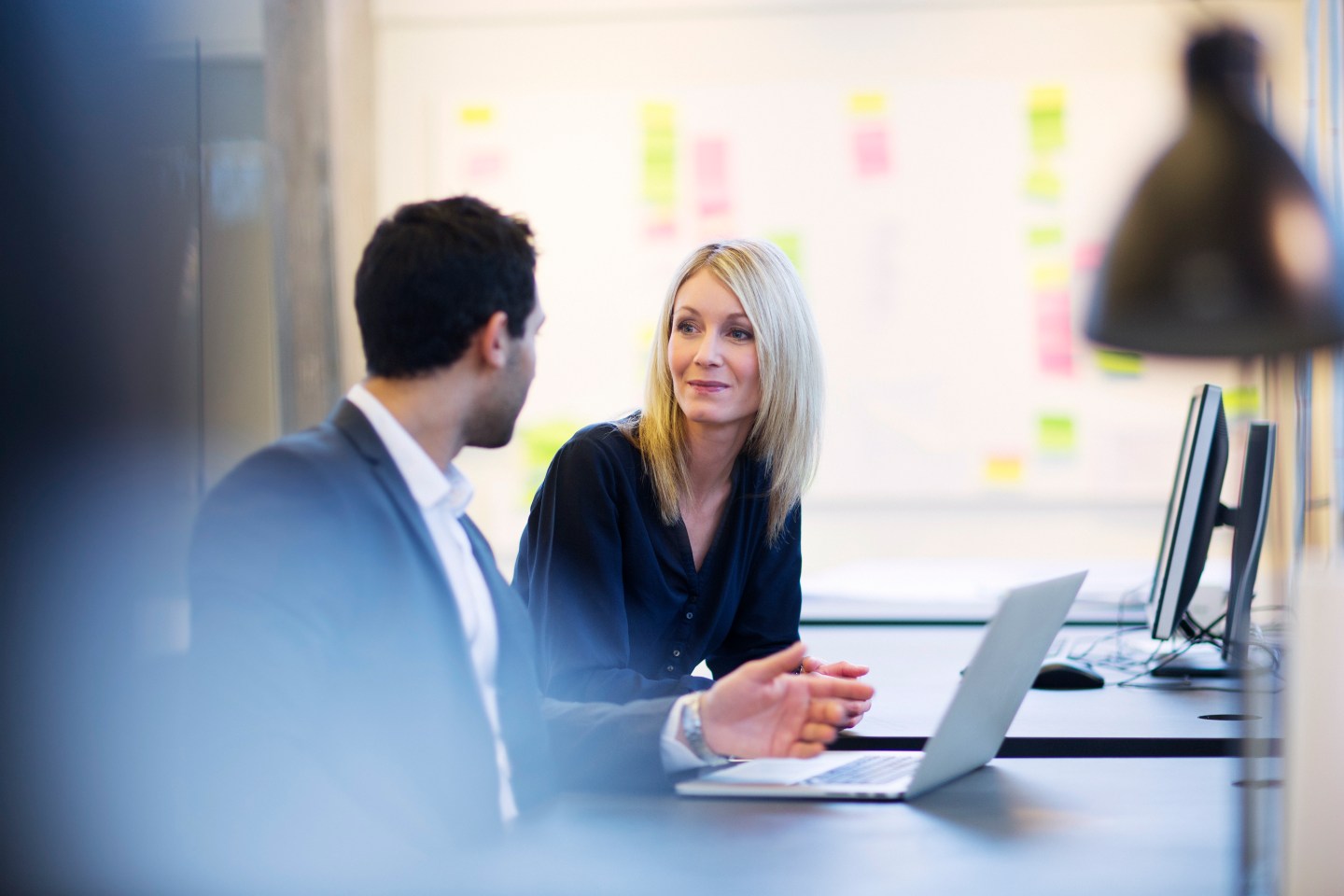 Today is Women’s Equality Day, marking the 95th anniversary of the 19th amendment, which gave women the right to vote. While that—and the progress we’ve made over the past century—is certainly something to celebrate, it’s still a bit premature to start calling things “equal.”

Being granted the right to vote was the defining victory of the women’s suffrage movement, but women are still fighting to fully realize the promises made to them nearly a century ago.

The share of female U.S. senators has grown from 2% in 1965 to 20% today, according to the Pew Research Center. And things aren’t looking much better elsewhere in politics: Women currently represent only 19.3% of the U.S. House of Representatives and 24% of state legislatures.

“Since 1920, women have sort of been fighting to make the vote real,” says Heidi Hartmann, the founder and president of the Institute for Women’s Policy Research (IWPR). “When women only make up 20% in the senate and a little less in the house, and we haven’t had very many women governors, and there’s no state legislature where women are the majority…you wouldn’t really feel that all of what women of the era expected from the women’s vote has come to pass.”

Hartmann believes that the dearth of women in positions of political power is directly related to the wage gap and their lack of power in the business world. A political system where candidates often need to be independently wealthy and well connected to win elections favors those with higher salaries, which are more often enjoyed by men, she says.

Within Fortune 500 companies, women hold just 16.9% of board seats and 5.2% of CEO positions, according to the Pew Research Center. Why are more women in top positions in politics than they are in business? “It might be in some ways that access to political office has been a little bit easier than navigating that corporate pipeline,” says Kim Parker, director of social trends research at Pew. “Not that it has been easy, but there are more access points for women to get into politics.”

The wage gap between men and women has been slowly closing through the last century, yet progress seems to have stalled. Between 2001 and 2013, the gap only narrowed by two percentage points, from 76.3 to 78.3, according to IWPR’s Status of Women in the States 2015 report. At this rate, it won’t completely close until 2058.

Through the ‘60s, ‘70s and ‘80s women began catching up to men on education and work experience, says Hartmann. Today, women have about the same workforce experience and are, on average, more education than men. However, they are still paid less.

“There’s been a lot of catch-up, and once that rapid catch-up stops you have to look at the harder things to change,” she says. That includes “people’s attitudes about how much women should be making and the practices for setting pay.”

Gender equality across the U.S. is anything but equal. The Status of Women in 2015 looked across all 50 states to determine the best and worst states for women. Considerations included job opportunities, overall health of women, and childcare options. Top honors went to Minnesota, followed by a tie betwen Connecticut and Massachusetts. Five states received failing “F” grades: West Virginia, Mississippi, Louisiana, Arkansas and Idaho.

“Not in all the indicators, but on most of the indicators the south certainly does less well than the north,” said Hartmann, adding that southern states ranked relatively low in all categories except for access to childcare.

“It seems to be a slow process, but we’ve definitely been moving in the direction of greater equality at all levels,” said Kim Parker, the director of social trends research at the Pew Research Center. Parker adds that unlike the fight for the right to vote, which was legislated with the stroke of a pen, today’s gaps in equality can’t be mandated, and won’t change over night. “It’s more subtle things and societal factors that really take time to change.”