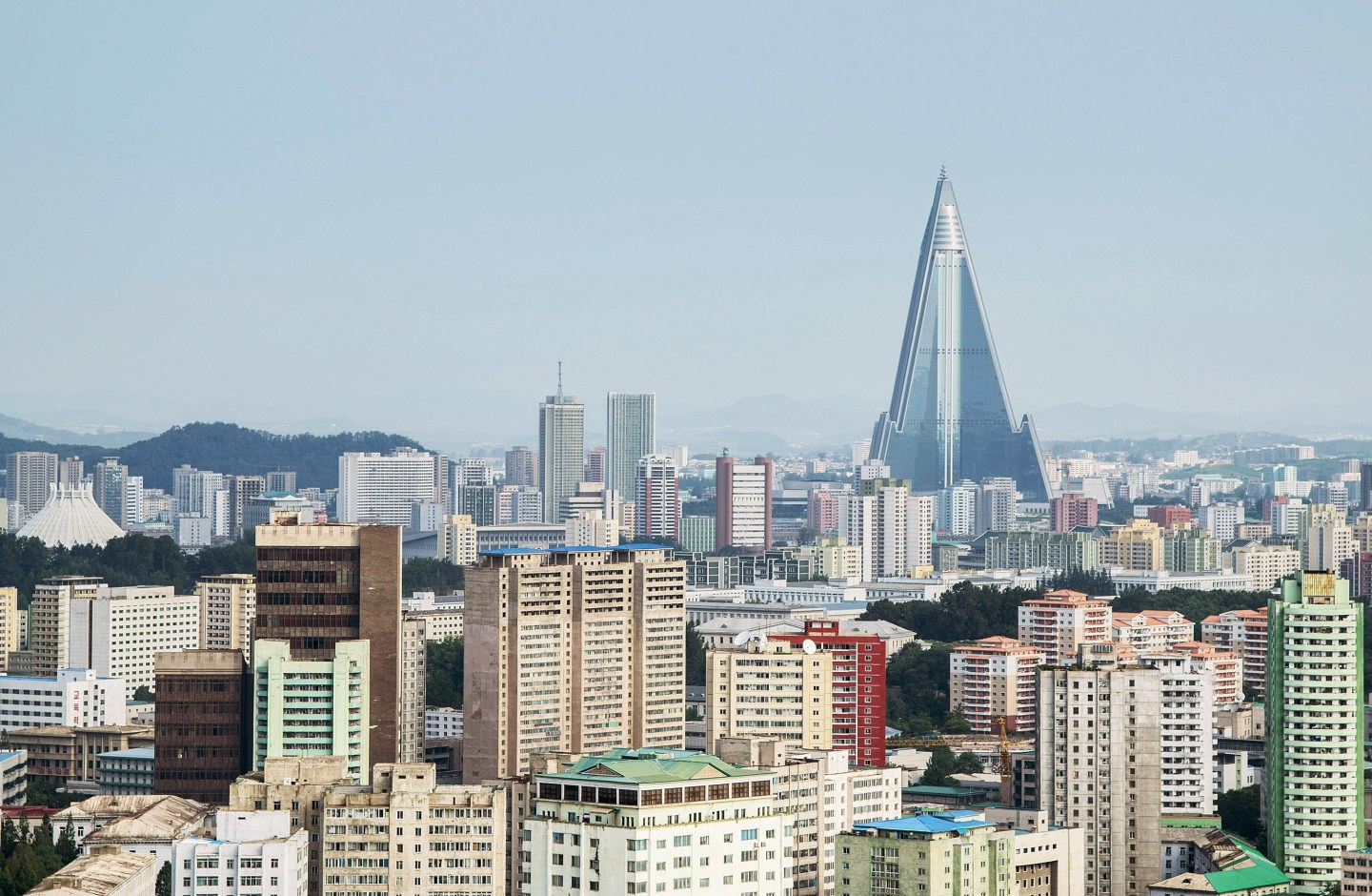 North Korea has built a brand new international airport with all the comforts world travelers have come to expect–there’s just one catch. Don’t expect to check your email, even in the airport’s new Internet room.

After several trips through the Pyongyang airport, Associated Press reporters found that the computers in the workstation room were often unavailable, and once they were able to find an unoccupied unit with a connected keyboard, the browser failed to connect.

While airport officials won’t comment on if the failure to connect was intentional, a quick check of the browser history showed an empty queue on one computer and a visit to only the North’s official government website on the other computer, reported the Associated Press. That seems to indicate that someone is either diligently wiping the cache or the computer’s are simply not connecting to websites.

The Internet is highly controlled for North Koreans. Many residents don’t have personal computers, and those that do only have access to a type of intranet with limited website access that’s controlled by the government. Broad Internet access is reserved only for a few elites or tech experts.

The Internet room, one of few modern conveniences installed in the North’s new international airport, is an attempt to make the cloistered nation feel like any other modern country. Travelers can peruse the standard well-stocked souvenir shops, ask a question at the information desk or perhaps grab a treat at one of two chocolate fountains.