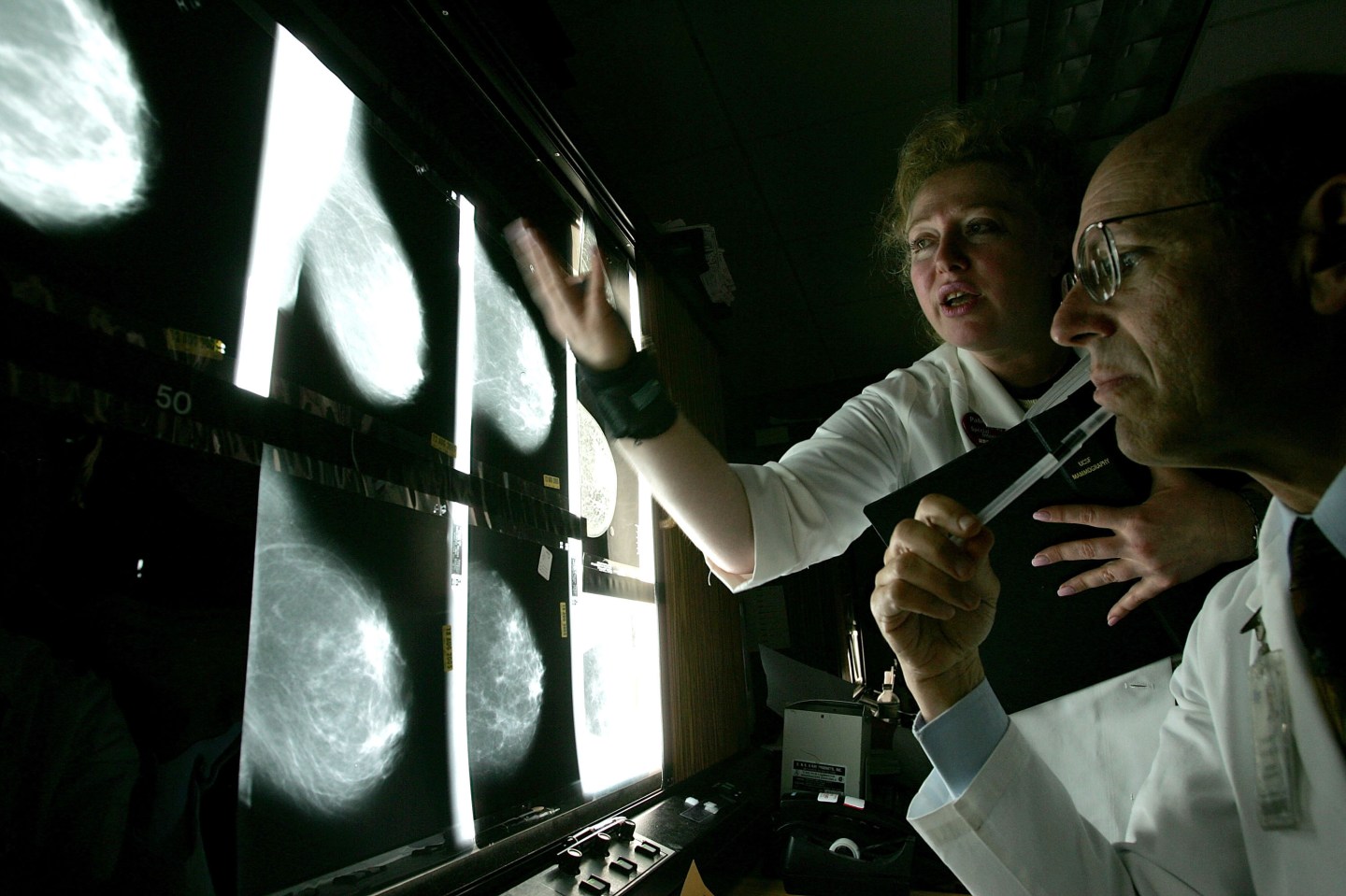 There may be a way to tell if an early-stage breast cancer survivor is at risk for relapse–the question then becomes what to do with that information.

A new study published in Science Translation Medicine revealed that women who tested positive for tumor DNA after undergoing surgery and chemotherapy were 12 times more likely to face the disease again than women who tested negative. These tumor DNA signals can be detected months before a clinically-detectable relapse happens.

The idea is that women who test positive for the tumor DNA can be monitored carefully to catch any relapse early, or one day doctors could even be able to prevent a recurrence all together, reported The Verge.

The study followed 55 women with early-stage, localized breast cancer. It tested for circulating tumor DNA before surgery, after chemotherapy and then every six months over a two-year period (or until a patient relapsed). A total of 15 women in the study relapsed, and within that group, 12 had traces of the tumor DNA in the blood.

It’s still early on in the research and more studies with bigger sample sizes need to be completed to confirm if this could be a true way to predict relapse. If it is, a simple blood test could help doctors better target who to provide more treatment and open up opportunities for innovative new ways to fight recurrent breast cancers, which are often much harder to cure.