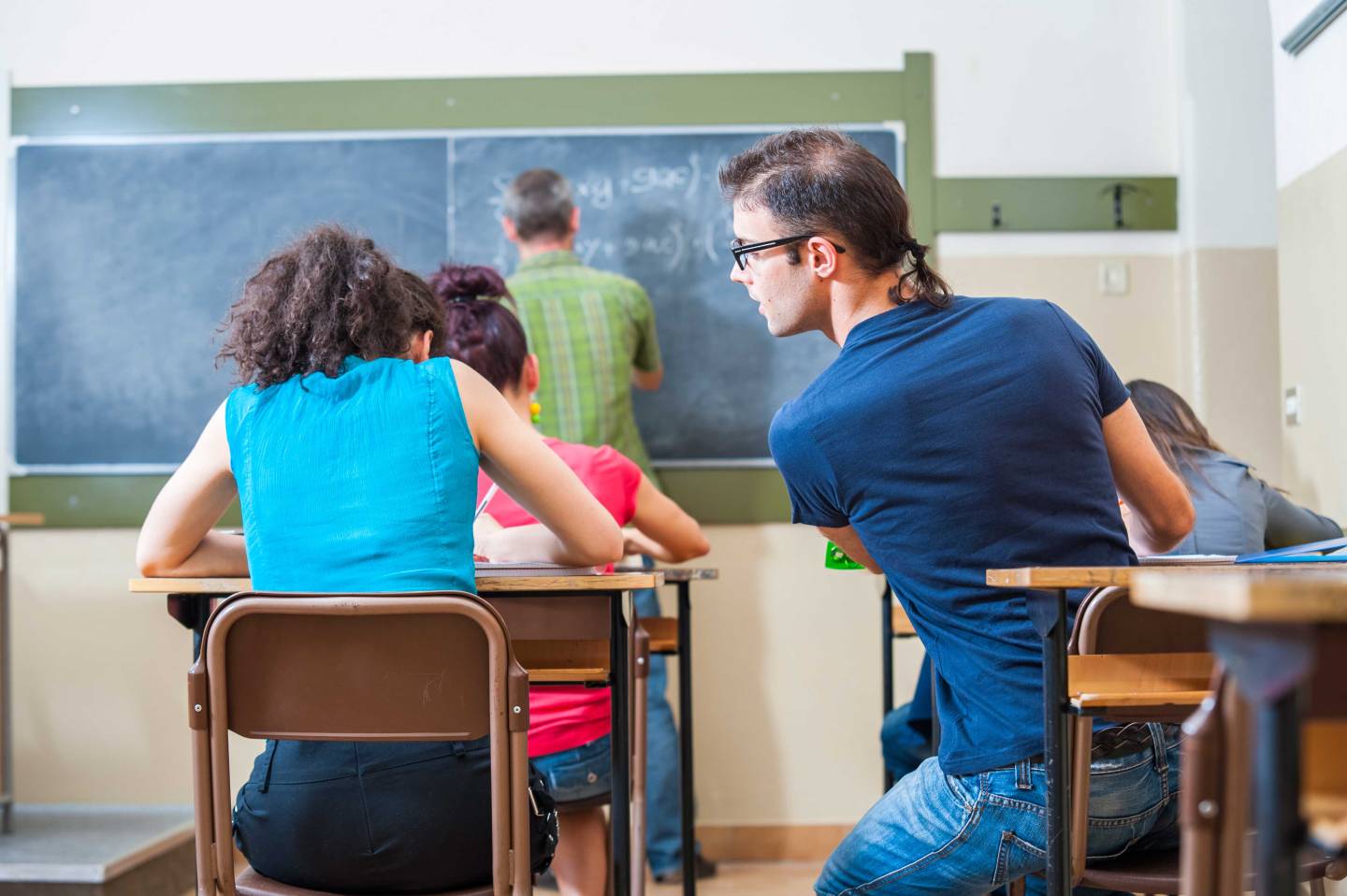 In news that probably won’t surprise many people, researchers have found that it’s pretty easy to cheat in online classes and some online students are taking advantage of that fact.

Researchers at MIT and Harvard this week published a paper finding that students taking online edX coursework were able to game the system by logging on as one person to check out online tests, scout out the right answers, and then log in again as themselves to take the test. Needless to say, that takes a lot of angst (and studying) out of the process.

This is not exactly good news for the burgeoning field of massive open online courses (aka MOOCs) popularized by the Kahn Academy but also increasingly embraced by traditional institutions. MIT and Harvard, with many other universities, for example have backed EdX, a MOOC platform, as a great way to provide low-cost education for lots of people and narrow the skills gap. EdX itself is a technology platform for packaging up and deploying online classes and is backed by MIT, Harvard, University of California at Berkeley, Dartmouth, and other schools. Students typically can use edX to earn certificates but not degrees at the affiliate schools.

According to an MIT News report, the paper’s co-author Isaac Chuang, an MIT professor of electrical engineering and physics, said as they analyzed student data, they noticed that some users answered questions “faster than is humanly possible.”

Some of the 1.9 million students or “learners” surveyed cheated using a strategy that the researchers coined as “copying answers using multiple existences online” or CAMEO.

By parsing clickstream data—which tells researchers what users clicked on with their mice and the timing of their clicks—the researchers assessed that “CAMEO” was used by 1.3% of the students who earned certificates in 69 courses. And, among those who earned 20 or more certificates, a full 25% of recipients appeared to have cheated in this way.

I’m not sure if there is comparable data for cheating in traditional classroom test settings, but there you have it. Sometimes research just proves what we already thought we knew.