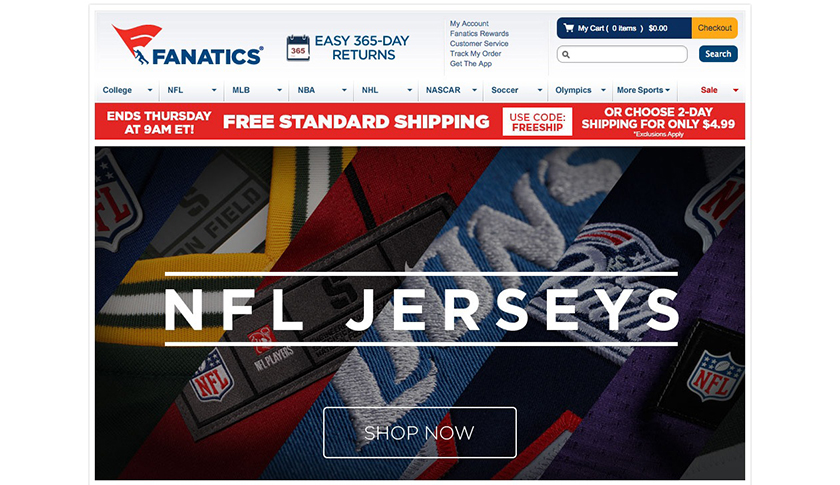 Jacksonville, Fla.-based Fanatics — which originally began as a brick-and-mortar retailer for Jacksonville Jaguars apparel — has been majority-owned by Kynetic LLC, an eBay (EBAY) spinoff that also includes membership-based e-commerce companies Rue La La and ShopRunner. It also raised $320 million in minority equity funding from Andreessen Horowitz and Insight Venture Partners in 2012, and another $130 million last year from Alibaba Group (BABA).

The Silver Lake investment is all for primary shares, meaning that existing Fanatics investors will hold onto their stock. It is not clear how large Silver Lake’s minority position would be, or if Kynetic would remain majority shareholder.