AMC has high hopes for premiere of ‘Fear the Walking Dead’ 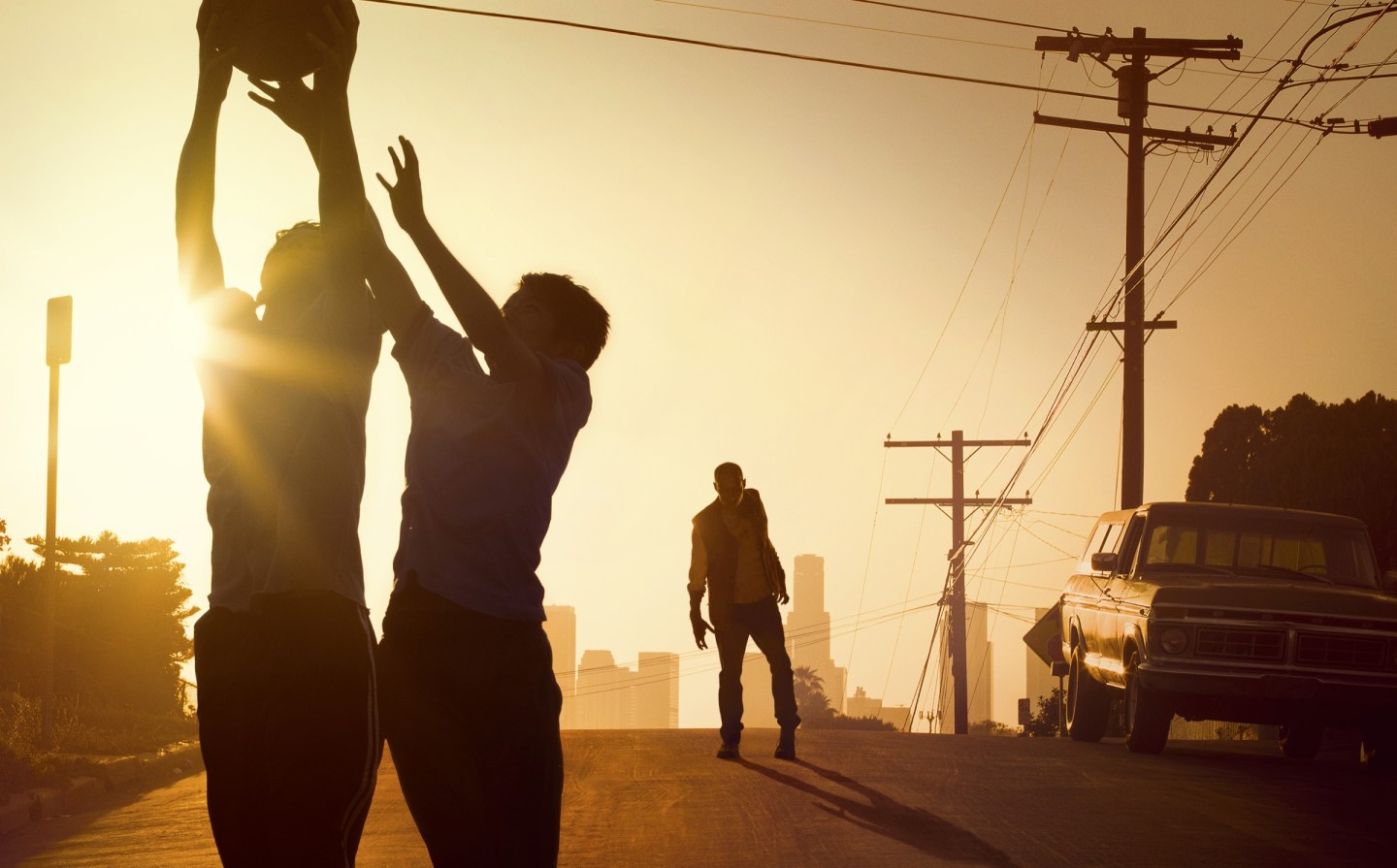 Fear the Walking Dead, which premiers on Sunday night, is set to air in over 120 countries, the Hollywood Reporter writes. By releasing the show on a global scale, AMC is testing whether or not it can be a worldwide brand.

The company has high hopes for Fear because it’s a spin-off of the highly successful The Walking Dead, one of the most talked about television shows of 2014 and the number-one show for viewers between 18 and 49 years of age. The original broke records last season bringing in 22.4 million viewers, making it the “most-watched drama in the history of cable television,” according to the New York Post. Variety reports that The Walking Dead led to a 25% increase in AMC’s advertising revenue, a key reason why the company’s earnings surpassed Wall Street expectations.

If the new show performs well, it could help AMC globally become a “flagship brand as it has become in the U.S.,” which COO Ed Carroll tells the Reporter is the company’s goal.

Set in an entirely different location with a whole new cast, AMC is hoping that Fear will be able to stand on its own. Despite (or perhaps because of) the original’s raging success, early reviews of Fear have not been particularly strong.

Despite strong performances, particularly from Dickens and Curtis, it’s hard to care what happens to anyone.

The biggest problem this show faces: repetition. How many times will audiences want to watch characters learn that, no, zombies don’t die unless you go for the head, and, yes, one bite and you’re a goner? How many more innocents can we bear to see slaughtered as survivors become sweat-glazed, ruthless warriors willing to kill both the living and the dead?