What do The Walking Dead, The Superbowl and the Oscars have in common? Tweets 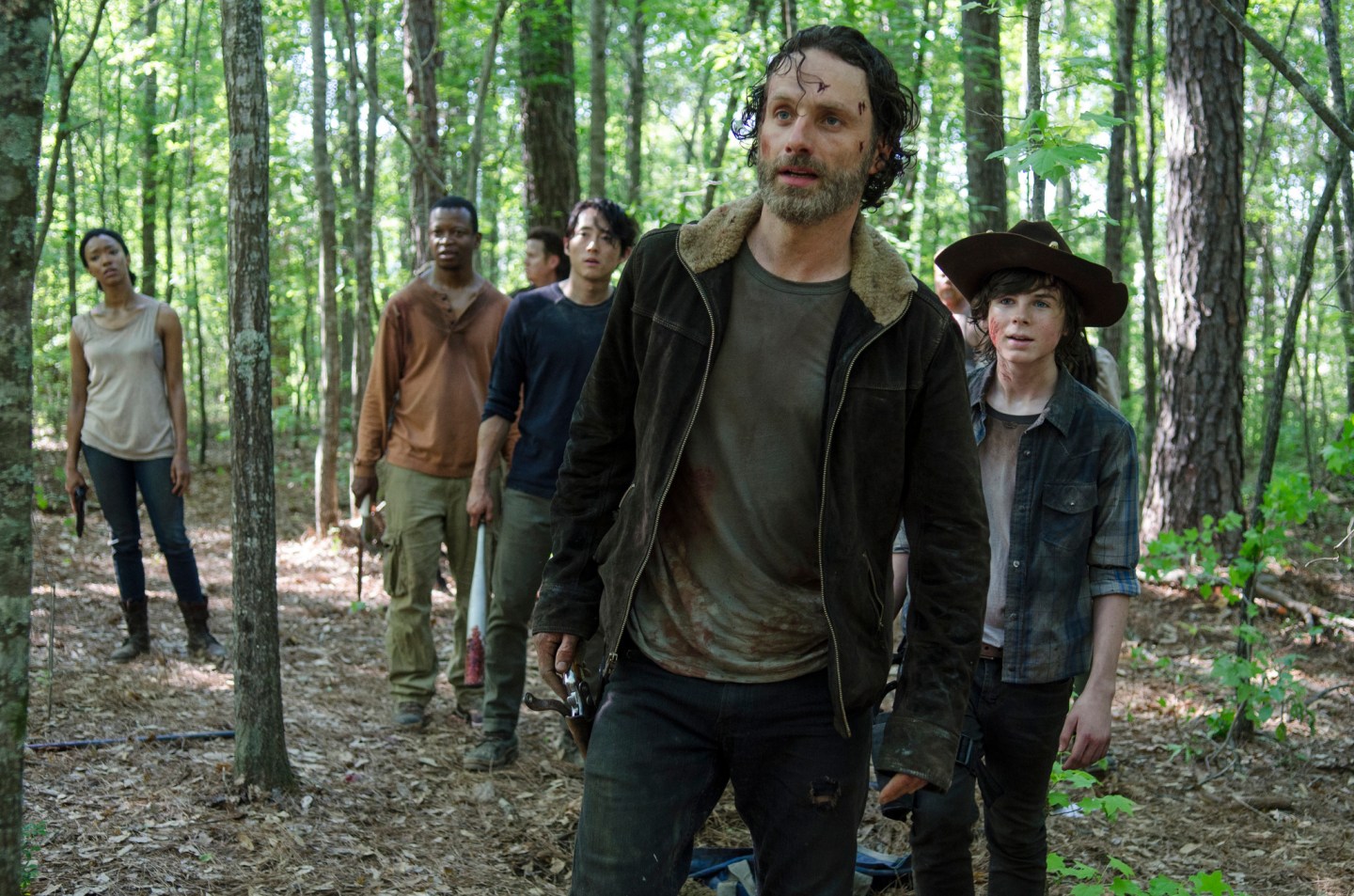 The Walking Dead, the Oscars and the Super Bowl all took home the title of the most tweeted programs for 2014.

The results, released Monday by Nielsen Twitter TV Ratings, highlight the buzz some shows get on Twitter (TWTR) and its importance of social media in getting the word out. The findings, from Jan. 1 to Nov. 30, are broken down into three separate categories: Series, special events and sports programs.

The rankings for each category’s top three, based on a window from three hours before to three hours after a show, are as follows:

3. Pretty Little Liars on ABC Family, with an average audience of 3.8 million and 489,000 average tweets

1. Super Bowl XLVIII, featuring the Denver Broncos and the Seattle Seahawks on Fox, with an audience of 15.3 million and 25.3 million tweets

3. 2014 FIFA World Cup, Final: Germany vs. Argentina on ABC and Univision, with an audience of 11.9 million and 4.9 million tweets