Why this Tesla Motors engineer stopped hiding her femininity at work 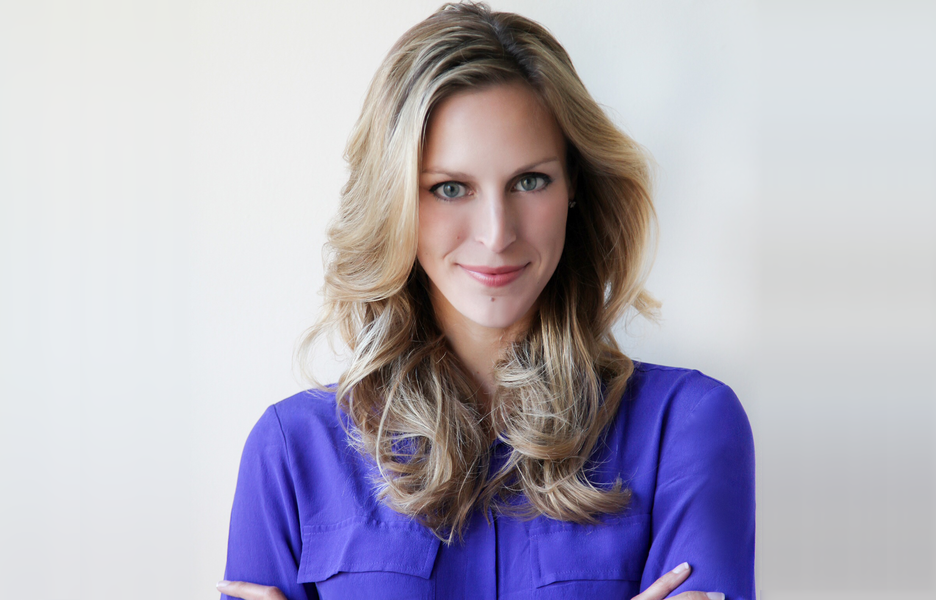 The first time I ever understood what it meant to be a woman engineer was 16 years ago during a summer internship at Ford Motor Company. At the time, I was a high school senior and was eager to really understand what being an engineer meant in practice. On my first day, as I walked through the plant floor and down the test cell row, I felt all eyes looking at me and was met with the occasional catcall. It was then that I had a startling realization …I was a minority?

The recent #ILookLikeAnEngineer online campaign has highlighted diversity in the tech industry and has shown the world what a woman engineer looks like. It has also provided women and other underrepresented minorities with an opportunity to share their experiences of discrimination they’ve faced in their careers.

While rationally I know that my appearance should have no connection to my talents or abilities, as a female engineer, I have struggled to be taken seriously by my male colleagues. As an engineer at Tesla, I’m much more comfortable with my femininity today, but I admit that during my previous 11 years as an engineer, I did change the way I look to “fit in” with the boys. For instance, trading my contact lenses for glasses, walking around in flat shoes, sporting a blazer – in order to appear slightly more like my male colleagues.

I even worked with a private speech coach at Northwestern University to deepen my naturally soft and high-pitched voice on the advice of my mentor. At work, I almost never wore my long blond hair down – most days it was neatly tied back in a ponytail or a bun, conveniently out of sight – because of that little voice telling me that the men will never take a blond woman seriously.

While I am immensely proud of being a woman engineer, I used to alter my appearance to fit in with the male collective at work. I wasn’t showing up to work as my true self. Only as I’ve gained seniority and become more professionally successful, have I become more comfortable with letting my blond hair down, figuratively and literally. After designing diesel engine components, developing new turbocharger products, and managing a global supply chain of automotive suppliers, I now recognize that my body of work can speak for itself, more than my appearance. I feel less self-conscious about donning a skirt and high heels when I choose to — so long as it’s a day when I’m not walking through a manufacturing plant.

Admittedly, only recently have we started to see high-profile female engineers who aren’t afraid to reveal their femininity, with Yahoo CEO Marissa Mayer in the pages of Vogue, and a rising crop of successful female tech entrepreneurs like Elizabeth Holmes. After more than 100 career choices by the iconic Barbie doll, Mattel finally created Computer Engineer Barbie in 2010.

Still, in the workplace, there are too few women engineers and female executive in the tech industry to call role models. Women in tech find themselves struggling with how to fit in, establish credibility, and be recognized for their technical expertise and leadership skills. Bottom line is that women want their individual work to speak for itself, without the need to take on masculine behaviors or physical attributes.

As early as 2018, the U.S. is expected to face a skills shortage of 230,000 STEM employees. More than half of all U.S. jobs, 71%, will require STEM skills, regardless of whether that job is viewed as a “STEM job.” Although women fill close to half of all jobs in the U.S economy, they hold less than 25% of STEM jobs. In Silicon Valley, the heart of technology and innovation, the gap is wider, where women have shamefully little representation in executive suites and corporate boards. For companies to remain competitive, we need to embrace the potential talent pool and encourage women into STEM jobs.

Going forward, the most important thing is to encourage young women by providing them with positive role models of what a female engineer looks like-that you should be recognized for the quality of your work, regardless of your dress and appearance. One of my most rewarding days occurred 10 years ago when I was given a chance to lead a group of Society of Women Engineers members who were working local Girl Scouts of America troops to teach them about engineering. A young girl thinking about her future should, in principle, imagine that all careers – including engineering – are available to her.

When it comes to the #ILookLikeAnEngineer movement, we’re not only shattering the outdated idea of what an engineer should look like, but thinking of these young women who are vital to the future of engineering.

Erin Brooks is a strategic sourcing manager of core technologies at Tesla Motors. She is a member of the Hope Street Group, a national organization that works to ensure every American will have access to tools and options leading to economic opportunity and prosperity. Brooks is also a board member of Kids’ Vision, a non-profit designed to expose girls to how STEM is applied in high tech companies in Silicon Valley.