Apple hires yet another driverless car expert from Tesla 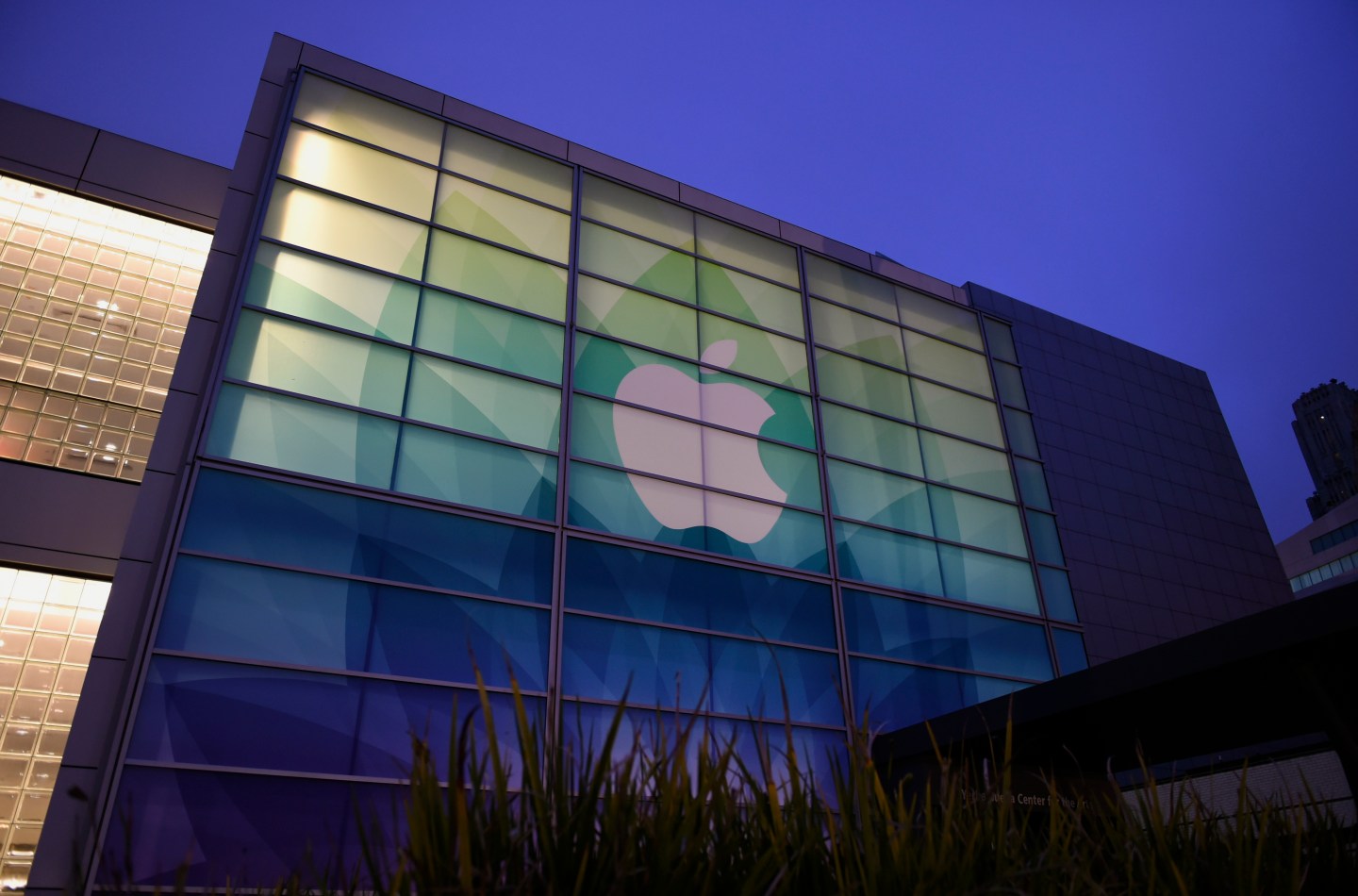 Apple Inc. signage is displayed at the Yerba Buena Center before the start of the the company's Spring Forward event in San Francisco, California, U.S. on Monday, March 9, 2015. Apple's chief executive officer Tim Cook returns to the spotlight to answer questions on many of the Apple Watch's key selling points, including price range, battery life and when in April it will reach stores. Photographer: David Paul Morris/Bloomberg via Getty Images
Photograph by David Paul Morris — Bloomberg via Getty Images

Apple has yet to acknowledge the rumors that it’s working on some sort of car — or even automotive technology of sorts — but the clues keep racking up.

On Friday, Reuters reported that Jamie Carlson, a former senior engineer from Tesla, has joined Apple according to his LinkedIn profile, which simply says he’s working on a special projects team at the company since August. Carlson was previously an “Autopilot Firmware Manager” at Tesla, meaning he worked on the company’s autonomous driving technology.

Apple has hired a steady stream of people with relevant experience, such as Megan McClain, previously a Volkswagen engineer with expertise in automated driving, graduate researcher Vinay Palkkode who came from Carnegie Mellon, Xianqiao Tong, a former Nvidia engineer who worked on computer vision software for driver assistance systems, and Paul Furgale, the former deputy director of the Autonomous Systems Lab at the Swiss Federal Institute of Technology, as the Wall Street Journal reported.

It’s still pretty unclear what exactly Apple is working on. Along with its notorious secrecy, Apple also often experiments for a bit before a final product direction emerges. While it could be building an entire driverless car, Apple could also en up focusing on the autonomous driving system itself and partner with an automaker, or even build an after-market product. Documents recently surfaced that show that the company has been in touch with GoMentum, a former naval base near San Francisco that’s being turned into testing facilities for driverless vehicle testing.

Alphabet — the new holding company of Google — has been working on its own driverless car for quite some time, and its cars has been tested around Mountain View, Calif., and more recently Austin. Traditional automakers like Lexus have also joined the race in building driverless cars, further adding motivation for the iPhone maker to joined in.