The water conservation challenge of Coke vs. Pepsi 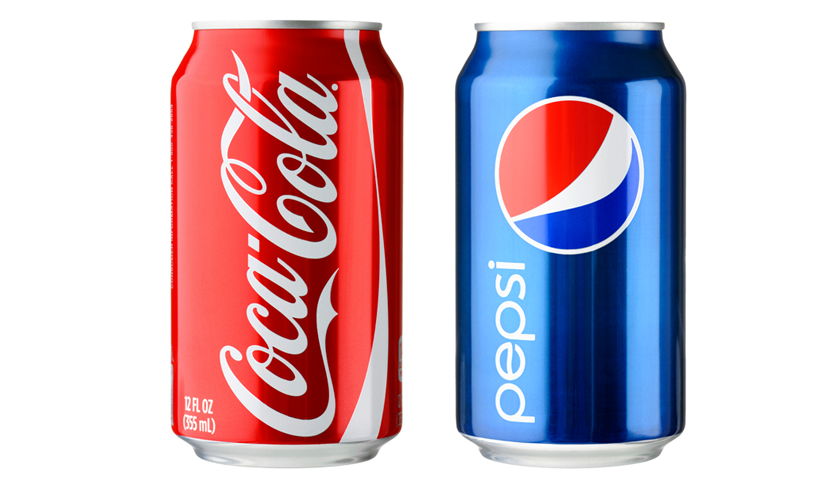 Coca-Cola (KO) uses some 40 billion gallons of water each year in its Coke, Sprite, and other sugary drinks, plus its Dasani bottled water. In 2007 the $46-billion-in-sales company set a goal to return to nature 100% of the H20 it consumes by 2020.

PepsiCo (PEP) today gets 53% of its $66.7 billion in sales from snack food—so much of its water demand comes from agriculture, not just Mountain Dew or Aquafina. It has formed partnerships to support water-efficient farming practices globally.

Coke has taken on more than 200 water protection and replenishment projects around the world. In 2014 the beverage giant “balanced” the equivalent of 94% of the water it used in its drinks, and says it is on track to reach 100% by the end of 2015.

Pepsi met, ahead of schedule, a goal to improve water-use efficiency in its operations by 20% per unit of production compared with 2006 levels. In 2013 alone that reduced water flow at PepsiCo by 3.7 billion gallons and saved the company $15 million.

Coca-Cola: The sodamaker is under fire after reports that it has funded research to blur the link between its product and obesity. But in water replenishment, at least, Coke is the real thing.

To see the full Change the World list, visit fortune.com/change-the-world.

A version of this article appears in the September 1, 2015 issue of Fortune magazine.