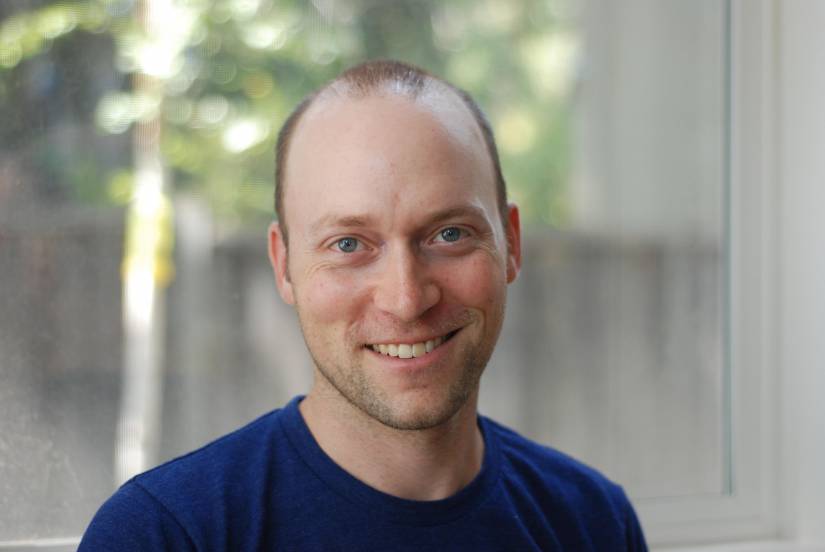 “I have three children; two are biological and the other is TrialPay,” explains Rampell, who will continue to advise Visa after formally joining Andreessen Horowitz in October. “I really want to continue helping them, so this isn’t the same as me taking a job at a place like MasterCard where it would be competitive. High-level roles at great venture firms don’t arrive every day and it really is a great fit, even though it’s not the greatest timing.”

Rampell will be the eighth general partner at Andreessen Horowitz, which exclusively hires company founders and/or CEOs for the position. He effectively replaces Balaji Srinivasan, who stepped down to run his embedded bitcoin mining startup fulltime, but is expected to have a different focus. Namely monetization, which is where TrialPay focused.

“I’m an early investor in Pinterest and many of my conversations with [Pinterest CEO Ben Silbermann] have been about monetization,” Rampell says. “That can be on the consumer side or on the enterprise side because, even if I look at TrialPay, selling into a big company is extremely difficult.”

Previouly he co-founded FraudEliminator, which would merge with a company (SiteAdvisor) founded by current Andreessen Horowitz partner Chris Dixon.

“It’s not lost on people in the San Francisco ecosystem that when Max Levchin does a new company, he does it with Alex,” says Marc Andreessen. “He has the same orientation and philosophy as we do, and it also helps that he and Chris have a working history together.”

In a blog post announcing the hiring, Andreessen also included this interesting note about Rampell’s entrepreneurial past:

His interests in software, entrepreneurship, and payments converged in 1991 at age 10, when he started writing and selling “shareware” programs on the then-nascent “Internet.” Within a week of uploading his first shareware program, he was receiving paper checks via postal mail — the only form of payment for digital goods at the time. Alex’s most successful shareware program was 1996’s AlwaysOnline, which re-dialed each AOL number 1,000 times and kept you on AOL forever. AlwaysOnline sold tens of thousands of copies (checks in the mail!), got banned by AOL (great press!), and paid for Alex’s college education.