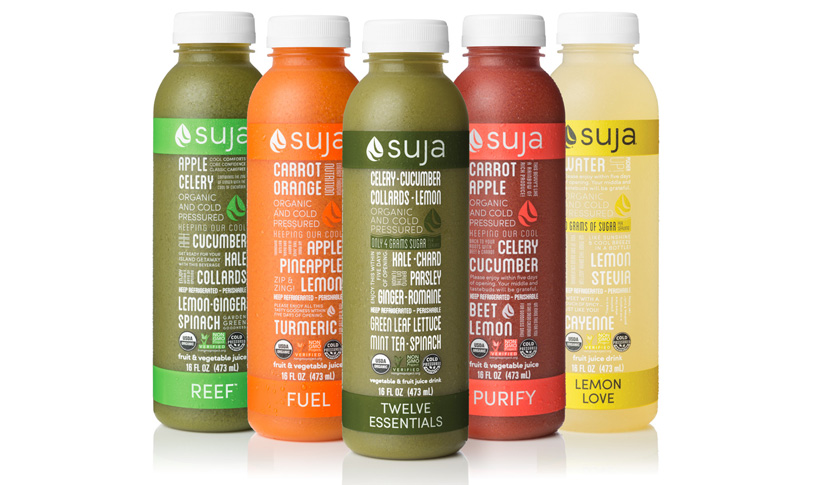 Coca-Cola has acquired a minority stake in organic juice maker Suja, a fast-growing beverage brand that has already sold more than 40 million bottles.

The investment will give San Diego-based Suja access to Coke’s (KO) massive distribution network to additional stores across the U.S., and also help the juice company boost manufacturing capacity to meet growing demand for the company’s beverages. Suja will also benefit from Coke’s supply chain strength to buy simple materials like bottles and caps at a lower cost.

“We … realized that for us to take the business to the next level and provide cold-pressured juice to even more people, we needed to find the right strategic partner,” said Jeff Church, co-founder and CEO of Suja. “Coca-Cola has the ability to help us get there.”

Goldman Sachs (GS) is also investing, according to Forbes, and in a round of fundraising announced earlier this year other backers included actors Leonardo DiCaprio, Jared Leto and Sofia Vergara.

Coke has faced challenges in the beverage aisle, as more consumers turn away from sodas, in particular diet sodas, so it makes sense that the company would want to invest in smaller brands or new categories. Last year, Coke boosted its investment in specialty coffee maker Keurig Green Mountain (GMCR) and signed an exclusive pact to develop soft drinks and other cold beverages for that company’s at-home system.

Other large food and beverage companies are making similar investments, either by buying upstart brands outright, like Annie’s and Bolthouse Farms, or making investments to help them grow. The startups stand to trim costs and boost their retail presence by working with a larger partner.

But such unions also spark concerns. Can a startup with a squeaky clean image maintain their relationship with customers after they team up with a larger rival?

Suja, founded by four San Diego locals, has built its brand by touting its “high quality” juices, which use organic, non-GMO fruits and vegetables. In a press statement sent out by Coke, the company promised that the brand’s juices and smoothies will “always be USDA certified Organic.”

Suja is already stocked in about 13,000 retail outlets, including Whole Foods (WFM) and Target (TGT). Coke will explore new distribution opportunities for Suja, with an initial plan to introduce the beverage line to college and university campuses.