How the Bangkok attacks are affecting tourism 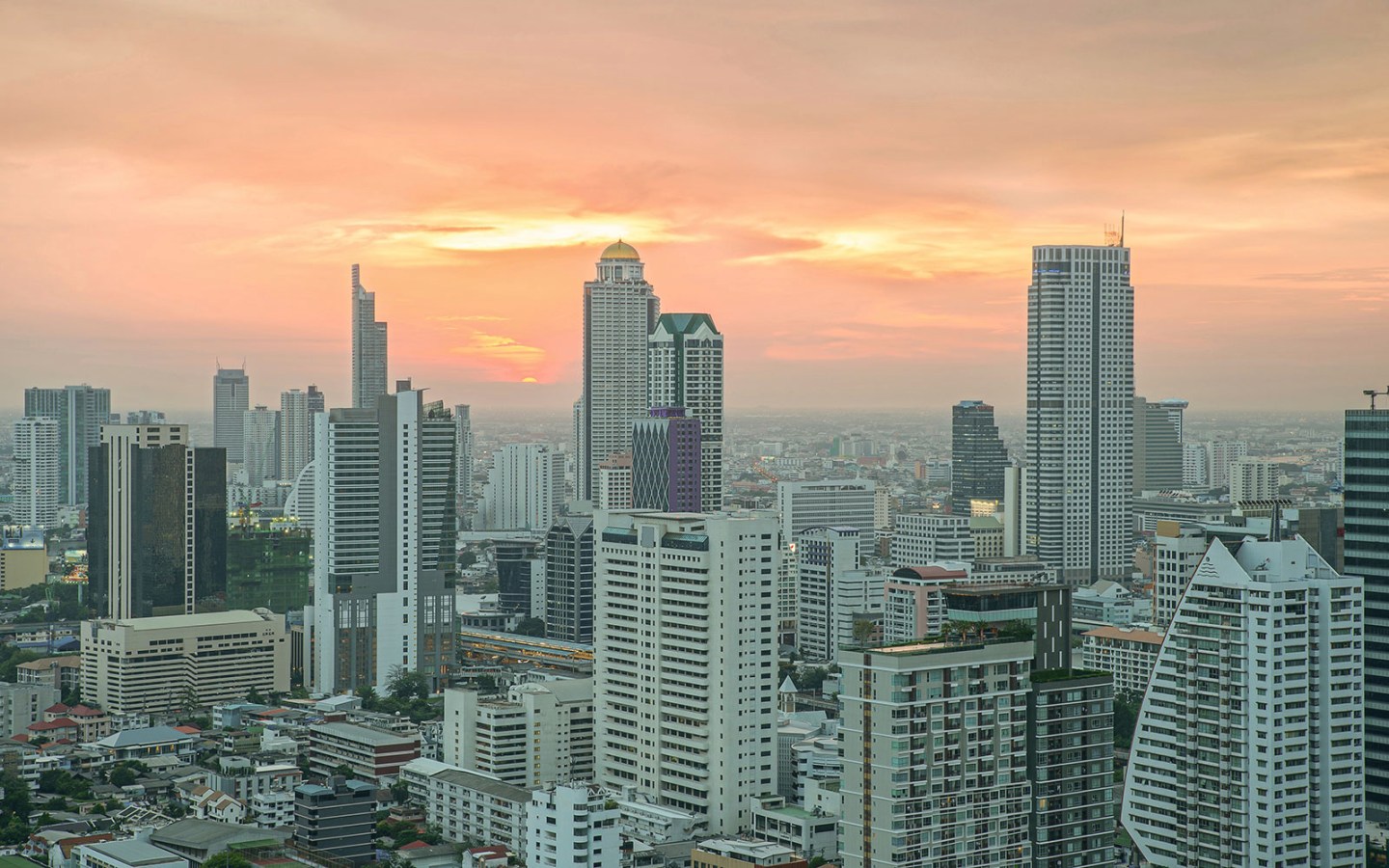 Cityscape in middle of Bangkok,Thailand
Photograph by iStockphoto

On Monday, a deadly explosion rocked the popular Erawan Shrine in downtown Bangkok. The latest reports put the death toll at 22, with more than 120 people injured.

Tuesday a second bomb was thrown from a bridge over the Chao Phraya River, just missing a pier where tourists and locals catch water taxis and riverboats, detonating in the water without harming anyone.

The tragic attacks come just a few months shy of Thailand’s high tourist season, which runs roughly from November through January. We spoke with several area hotels and tour companies who said they have not noted an uptick in cancellations, and are moving ahead with current and future tours. If you’re planning a trip to the country, here’s what you should know:

More good reads from T+L:
• You Can Now Review the TSA (and Other Government Agencies) on Yelp
• The Pilot of the ‘Miracle on Hudson’ Weighs In On the Airplane-Drone Debate
• Ex-Warby Parker Execs Announce Foray Into Luggage Design