Auto unions are angry with GM over a possible Chinese import 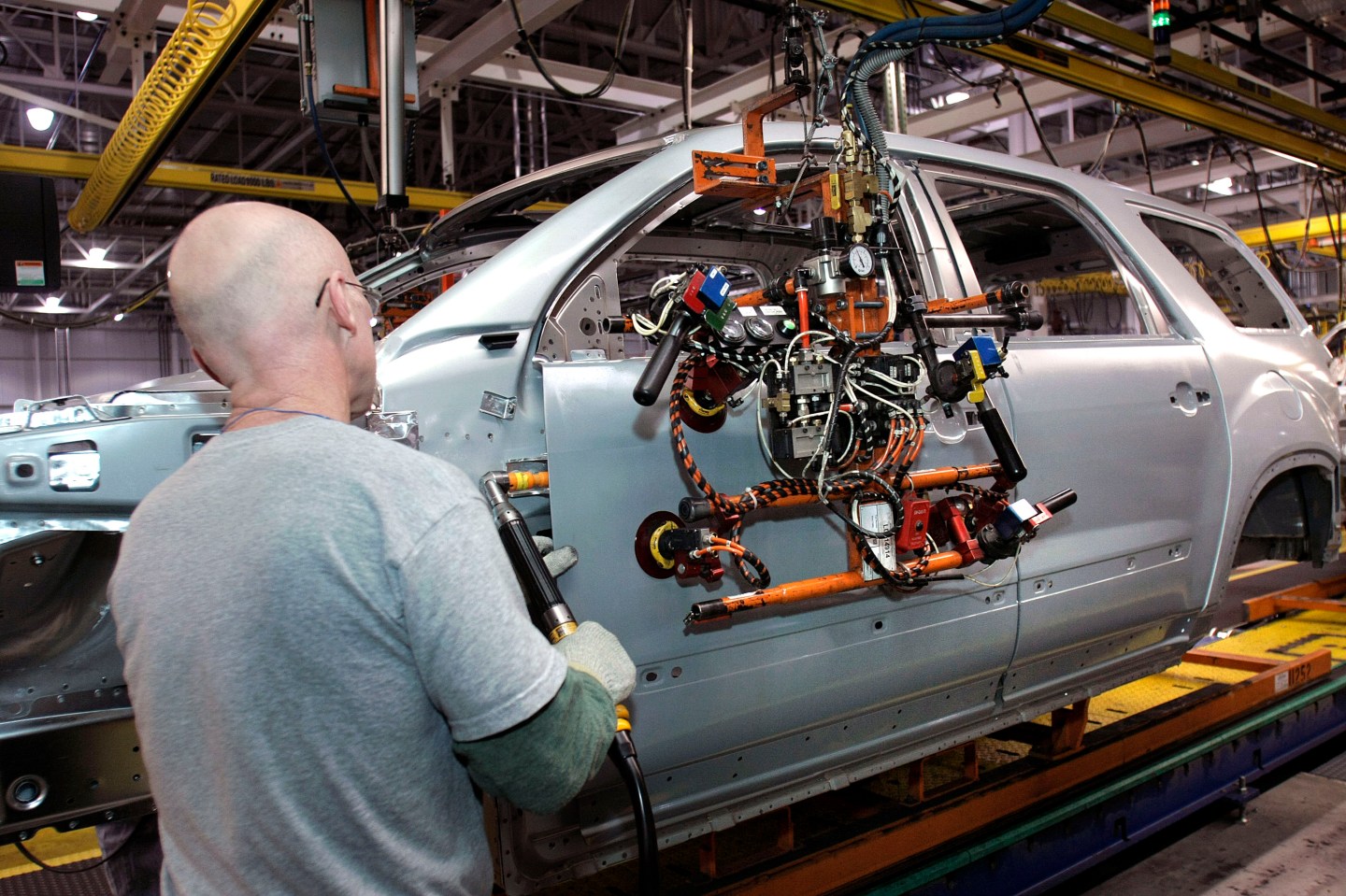 General Motors’ (GM) decision to import and sell a China-made Buick Envision in the U.S. could endanger contract talks with the United Auto Workers, according to a report by USA Today.

The UAW, representing about 141,000 hourly workers at GM, Ford (F), and Fiat Chrysler (FCA) blasted the move, and could make this a key talking point in their contract negotiations.

“After the sacrifices made by U.S. taxpayers and the U.S. workforce to make General Motors the profitable, quality company it is today, UAW members are disappointed with the tone-deaf speculation that the Envision would be imported from China,” said Cindy Estrada, UAW’s vice president in charge of GM talks.

If GM follows through on its plans to import the Buick from China by late 2016, it would be the first major automaker to manufacture a car in China, and then sell it in the U.S. The reason it could, however, are financial: the Buick Envision is a compact crossover utility vehicle, and potential sales in the U.S. could be enticing in a market where revenues from the crossover category grew around 14% over the last year.

“It would fit perfectly in the Buick lineup at a time when crossover sales are growing fast,” Jack Nerad, executive market analyst at Kelley Blue Book, told Auto News. “I’m sure a lot of Buick dealers wish they had it today.”

The deadline for a union deal is in September, and among the other issues on the table, the sides will discuss the first pay raises for older members in more than a decade, job security, and production of new vehicles for U.S. plants.