Apple comes out swinging in defense of Apple Music 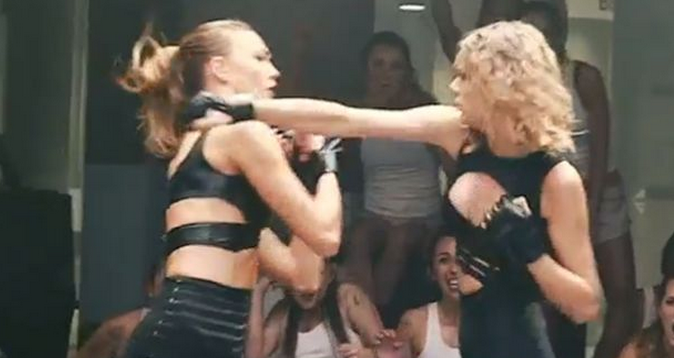 I wouldn’t call it a Taylor Swift moment. Senior VPs weren’t calling Apple’s CEO on a Sunday to rewrite contracts in response to a pop diva’s complaint.

But Apple was very quick to respond Tuesday to this paragraph in a press release about a MusicWatch survey.

“Nearly two-thirds (64 percent) of current users said that they were extremely or very likely to pay to subscribe to Apple Music after their free trials end. On the other hand, 61 percent reported that they had already turned off the auto-renewal option in their iTunes account settings.”

It was that 61% turn-off figure, naturally, that got picked up by the New York Post, Cult of Mac, Digital Trends, TechnoBuffalo and The Verge, which reported that “only” 11% (sic*) of iOS users had tried Apple’s entry into the music streaming wars and that “forty-eight percent of Apple Music users have stopped using the service.”

Three hours and 41 minutes later, The Verge issued an update.

Update: August 18th, 4:15PM: In a statement to The Verge, Apple says that 79 percent of people who signed up for Apple Music are still using the service.

The dueling stats fought all afternoon in the tech press. “Apple disputes MusicWatch survey numbers on streaming retention,” was the headline in USA Today’s evening roundup.

I don’t know whether Apple’s pro-active PR campaign stems from the influence of veteran music producer Jimmy Iovine, who knows what a bad MusicWatch report can do, or Apple’s new willingness under PR chief Steve Dowling to mix it up with the press.

But I take the incident as a measure of how serious the company is about its place in the music industry, and how hard in the critical three-month free trial period it’s willing to fight for Apple Music’s share of the fast-growing music streaming market.