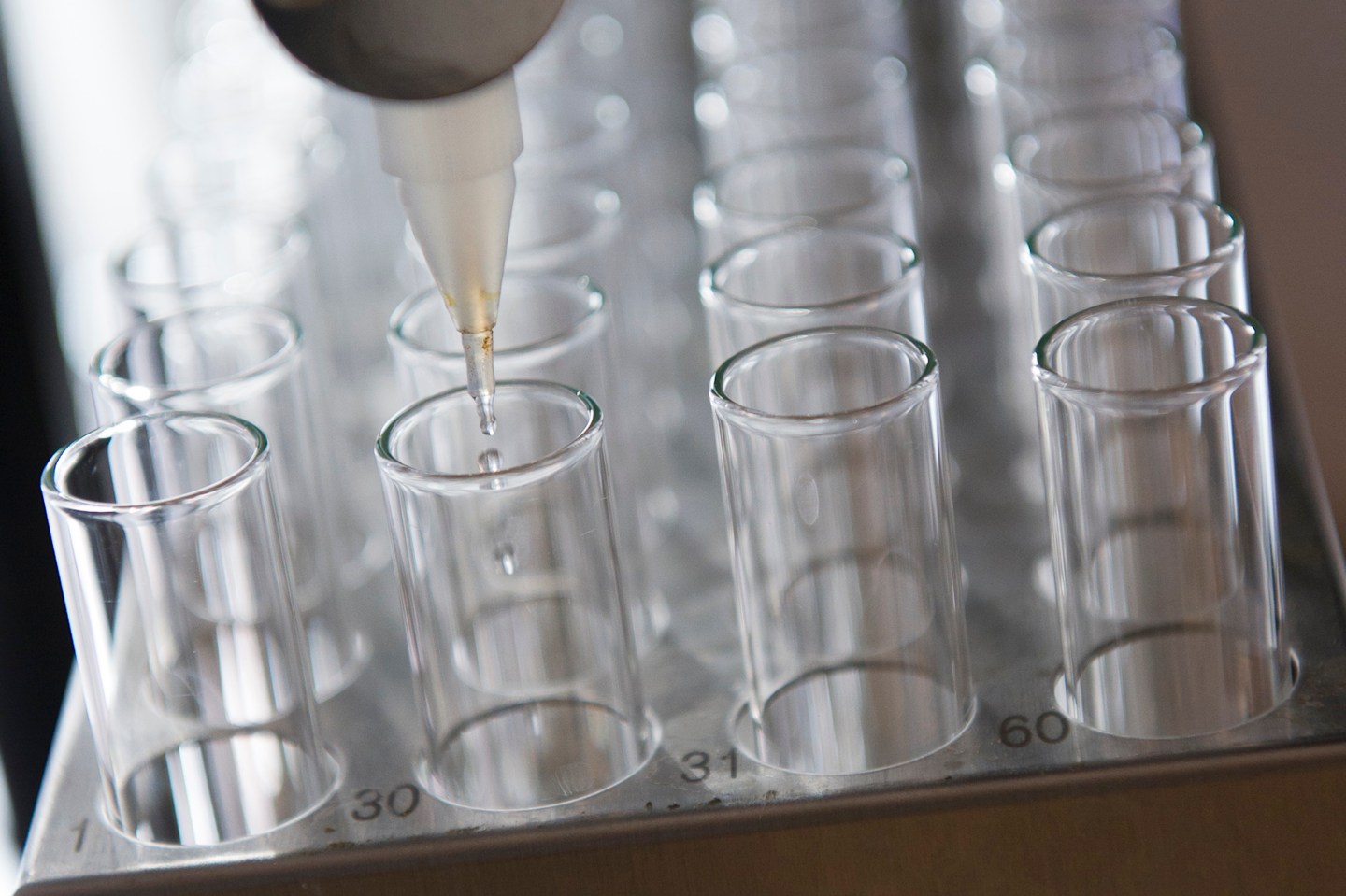 Aisling Capital, a New York-based private equity firm focused on life sciences, is in market with its fourth fund, according to a document published on the Pennsylvania Public School Employees’ Retirement System’s website.

This is a step down for Aisling, which announced in January 2009 that it had raised $650 million for its third fund. One explanation might be that the core team is a bit smaller, with founder Dennis Purcell transitioning into a senior advisor role and the recent departures of partners Anthony Sun and Brett Zbar.

The PSERS document shows that Aisling has generated strong returns from two of its three existing funds. Here are the internal rates of return (net of fees) through May 31, 2015:

The firm’s most recent hit was Aimmune Therapeutics (AIMT), maker of a oral immunotherapies for peanut and other food allergies, which last week went public and is now valued at just under $1 billion.