This is how many times Dr. Dre’s new album was streamed in its first week on Apple Music 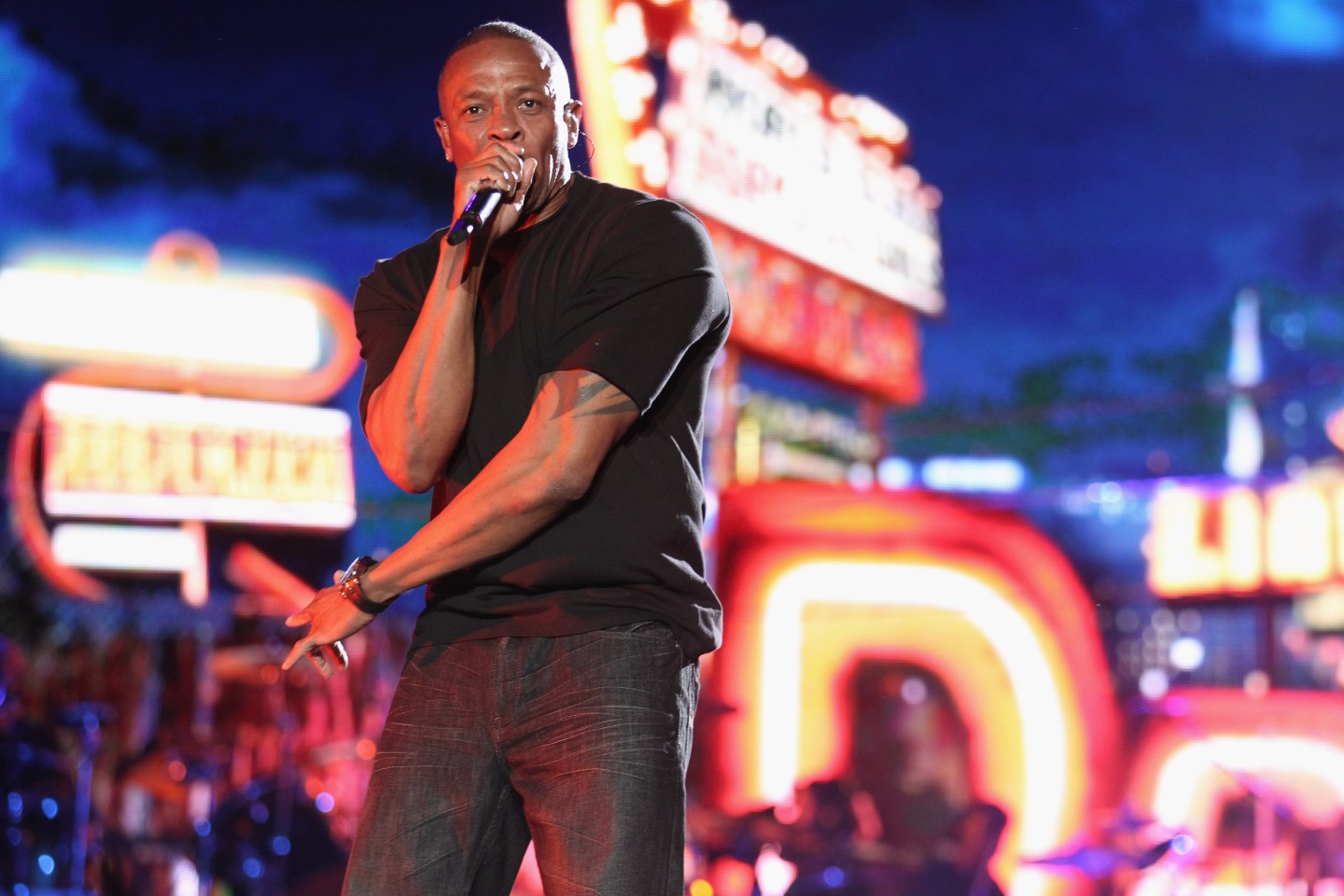 Dr. Dre’s new album, “Compton: A Soundtrack,” was streamed 25 million times during its first week out on Apple (AAPL) Music and was downloaded nearly half a million times on iTunes, the New York Times reports. The album was heavily promoted through Apple Music and iTunes and is exclusively available through those two media.

These numbers weren’t enough to get the album to the No. 1 spot in the U.S., where it received 11 million streams. This seems low compared to other hits this year, like Drake’s “If You’re Reading This It’s Too Late,” which was streamed 48 million times in just one week. While 11 million isn’t bad, “it’s not a spectacular number if you take in the number of Apple users that exist worldwide,” Russ Crupnick, analyst at MusicWatch, told the Times.

Other successful albums from this year greatly benefitted from the popularity of Spotify, which has about 75 million users. Apple Music, since being released on June 30, has had 11 million people sign up for its 90-day free trial.

Reactions to Apple Music have been mixed, and its impact on the music charts insignificant. There are already “really established services out there, like Pandora, Spotify, and Deezer, that people really like. It’s hard to penetrate the market as the second, third, fourth brand in, even if that brand is Apple,” Crupnick said.

We can expect to spot more marketing for Apple’s new service this month as they try to put the pressure on other music streaming services in their search for new subscribers.