Cattle theft on the rise amid record high beef prices 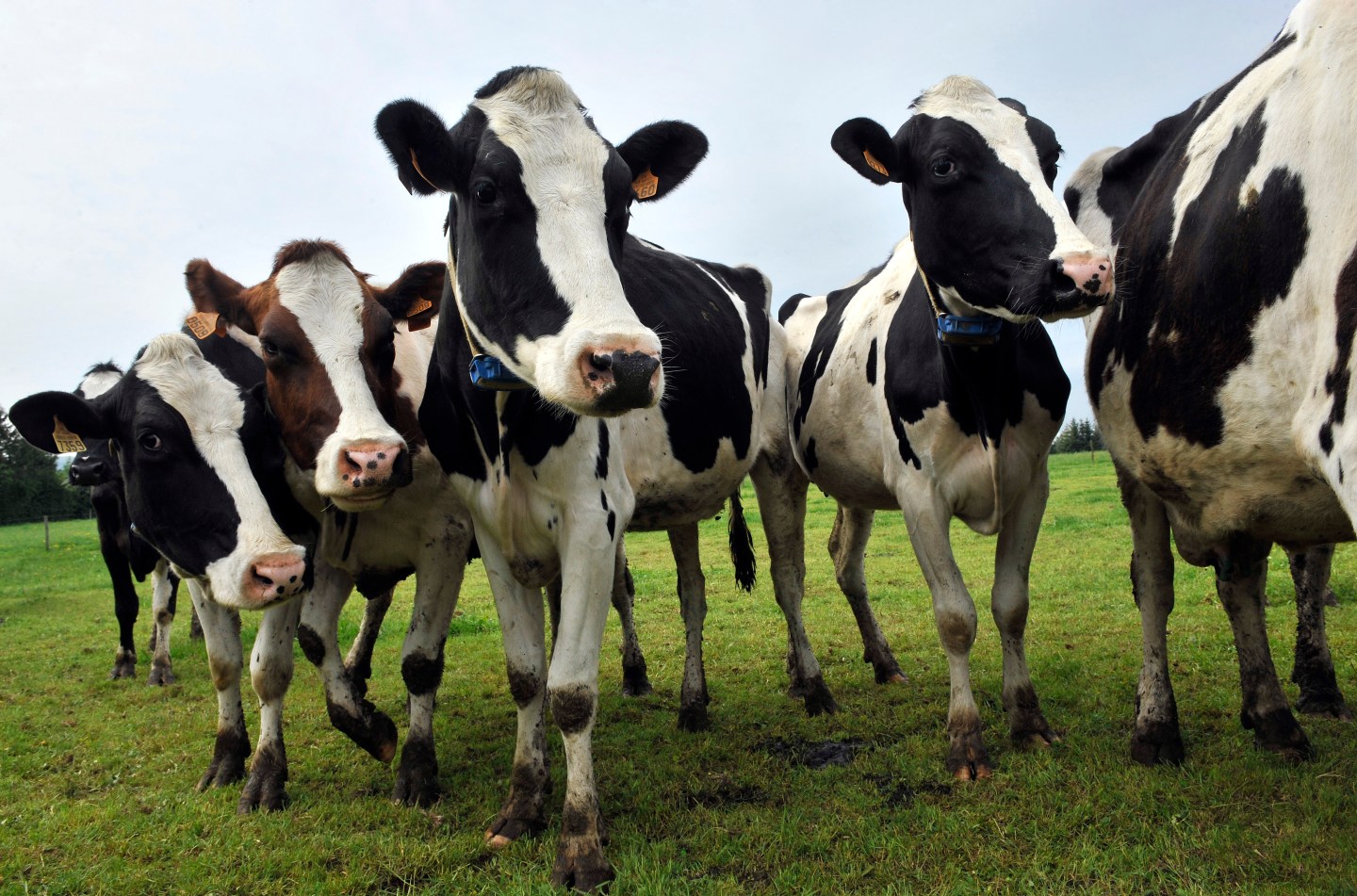 Cattle prices are now at a record high, which has led to a rise a livestock theft.

The crime, which is classified as a felony, is certainly not new. The Associated Press reports that the Texas State Penitentiary’s first inmate was a horse thief in 1849.

With beef valued so highly right now, thieves are trying to cash in cows. “Any time you see the price of any commodity go up, you see the theft of that commodity rise,” Larry Gray, executive director of law enforcement for the Texas and Southwestern Cattle Raisers Association, told the AP.

Special rangers connected to the association worked 800 cattle theft cases in 2014, but almost 5,800 cattle were reported stolen at a value of more than $5.7 million.

The rangers use smartphones to take pictures of and identify suspected stolen cattle, but if the animal isn’t marked it cuts the chances of recovering it in half.

Punishment for cattle theft is quite severe. One man, Carl Curry, was convicted of stealing more than 2,000 livestock since 2007 and currently has 119 years left to serve in jail. Nevertheless, he is confident he will be released on appeal.