Zirtual’s new owner has a message for founders 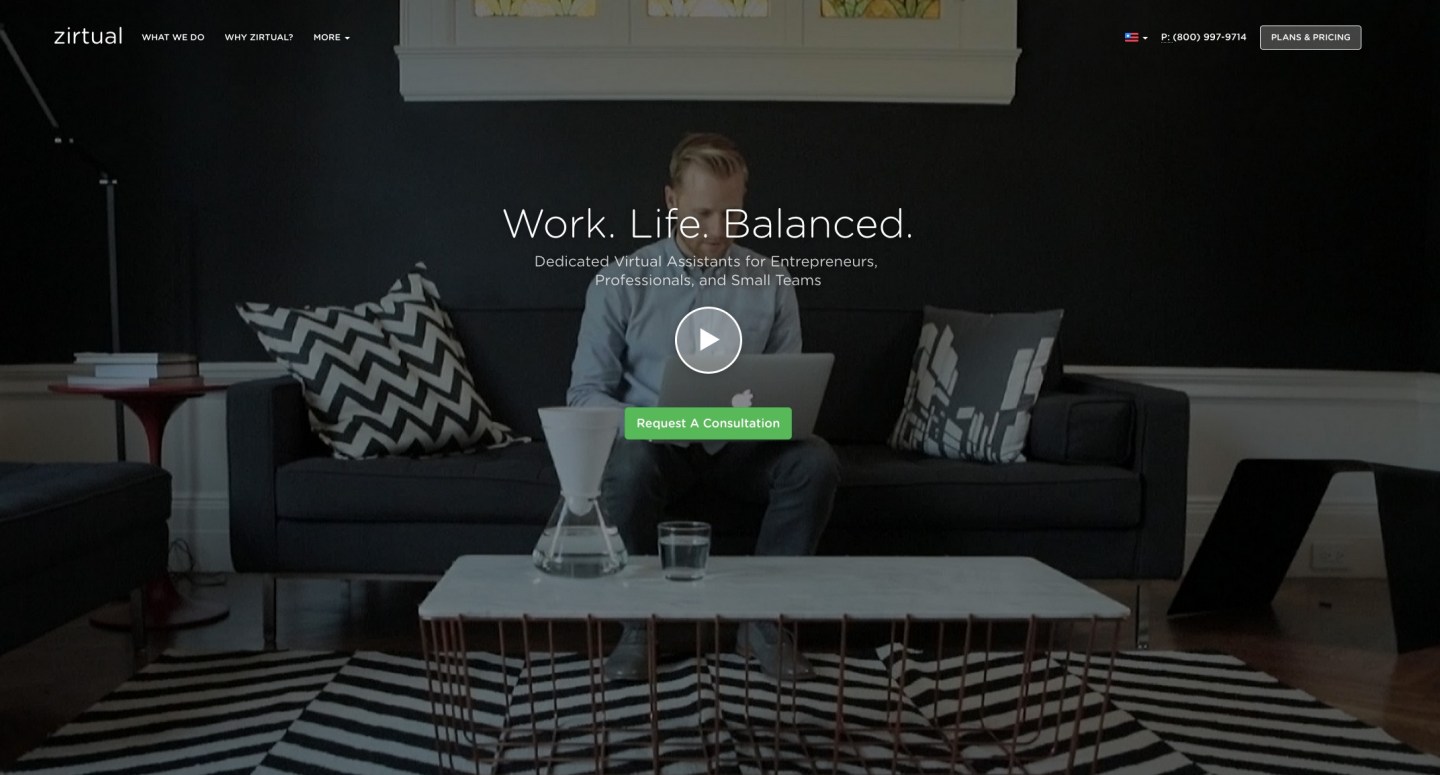 Wil Schroter is CEO of Startups.co, which earlier this week agreed to acquire Zirtual, the on-demand personal assistant company that suspended its service on Sunday night and laid off more than 400 employees. He responded to a Quora question about what entrepreneurs can learn from the company’s recent experience, and we’ve posted an edited version of his reply below:

We see thousands of startups per month, some that have grown larger than Zirtual did. Inside those companies is a constant battle around maintaining margin, burn rates, and overall runway. This isn’t unique to Zirtual – it’s the basis for most startups.

There are three things that I think people should take away here. Before I explain them, let me say that startups don’t usually go out of business for one single reason – it’s usually a multitude of reasons. It’s convenient in the press to try to say “CEO did XYZ bad and then everything collapsed,” but it’s usually not that cut and dry. There are often lots of contributing factors and over time they can overwhelm a startup. This is one of those instances.

1. Burn was not managed. Startups take on burn because they think the negative margin investment will lead to a better outcome in the future. However, it’s predicated on the fact that there will be enough cash to support that burn. Plenty of companies have crazy burn and, in many cases, it’s a good thing because it’s synchronized to growth. Zirtual was growing like crazy, so bear in mind this was a real challenge but focused on opportunity, not just blindly a bad business model. When capital comes in, people consider it a wise decision. When capital falls through like it appeared to do in this case (I wasn’t there, by the way) then it looks like what you just saw.

2. Growth requires you to be conservative. These are almost polar opposite ends. The founder always wants to grow as fast as possible. The idea of saying “no” to growth investments in infrastructure and people can sound ludicrous in the face of so much opportunity. Yet founders need to constantly have a plan in place to manage the “hedge” or the downside of what happens when the income or capital doesn’t hit the projections. And let’s face it – they usually don’t. So the “hedge plan” is as important as the growth plan. I can’t emphasize this enough.

3. How you do things is as important as what you do. I’m writing this right now because of what just happened. Four days ago I didn’t own this company. In the press of button Zirtual told its entire team it was game over. That’s what people reacted to. You know what no one wrote about? How much people loved the company. I’ve spoken to hundreds of employees of Zirtual by this point and I’ve never seen a company culture with so much love for its mission and purpose. And this is coming from all the people that are unemployed. If the message had gone out weeks/months prior to shutting down, we would be talking about how shitty it was that such a great company isn’t around anymore. Instead, because of the timing and abruptness (and other factors) in the message, we’re having a much different discussion. There are many ways to end something – how you do it matters.

I encourage founders to talk about these issues candidly with people you trust as much as possible. Hell, talk to me about it (wil@startups.co) if you need to.

Over time as I learn more about the backstory and get a better handle on the details and will share what I can. Right now I have 400 reasons to stop writing this.