Uber beat the taxi companies but its real fight is ahead 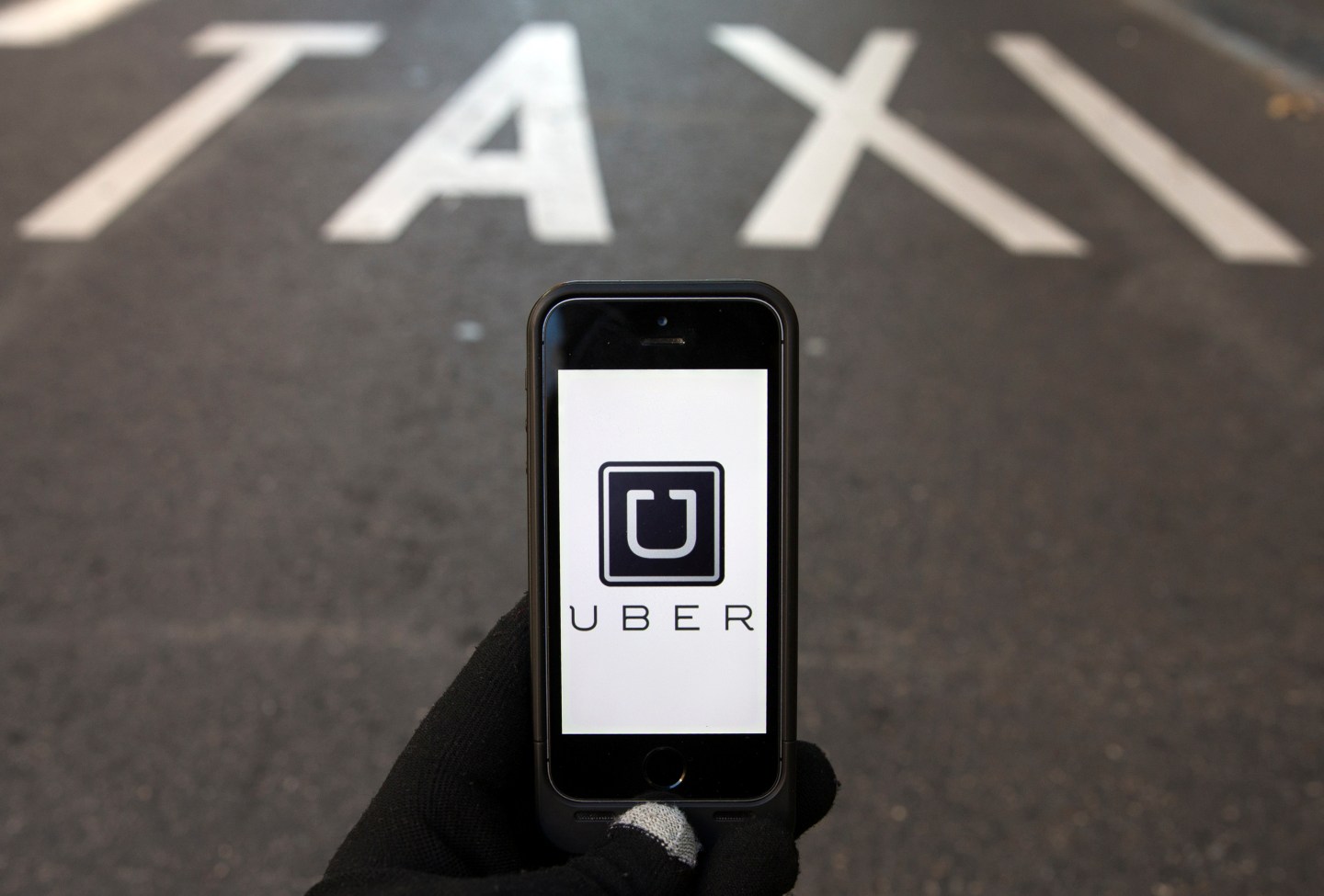 Car-hire service Uber, which is embroiled in legal fights across the country, won a significant victory in court this week against a gang of taxi companies that want to drive it out of Connecticut. The ruling certainly helps Uber legitimize its business model, but doesn’t resolve the biggest legal question hanging over the company.

In the Connecticut ruling (see below), issued on Thursday, a federal judge threw out the taxi companies’ case, which accused Uber of unlawful tactics against taxi industry competitors and of deceiving consumers. The complaint featured a laundry list of legal claims, including racketeering, fraud, unfair competition and trademark infringement.

But at the end of the day, U.S. District Judge Alvin Thompson didn’t buy any of it. He disagreed with the theory that Uber falsely told consumers it was part of the taxi industry, and that Uber deceived consumers over its insurance and fare policies.

The judge pointed to a 1996 ruling called “Dial-a-Car” in which a Washington D.C. appeals court found that a luxury car service could not use its own interpretation of the taxi laws as the basis for a false advertising claim. He also pointed out that Connecticut officals have not even decided how state taxi regulations should apply to Uber.

The judge’s findings are not surprising given that the taxi companies, anxious to protect their industry, appear to be ginning up whatever legal case they can. And even though much of the case is supposed to be on behalf of consumers, the reality is that many of those same customers are happy with the arrival of app-driven services like Uber and Lyft, which are disrupting the taxis’ dispatch-based business model.

In throwing out the case, the judge did say the cab companies can tweak their pleadings and try again. But this is likely to still be an uphill fight, especially as Uber gains more traction in Connecticut and around the country. In a statement to Reuters, Uber said the decision will let Connecticut drivers and passengers keep receiving the “economic and transportation benefits” that the company provides.

In the bigger picture, though, the skirmish in Connecticut and similar ones in other states are just a sideshow to Uber’s biggest legal fight: whether its drivers are employees or, as Uber claims, independent legal contractors.

The driver issue matters most since it does not involve simple compliance measures, which Uber could probably solve without much difficulty. Instead, the issue goes to the core of Uber’s business model, which relies on skirting the cost and complications involved with maintaining employees.

The front line of the fight over drivers is California where a labor board in June agreed a driver was indeed an employee not a contractor, and ordered Uber to pay back wages and other forms of restitution. Uber is appealing. Meanwhile, a federal judge in San Francisco is deciding whether Uber drivers may bring similar claims as part of a class action suit.

These are the cases to watch. Uber may won a battle in Connecticut but it could still lose the war in California.

Here’s a copy of this week’s ruling with some of the relevant bits underlined.