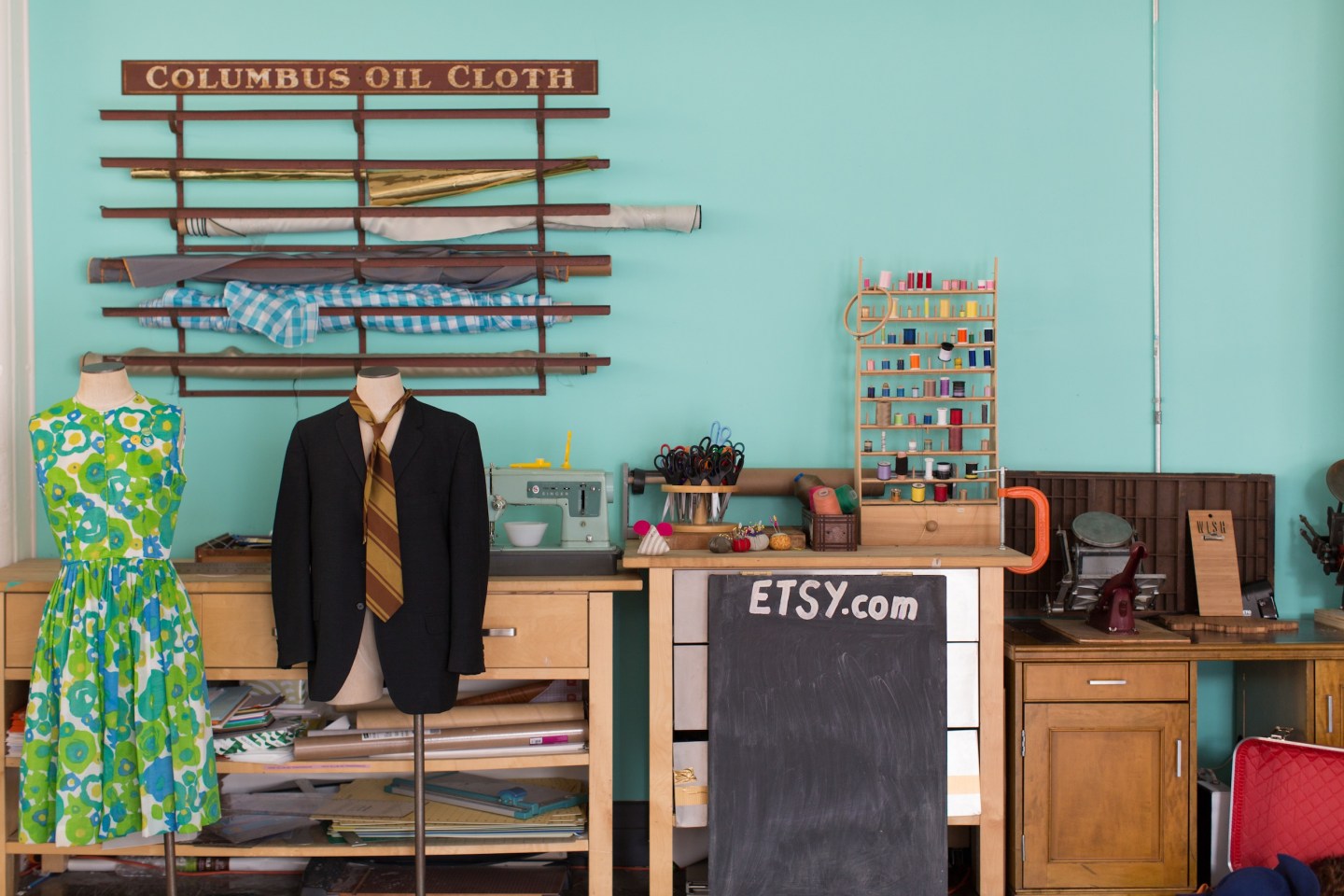 Craft marketplace Etsy is being scolded for structuring its company to minimize tax costs.

Because of a change in how its Irish subsidiary is registered, Etsy no longer needs to publicly disclose basic financial information about that unit. The classification designates the business in Ireland as an unlimited liability company — a move that’s been used by corporations such as Google Inc. and LinkedIn Corp., enabling them to conceal how profits are shifted to zero-tax locales such as Bermuda or Isle of Man.

While nothing in the statement is technically incorrect, the writer hints at the fact that Etsy (ETSY), like other tech companies in years prior, is at leisure to use its Irish headquarters to move money to tax-free zones. However, this is not the case, says an Etsy spokesperson. “Etsy just does not do that.” Not least because this practice became illegal last year, according to the New York Times.

Etsy says international growth is the reason for its revised tax structure, which was announced in January and included in the F1, as well as in all earnings reports since then. With 30% of its gross merchandise sales coming from outside of the U.S., the company needed an international headquarters “to reflect international business needs,” the spokesperson said.

Of course, it is no coincidence that of anywhere in the world to base its international HQ, Etsy chose Dublin. And it is not the first company to do so: Google’s Dublin headquarters are its main hub outside of the U.S., according to the Times. At 12.5%, the corporate tax rate in Ireland remains among the lowest in the world, according to the Tax Foundation.

Choosing Dublin for its international headquarters is a logical – and perfectly legal – move for Etsy. In a statement, the company noted: “We pay taxes at the local rate and make all required filings in the jurisdictions in which we operate.” Keeping those taxes as low as possible is just being responsible to its shareholders.