Trader Joe’s vs. Whole Foods: Which store boosts your home value the most? 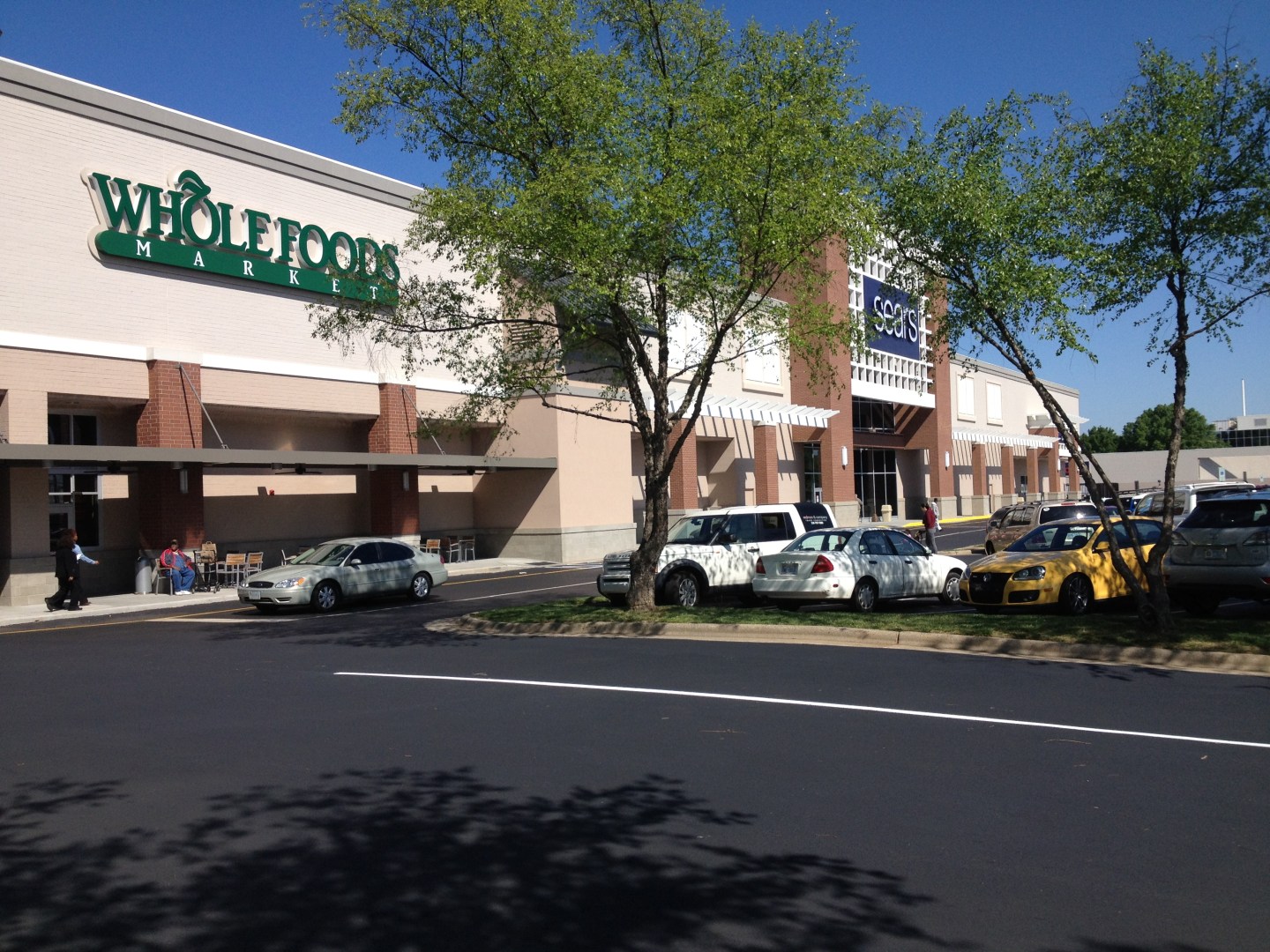 There’s no doubt Trader Joe’s and Whole Foods (WFM) go head-to-head to compete for customers, but when it comes to which store could boost your home value the most, there’s a clear winner.

Housing data site RealtyTrac compared home values, appreciation, and property taxes of zip codes with a Trader Joe’s nearby to those with a Whole Foods in the area. The site found that residents with a nearby Trader Joe’s saw their home values increase 40% since their home purchase. Compare that to homeowners near a Whole Foods, who saw the value of their houses appreciate 34%, which matches the nationwide average for all zip codes. Homes near a Trader Joe’s also had a higher average value overall: $592,339—5% more than homes near a Whole Foods, which are valued at $561,840. Houses in close proximity to either store are worth quite a bit more than the average American home, valued at $262,068.

But it’s not all dark chocolate peanut butter cups and jumbo cinnamon rolls for Trader Joe’s devotees — there’s a downside to living near a TJ’s, too. Homeowners with a Trader Joe’s close by pay higher property taxes on average—$8,538 annually, a whopping 59% more than homeowners with a nearby Whole Foods, who fork over $5,382 per year.